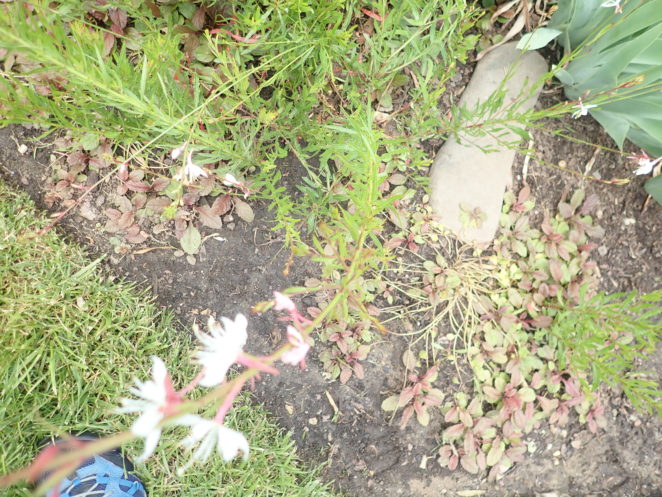 Our story today wanders from Germantown to Annapolis, although, of that journey, there are no pictures. We hopped in the car for our Sunday sojourn on the Bay. A Sunday tradition since 2016. Well, it was a tradition on Sunday’s when we lived in Indiana and when we lived in Ohio. There were a few years (2010-2016( when we didn’t own a boat. Yesterday’s goal was originally to have lunch in Annapolis, but we ended up realizing that traffic on the water was a bit much, so we stopped by one of our favorite places to eat (Main Street). Main is a wonderful restaurant, and they do both catering and serve a wonderful breakfast, lunch and dinner menu.

But, Main was lunch, and that was after the boat ride. We wandered to the boat from the car. We had a small load of stuff, so we didn’t need to grab one of the always available wheeled carts.  We just helped the stuff to the boat. Mostly things we needed for various boat projects. I did manage to leave a couple of things at home that I needed to carry to the boat. We started off walking by the flower garden. Early spring, and fall the garden is in full bloom. Now the time between blooming. The number of flowers with flowers is much smaller now. I did manage to capture a few flower pictures. From the car to the flower garden (with a stop at the bathhouse in between) is about 40 feet. Then you wander down the stairs to the dock area.

We are at the end of our dock. We took the cover off and started the motors. Casting off the lines we headed out towards Annapolis. It was fun to pass by Mama Osprey. She, sitting on the nest there on the channel buoy. We also pass by the sailing school and then basically the options are turned right and head out into the bay, or go straight and then turn left to head to Annapolis. Yesterday was turn left. Although when we did get to Annapolis, we realized it was way busier than we wanted to deal with. My confidence, being around that many boats is reduced. Plus we found out afterward that you have to have permission from the harbormaster to dock at the restaurant, anyway. Still it was a nice sojourn to Annapolis! 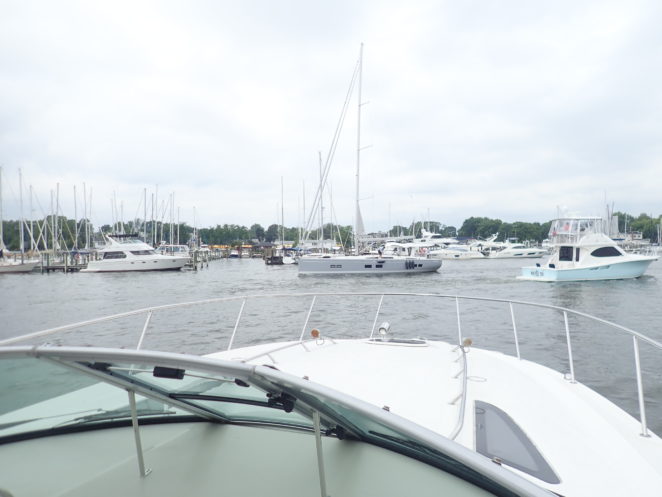 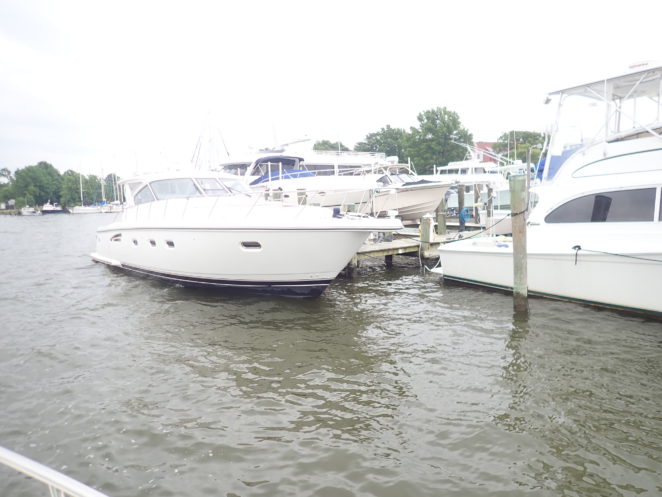 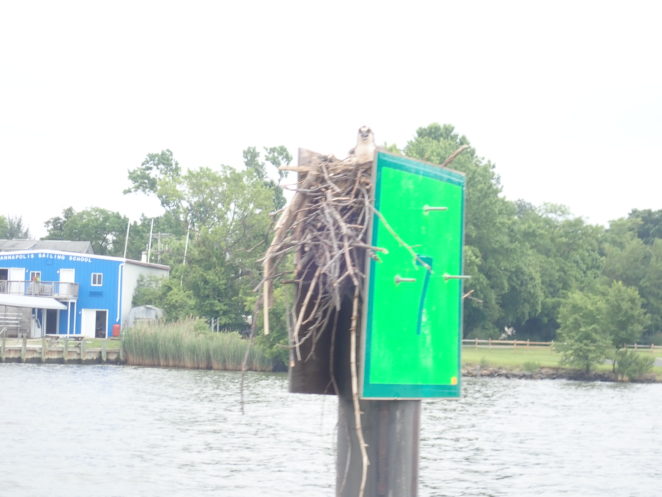