Over the years, just like nowadays, Paris has been among the top 3 destinations on anyone’s travel list, if not on the top of them! Whoever visited Paris knows that Paris is more than worth it! Money spent on Paris are money well spent! Pleasure and joy are the basic words that describe it! 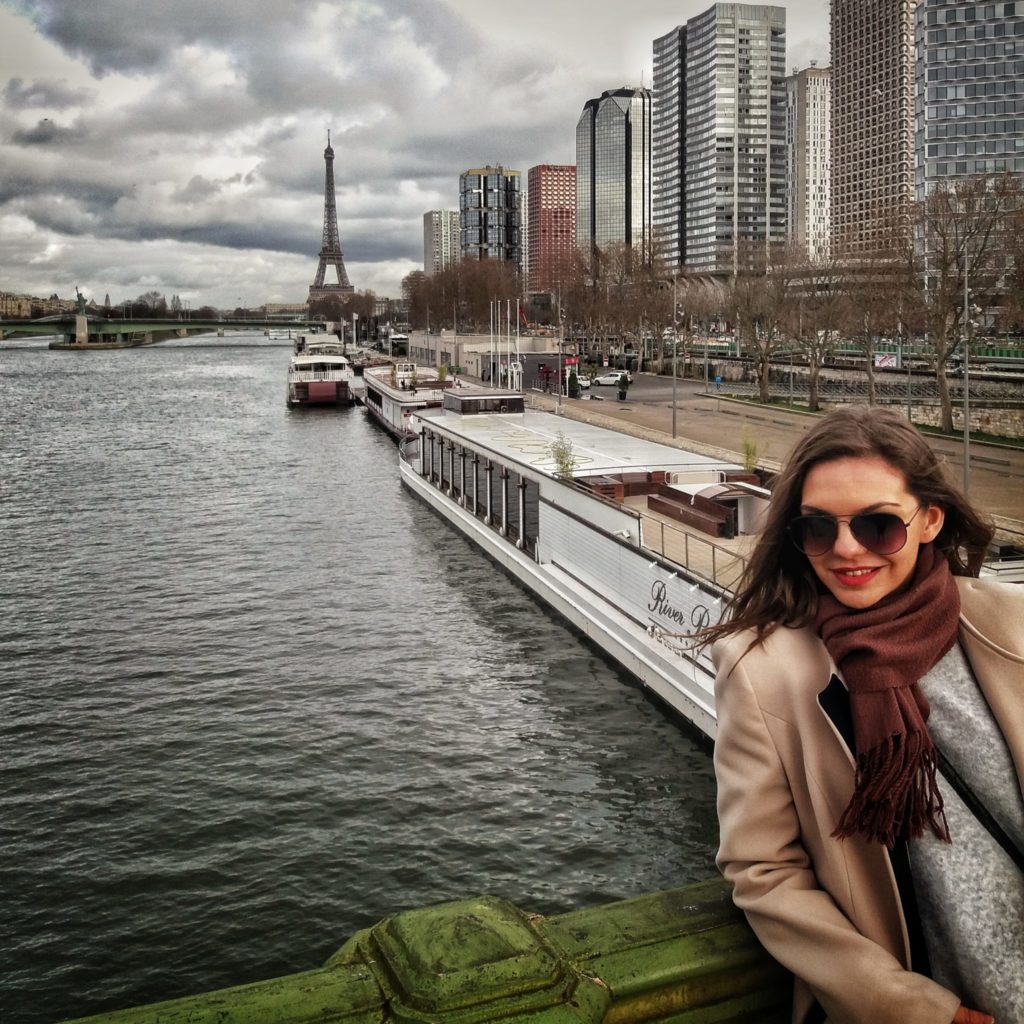 Do I even have to mention the most visited spot in the city? I guess everyone’s first thought about Paris when someone mentions it is the Eiffel Tower. This wrought iron lattice tower was named after the engineer Gustave Eiffel, who’s the one who designed it. It got built later exactly by his company. The tower is about 324 meters tall and at the time that was built it used to be the tallest man-made structure in the world. 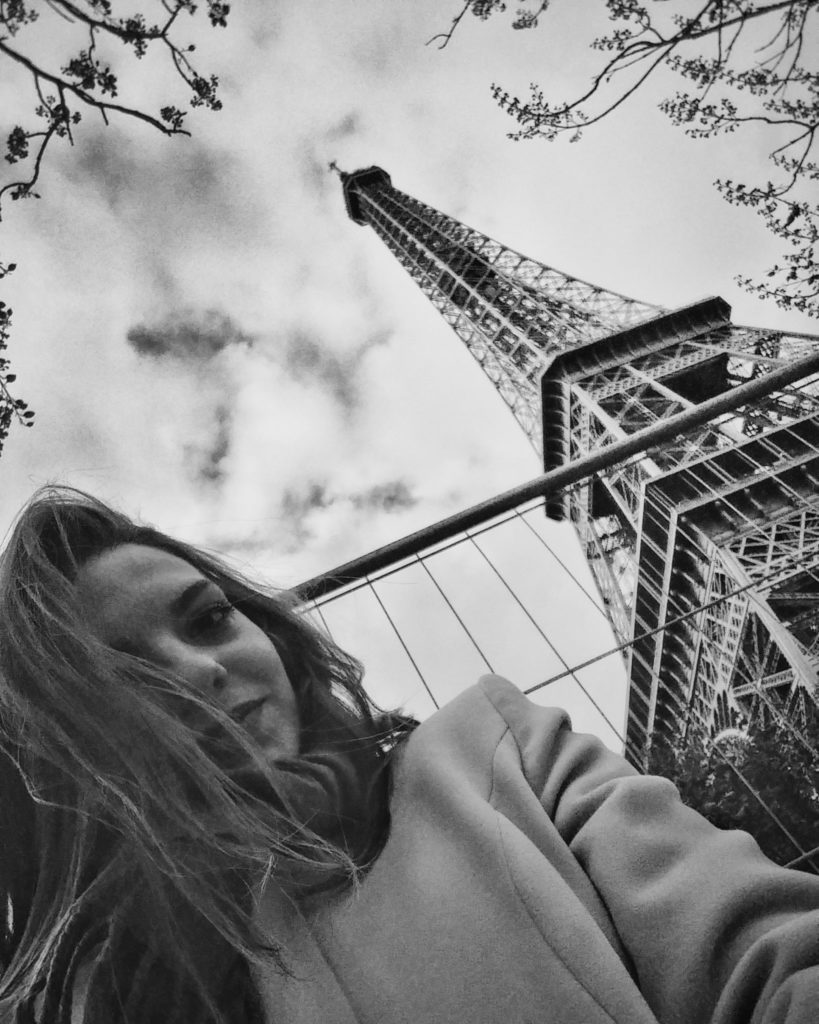 Notre-Dame de Paris, or simply known as Notre-Dame, is a Medieval Catholic Church and one of the most beautiful and historic ones in the French capital. It is considered to be the finest and most beautiful example of French Gothic Architecture. What differs it from the earlier Romanesque architecture are the stained glass, as well as the naturalism on the sculptures all around it. 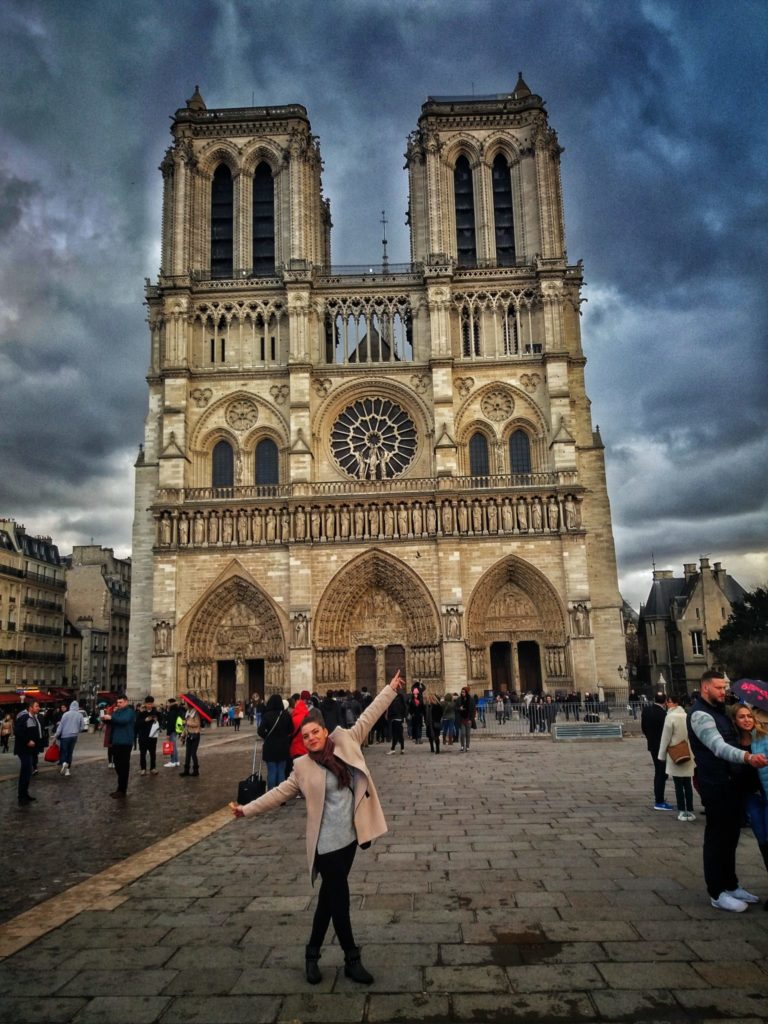 The Basilica of the Sacred Heart of Paris, which is known as Sacre-Coeur only, is a Roman Catholic church placed in a spectacular place of the city. It is located on the highest point in the city which is the butte Monmartre and it offers an amazing view on the city. The road to reach this place is a real pleasure. The narrow streets are full of shops, bars, cafes, street artists and people who enjoy exploring the heart of France. 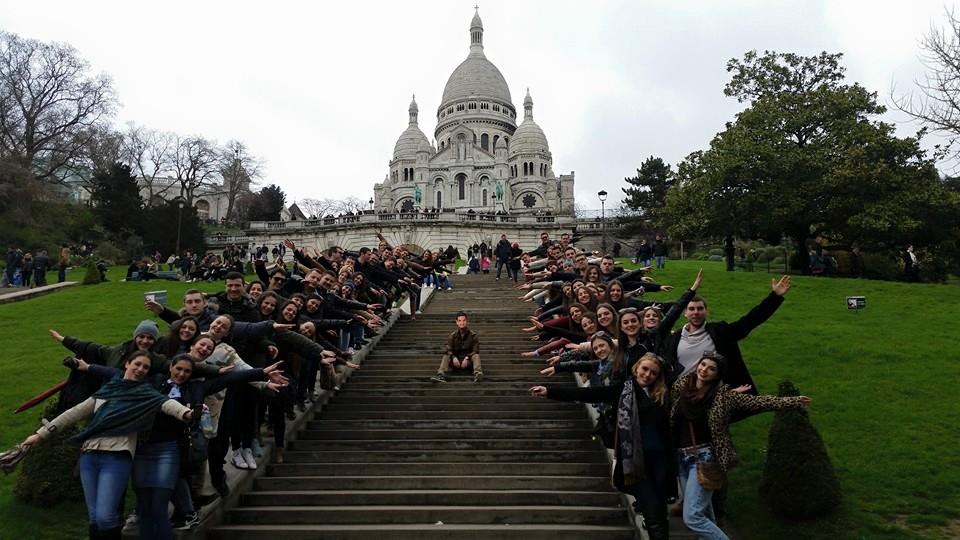 The Sorbonne is the house and the main building of the former University of Paris. It is a historic building located in the Latin Quarter in Paris which is just one more of the treasures of this city, also known as the student quarter. This area gets the name from the Latin Language. In the Middle Ages this language used to be widely spoken both in the University and all around. 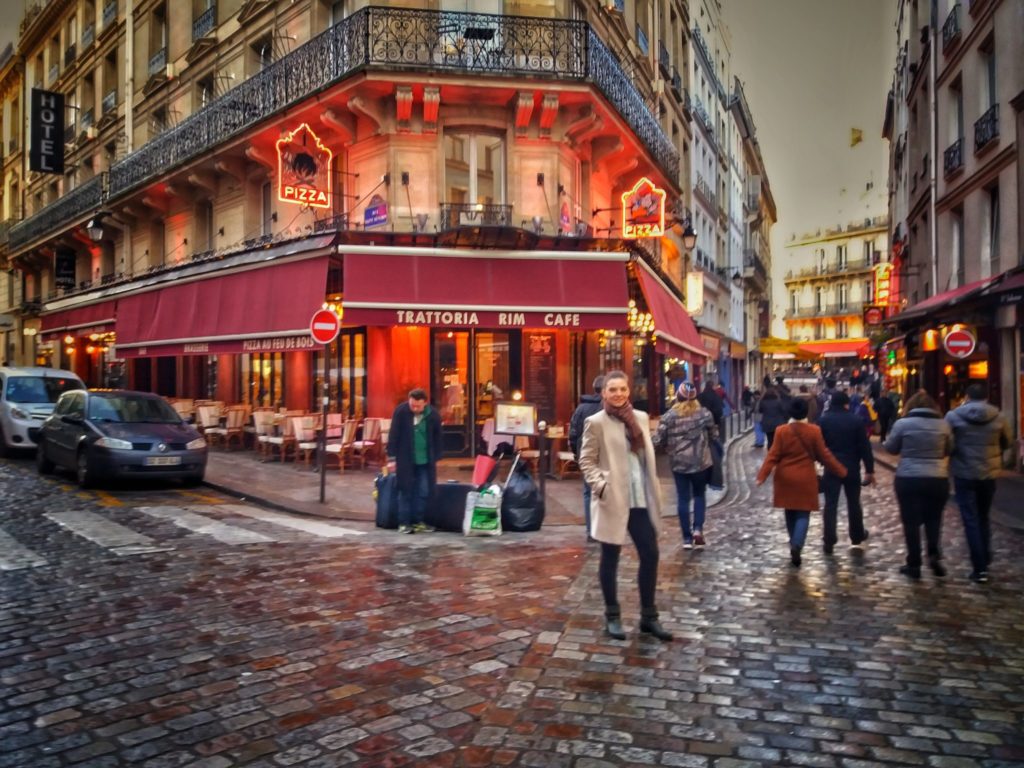 What one can not miss is the Pantheon, another building in the Latin Quarter. It was originally built as a church dedicated to St. Genievieve. It is an early neo-classicism treasure with an exterior exactly alike the Pantheon in Rome. Many changes have been made on its look, but it used to have an interior of bright Gothic cathedral with classical principles. 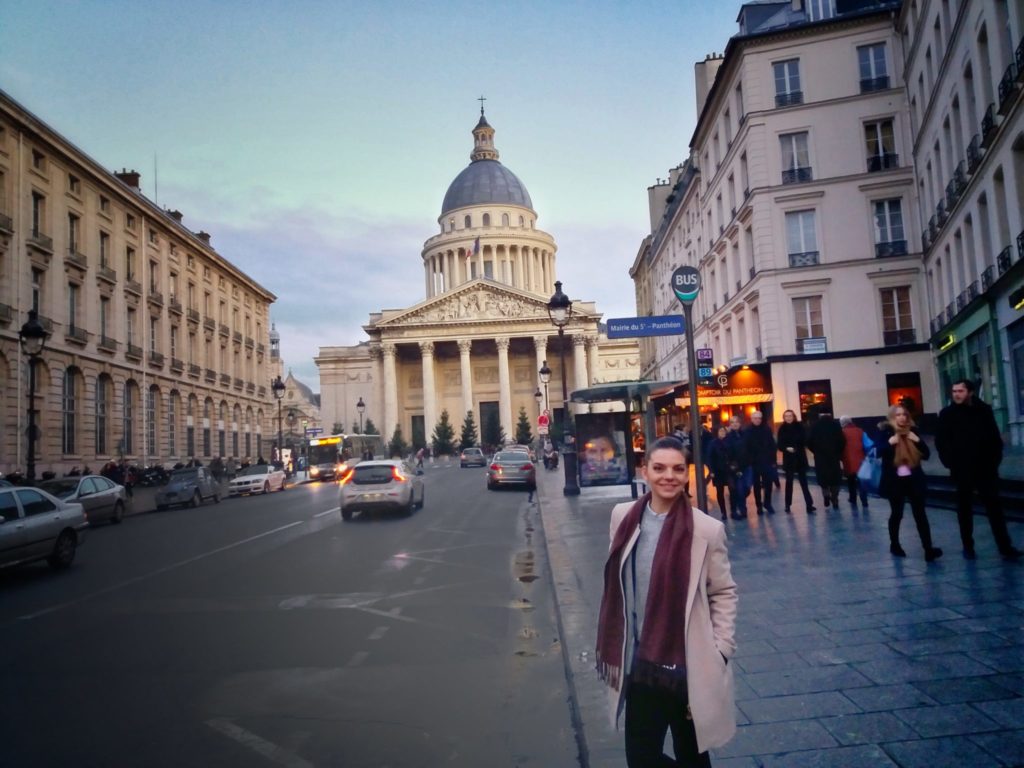 The Triumphal Arch of the Stars is one of the most famous buildings in Paris. It is placed at the western end of Champs-Elysees, the most famous street in the city. There’s one similar building close to Louvre. The arch was placed in honor of the ones who fought and died for France in the French Revolution. 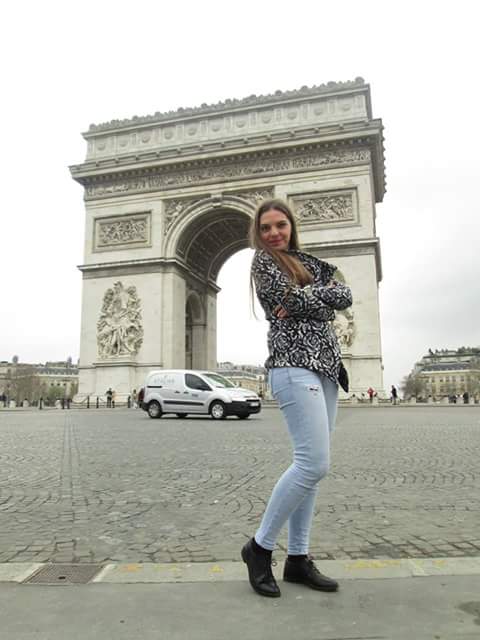 The Louvre Museum is believed to be the largest art museum in the world. There could be seen approximately 38,000 objects of the prehistory, up until the 21 century. The whole museum covers an area of 72,735 m2. In 2017 over 8.1 million of people have visited Louvre which turned it into the most visited museum in the world.

On the other hand the Palace of Versailles used to be a small village as it is located in the suburb area, some 20 km away from the city center. It used to be a seat of political power in the Kingdom of France. It was home of the King Louis XIV. Nowadays it is one of the most visited places in the French capital, sharing information about the history and the importance of the country. 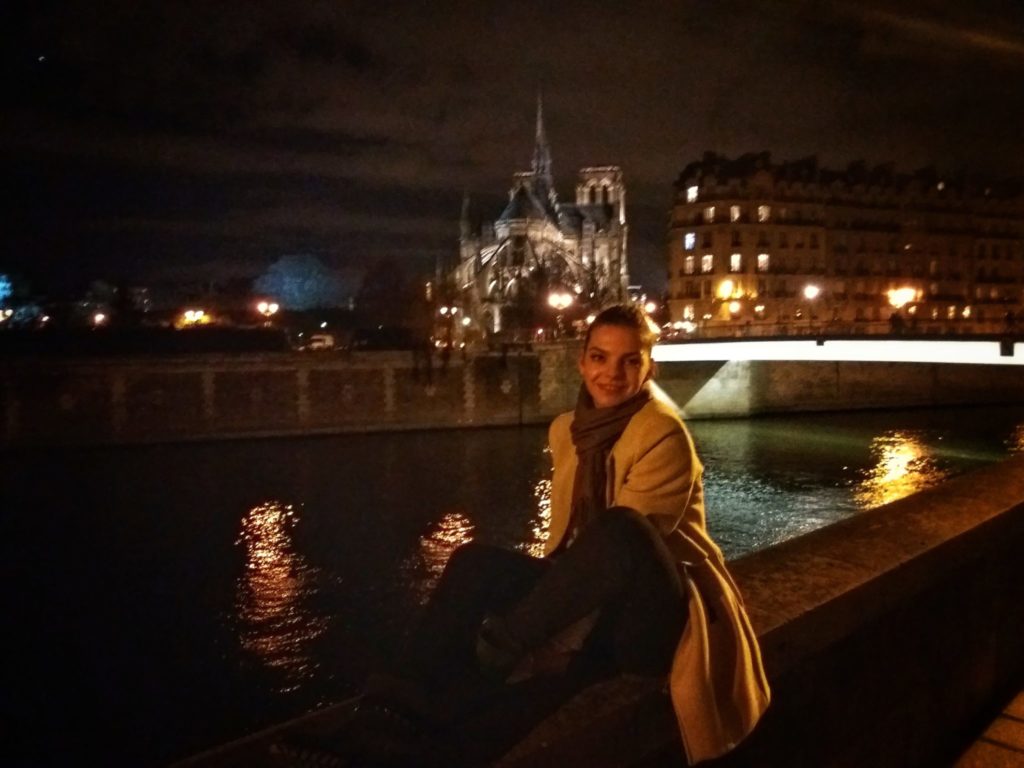 Paris lies on the River Seine where one can enjoy the best walks in the capital. There are even cruises that are a real pleasure. One can not leave France without trying some of its best wines which taste even better by the river. For the ones who love sport, especially football, the temple of the sport in the city, the Parc des Princes, is more than recommendable and it is located only a few minutes away from the State Roland Garros walking distance. 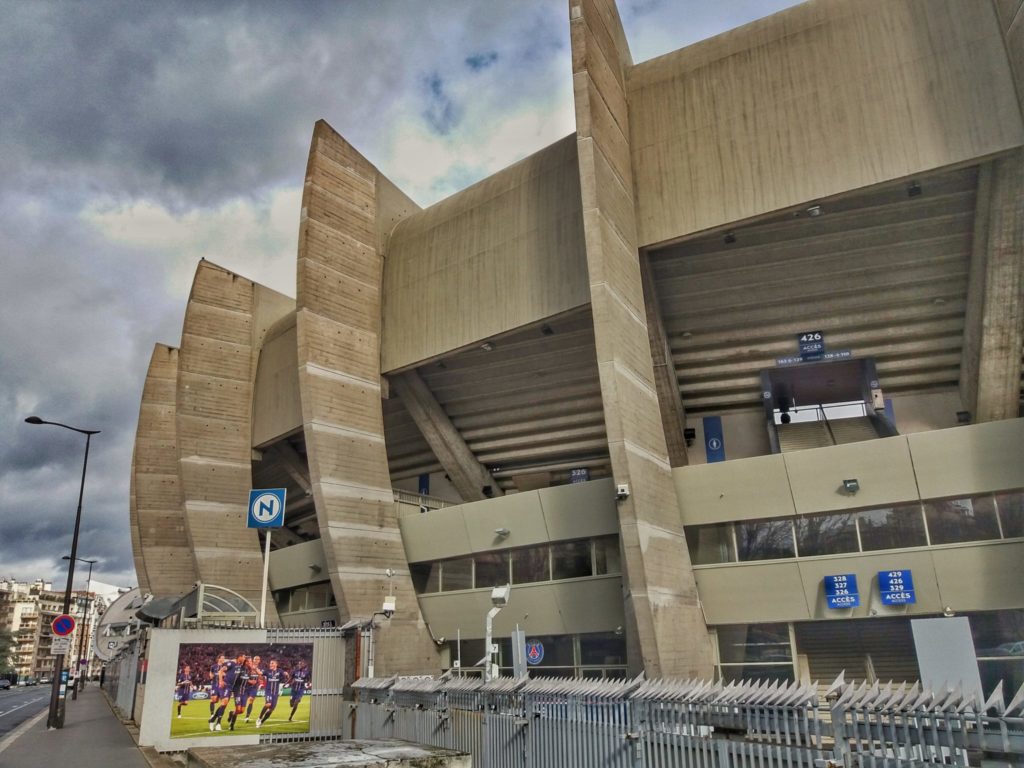 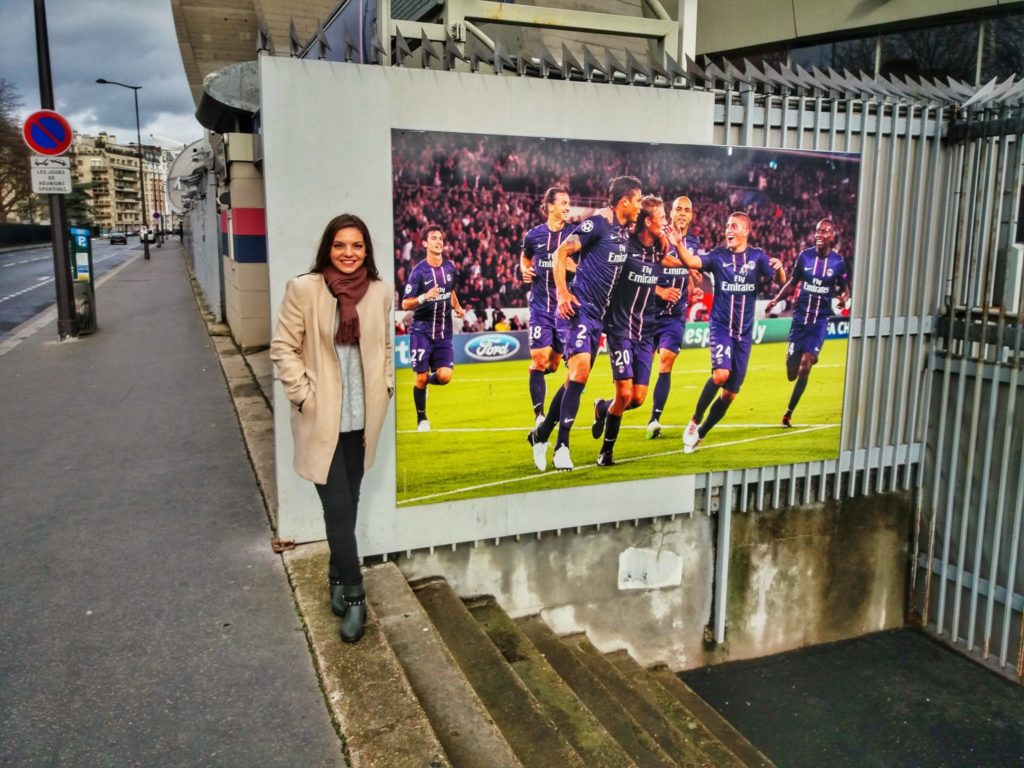