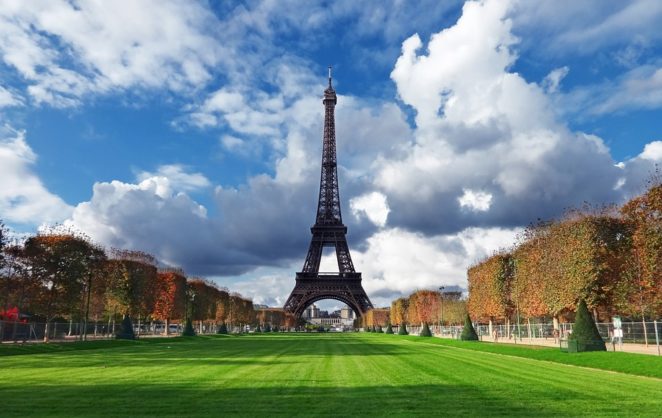 When we talk about France, which is the first thing that comes to your mind? Is it Paris, fashion, museums or perhaps French cuisine?

Either way, France is one of the countries with the largest number of tourists in the world, and rare are those who remained indifferent to its charms. For this reason, I decided to write a post about some interesting facts that you perhaps did not know about France.