It is not the only Cordoba in the world but it is the authentic one, a city with a huge history and a great culture. My post refers to the one located in the southern part of Spain, one of the most important cities for the Spanish history and tradition. Cordoba is the capital city of the province of Cordoba. It is not the biggest city in Andalucia but is among the most important cultural centers in the country in general. 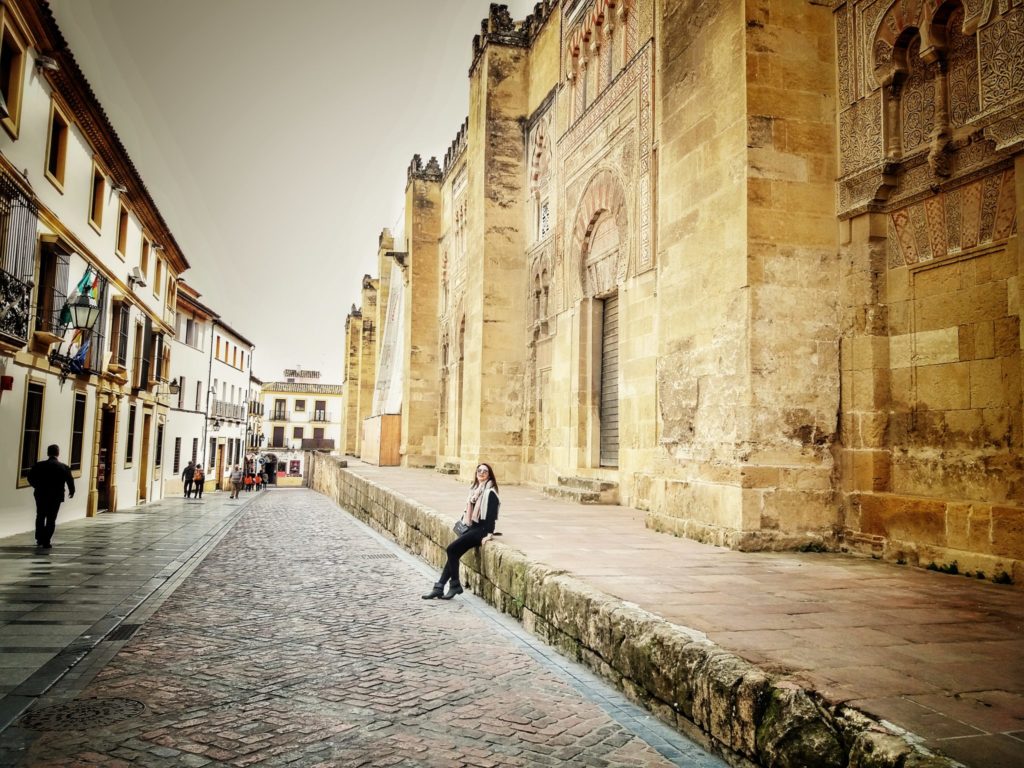 The most touristic place in the city, due to its importance and history is the cathedral ‘La Mezquita’. As its name reveals, it used to be a mosque a few centuries ago. The interior, as well as the garden and the unique trees and plants inside the big walls that surround it is what makes this building uncomparable to any other in the city. 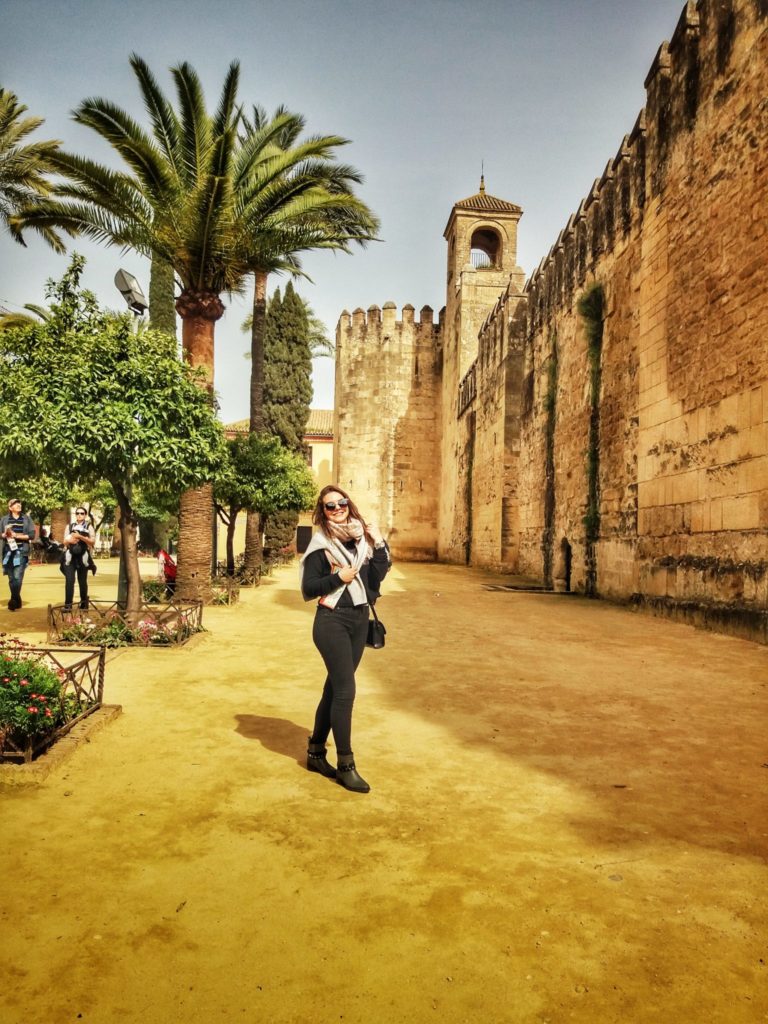 Cordoba used to be an important Roman city and the major islamic center in the Middle Ages. Therefore the overall architecture and the main constructin of the city has a great influence of the Arabic culture. A lots of muslim motives could be seen on the buildings all around the city, out of which the Roman Bridge and its Arch are one of the most beautiful ones. 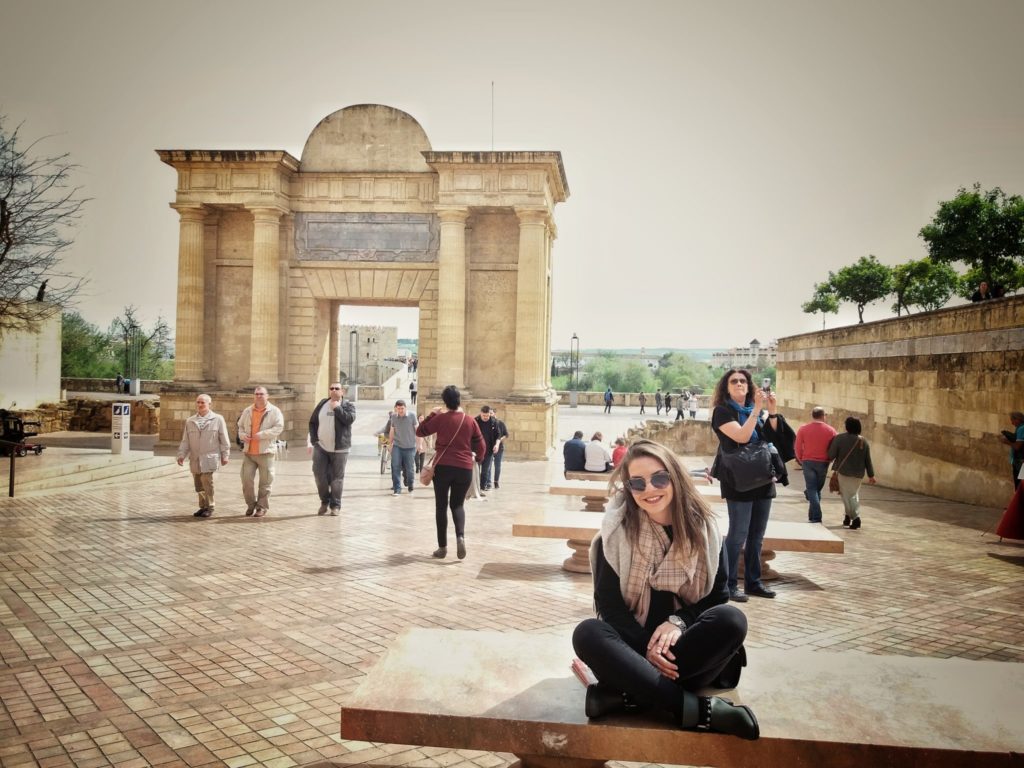 The Alcazar is another ‘must’ while in Cordoba. The huge and wide gardens, the beautuful flowers and trees nowhere else to be seen are a real joy for the sences. The sound of the fountains and the birds’ songs just complete the enviroument. At the main entrance they even give a discount for students. I can recommend no other thing but this for an afternoon in Cordoba. 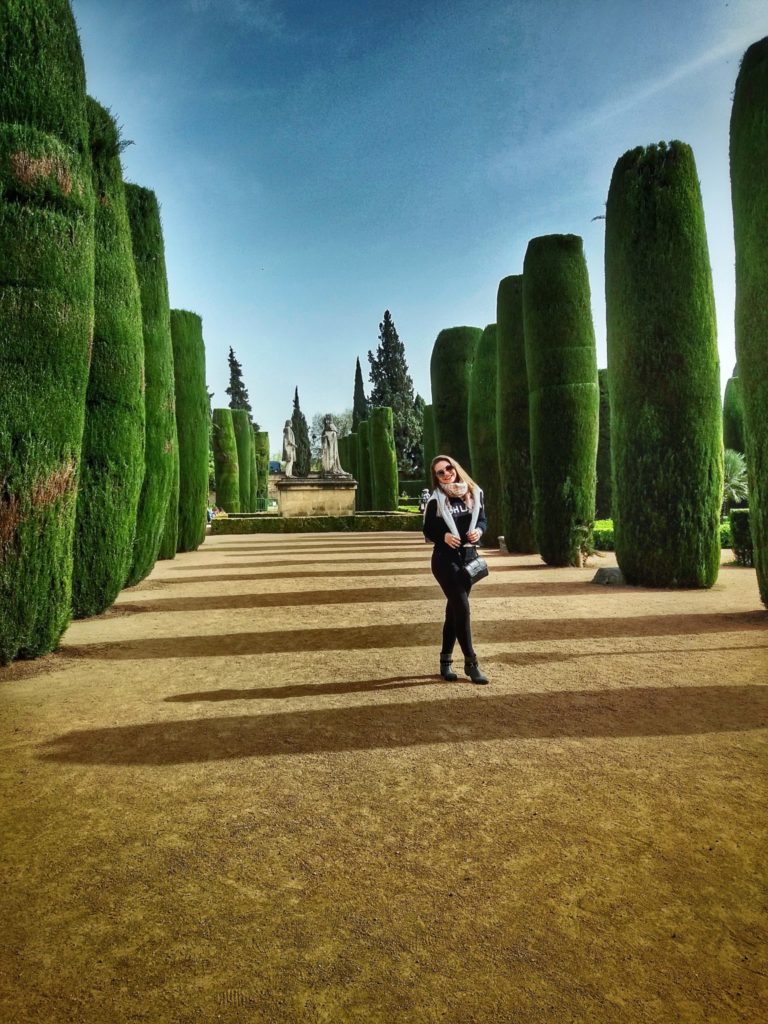 Getting lost in the old jewish neighborhood would be a pleasure. Every little street of it is a story itself. The oldest bars with tradition are placed exactly in that part of the city. Do not dare to leave Cordoba without trying their traditional dish ‘salmorejo’ which is perfect for the warm summer days. When the temperature is in question, an interesting fact would be that Cordoba is the seventh warmest city in Spain. 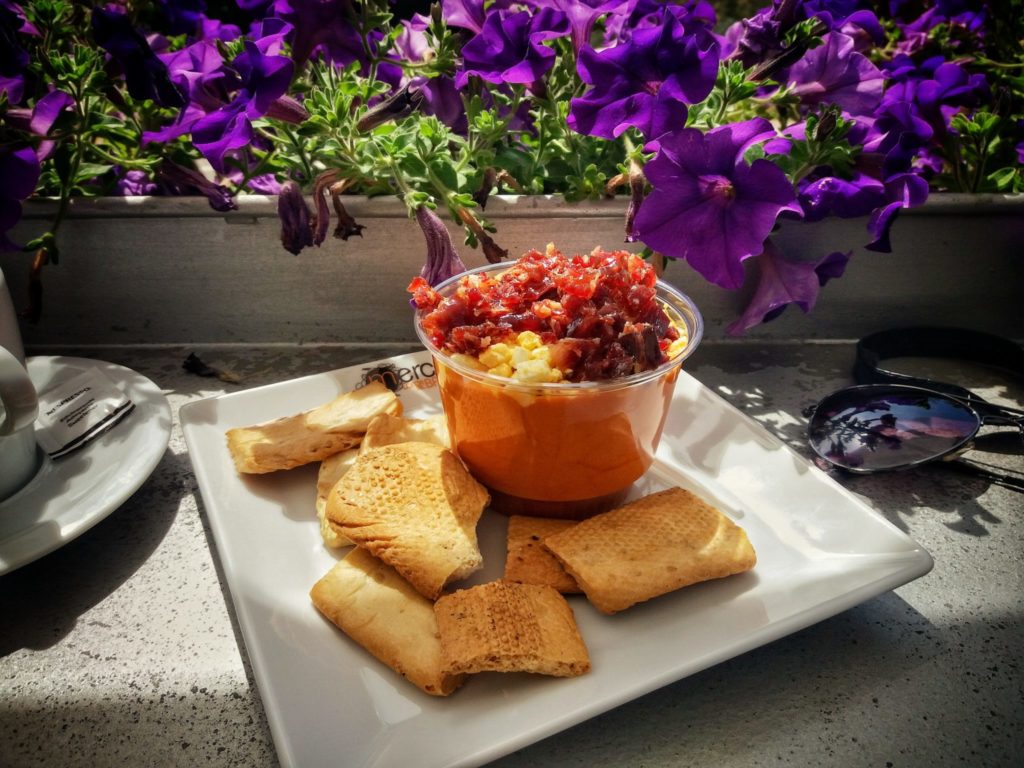 The rest of the Spaniards laugh at the local people’s accent because of its speed, blends of words and interesting pronunciation. On the other hand the people from Cordoba are so proud that they differ from the rest of Andalucia for the way hey speak. They are friendly, helpful and polite host people!