Malaga is a beautiful port city located on the south of Spain. Being a port city means that there are innumerous tourists who come to check its beauties and spend some time in the city. Actually there are a lots of luxury resorts and hotels that call the tourists’ attention therefore Malaga is one of those cities that never sleep. It’s always busy, there’s always something going on. 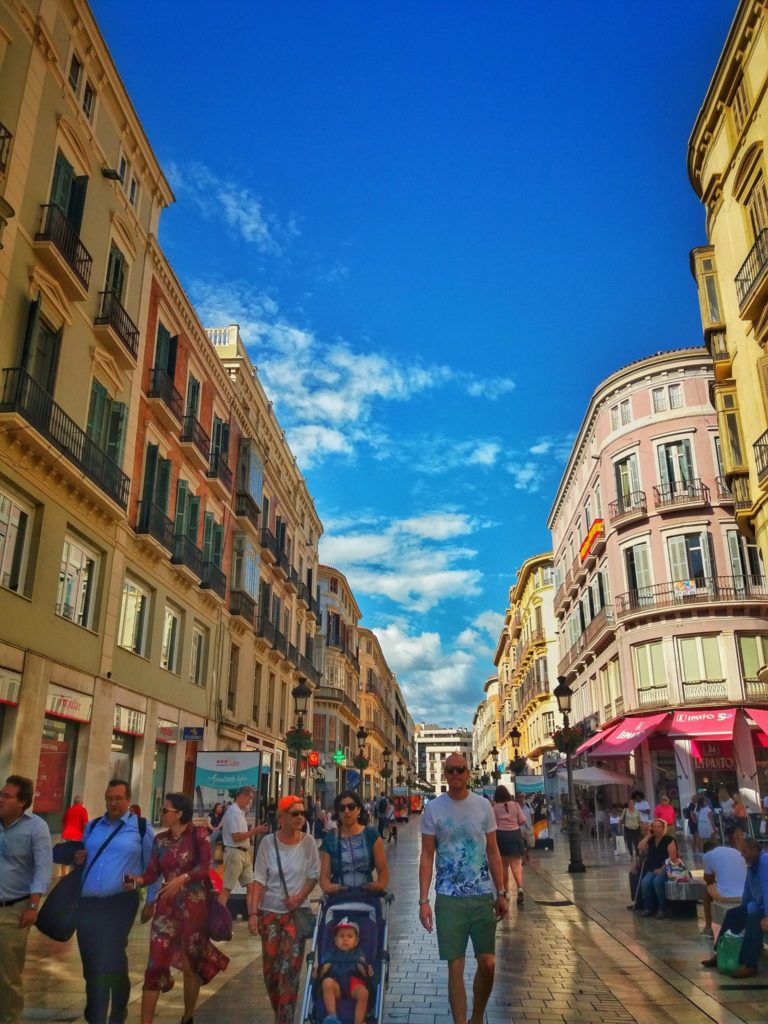 No matter if you come to spend just a day or two in the city or you want to, however, stay somewhat longer and explore every corner of it, Malaga will leave you breathless either way. It is one of the oldest Spanish cities full of history and just one more of those that’s been influenced by the Arabic culture. 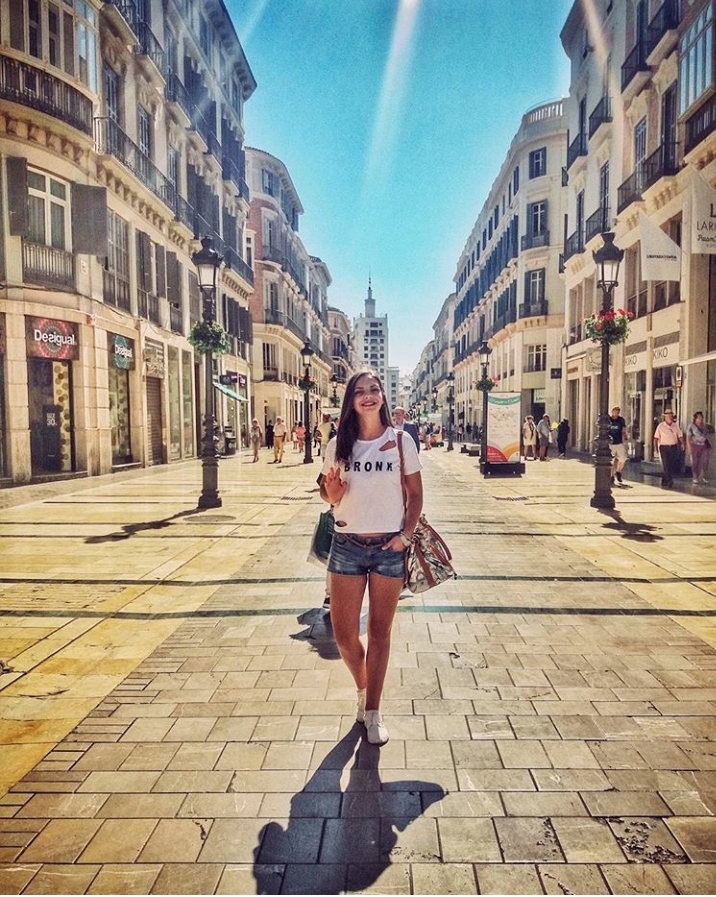 There are a few spots in the city that are ‘a must’. The first one would definitely be the cathedral which is located in the heart of the city. It’s nicknamed ‘La Manquita’ which means ‘One-armed lady’ because one of its towers was left unbuilt for some less known reason. It is a Renaissance cathedral with an imposant interior. 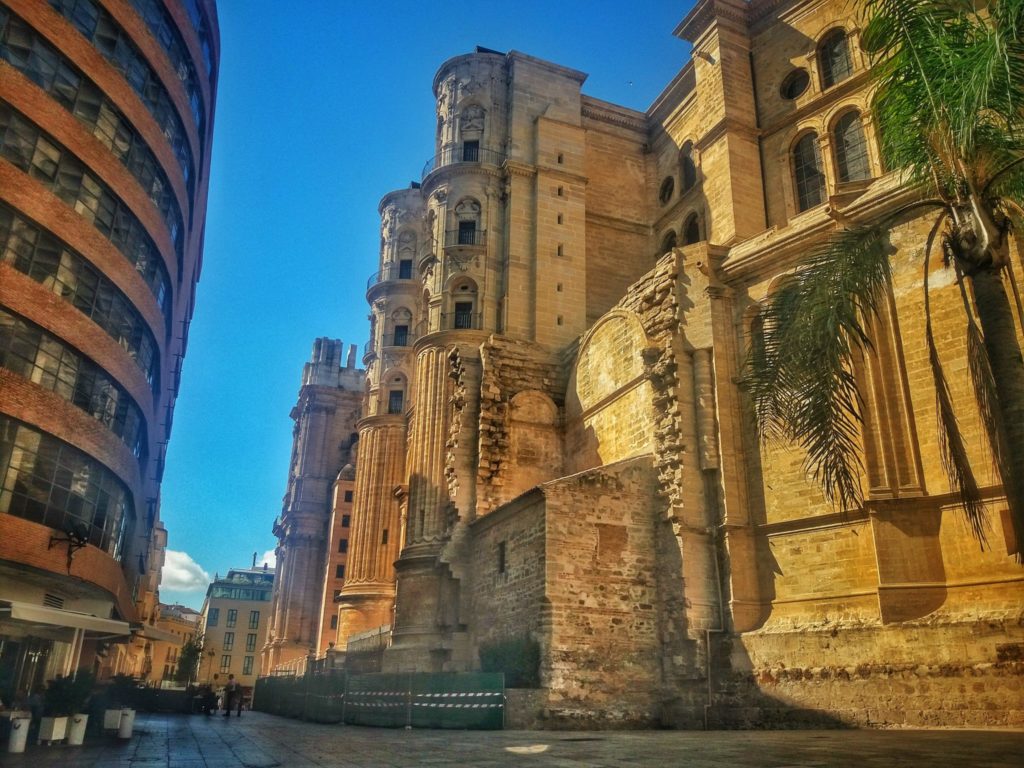 Another impressive spot in the city is the top-hill Alcazaba. It’s a quiet place with an amazing view on the city and the port. One can reach it by walking a few minutes uphill from the city center. It’s a climbing that is worth every single breath. 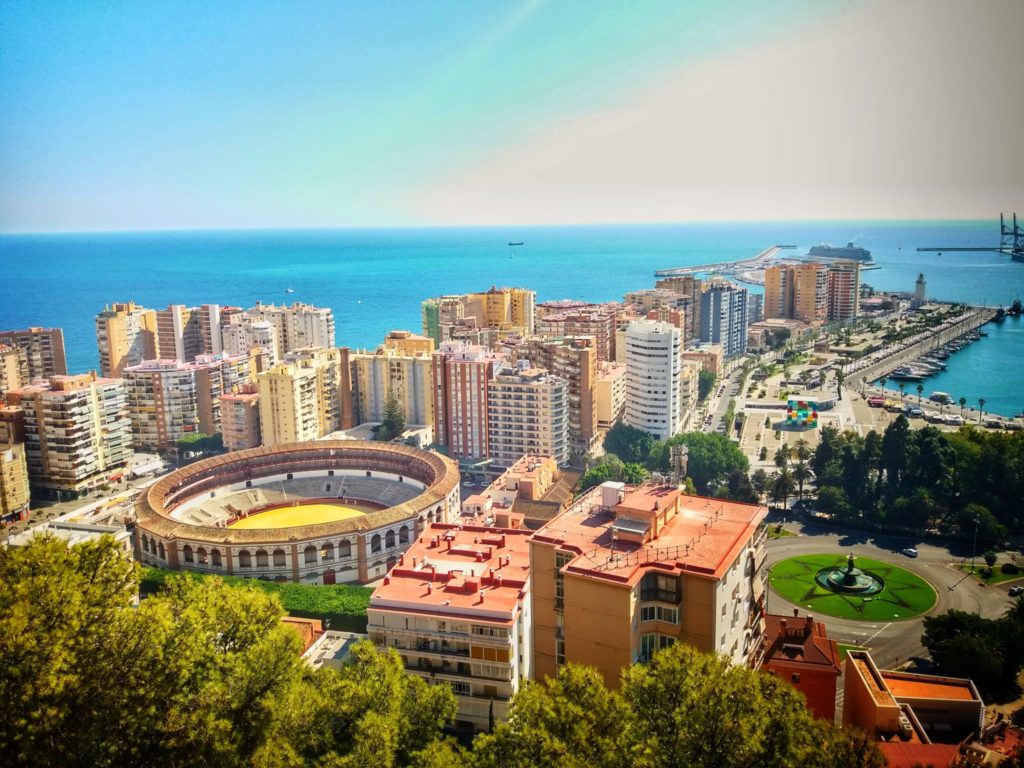 There’s nothing better than starting the day with a delicious Andalucian breakfast by the cathedral. You can later go for a walk through the streets in the heart of the city or get lost among the narrow streets of the Jewish quarter and breath history, culture and art around. Make sure to find some time for a  ‘cortado’ coffe and a typical cake ‘malagueña’. You won’t regret it! 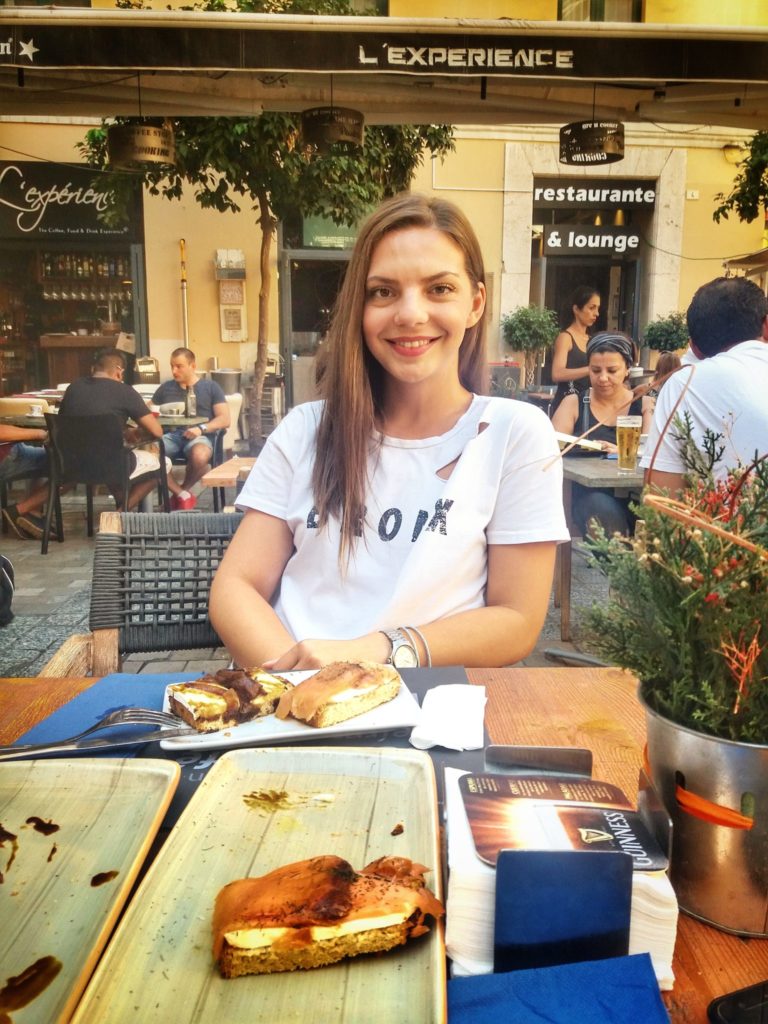 Later buy some Spanish beer and afford yourseld a pleasant afternoon on the most famous beach in the city called ‘La Malagueta’. Just enjoy the sunset and feel lucky to have been given the opportunity to explore such an amazing city like Malaga. 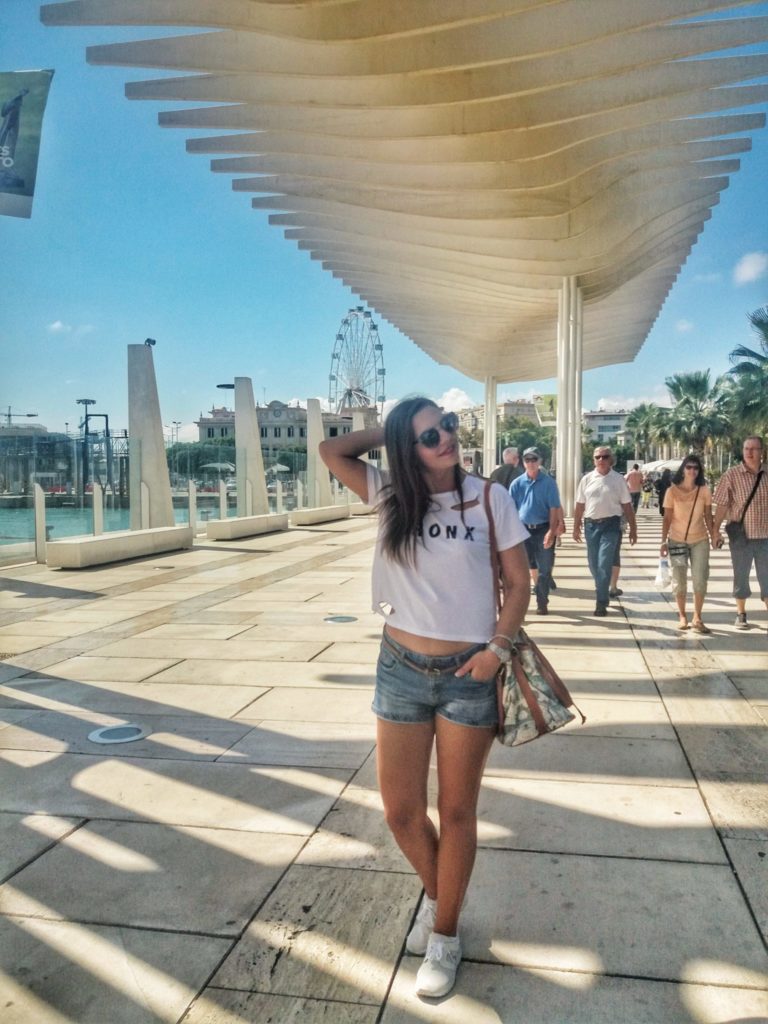