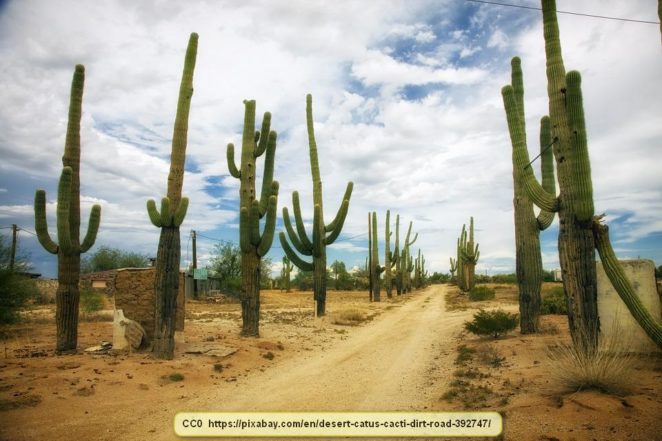 It is true that Arizona is desert country. The Sonoran Desert, Mohave Desert, Chihuahuan Desert, Tonopah Desert, and Yuma Desert can all be seen in Arizona. In fact, Phoenix, Arizona, is in the desert and in the summer, it routinely gets so hot there that a person can literally fry an egg on the sidewalk.

There are indeed many desert animals that live there, including rattlesnakes, roadrunners, and the like. However, there is a hidden side of Arizona that many people seem not to know about unless they’ve visited Arizona in the winter or have lived there.