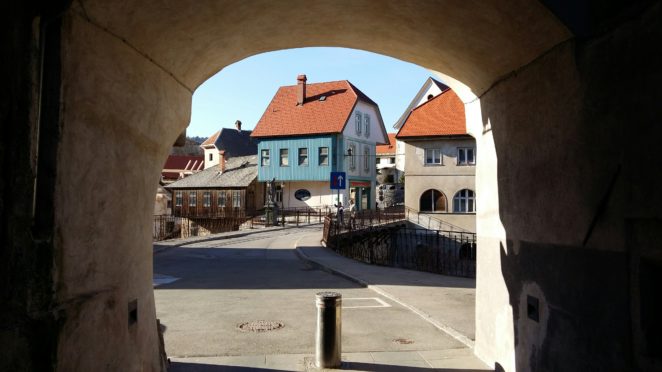 Škofja Loka has one of the most preserved medieval town centers in Slovenia. In 1987, the city was proclaimed a cultural monument

The records indicate that in the 14th century Škofja Loka was surrounded by a wall with five towers and five city gates.

Destructive for the city was a fire in the years 1660 and 1698. After that the city did not change much. In 1789, the city walls were demolished and the city gate was abolished.

In the Middle Ages, trades and trade were strongly developed in Loki.

There were many smiths, shoemakers, tailors, bakers, and others.

In Škofja Loka, the craft and industry were very vibrant in history and pulled the city