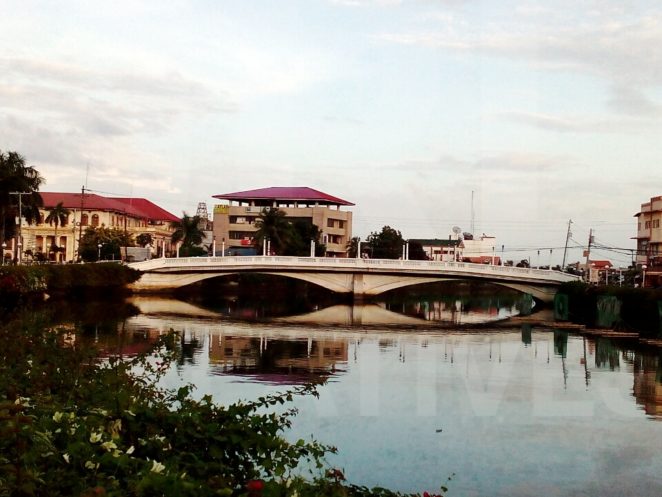 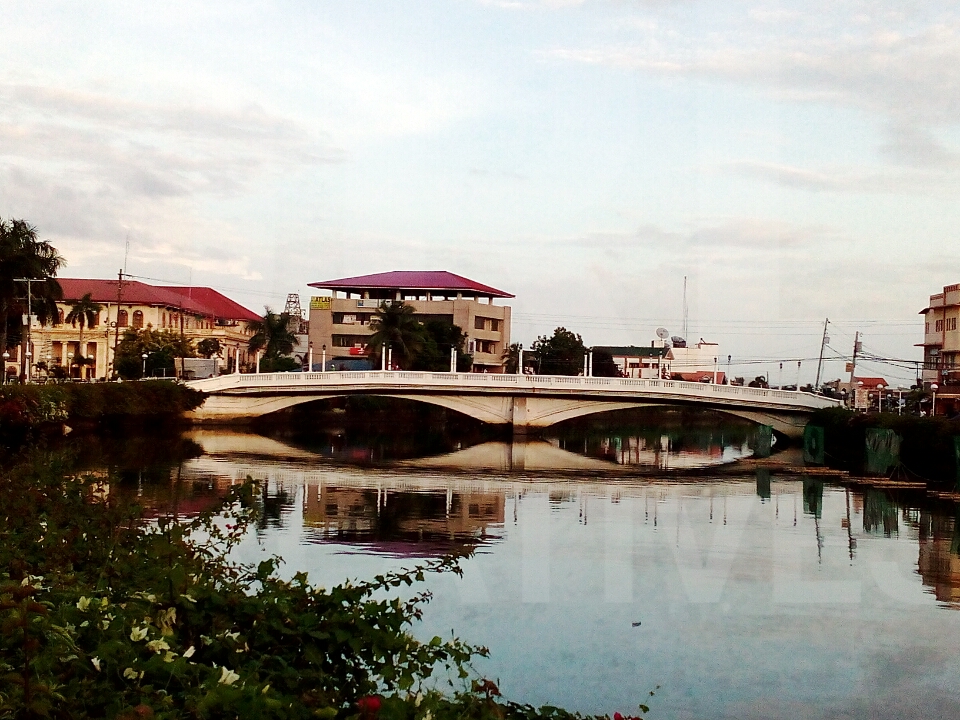 This is the Roxas City Bridge or Old Capiz Bridge that connected the two sides of the city across the Panay River. The bridge was built in 1910 by an American Architect during the American occupation era.

For over a hundred years, this bridge stands as a witness to the changes and development of the city. Except for the paint jobs, and the lighting equipment, this bridge has never been renovated nor reconstructed.

There is a rumor thought that the current city officials plans to expand the bridge to accommodated the “traffic problem”. I hope they can find another way to solve the problem without touching the existing bridge.

I took this photo yesterday afternoon. I added an effect using Pixlr and an experimental watermark technique. I was supposed to upload it last night, but I got too drowsy because of the medicine I took. I know this this now a bit late, but I will catch today.

Have a great week and I hope you are enjoying this 365 Photos Challenge. Seven down and 358 Photos to go heheh.