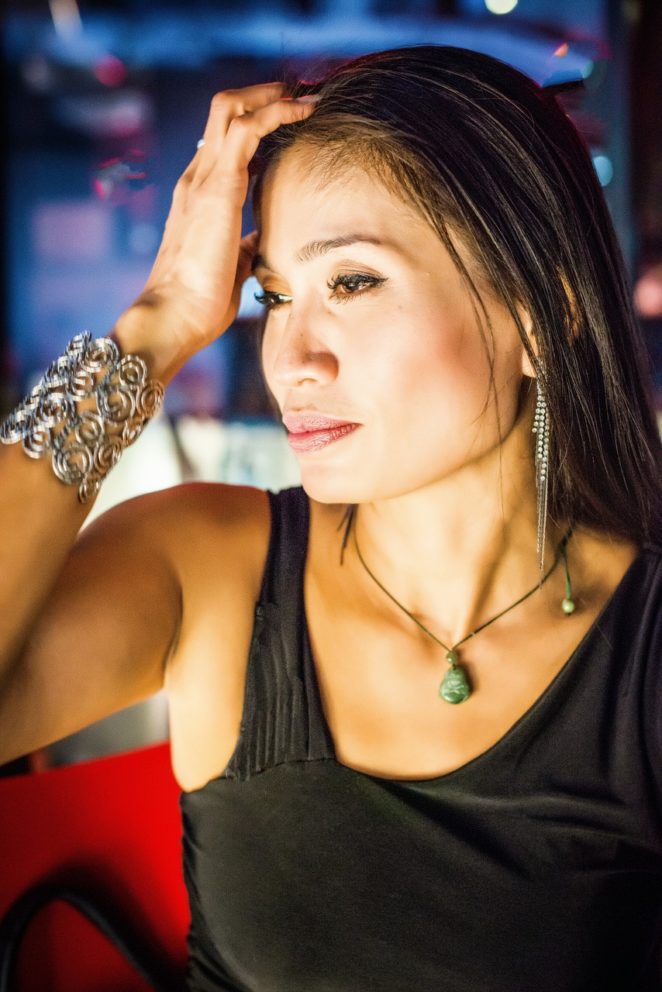 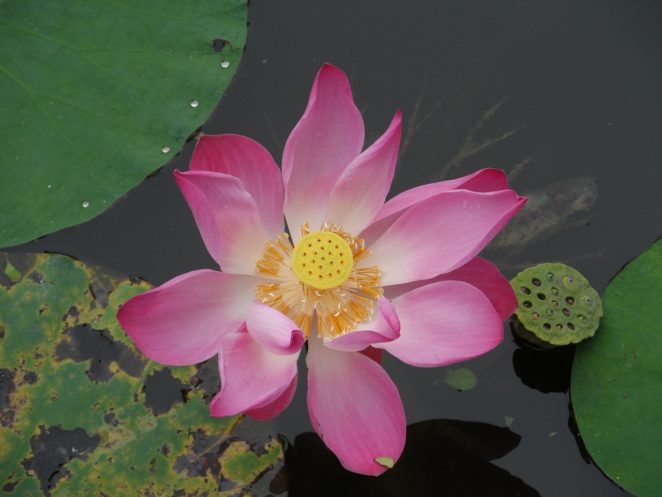 Have you ever thought whether there is a “conflict of interests” in Pattaya’s working girls hating playboys? I of course have because despite having a certain amount of worldly wisdom, I can never fathom why a Pattaya working girl should hate playboys given they help to keep her going. How do I know they hate playboys? Read on.

Over the years I have spoken to, “socialised with”, got to know a number of these unfortunate mums (because they usually have children), and they are all high up on the ladder of dignity, merely working to help their families back home, especially their immediate relatives – for example, three, school-age children they mothered with a guy who nipped off when the going got rough, leaving them to look after the family on rice. They are high up…but their clients? Not high just low, and often playboys just like hubby who buggered off, or the drunkard (read hubby) who buggered off, or the wife-beater (read hubby) who buggered off.

So where am I going with these noble and philosophical thoughts? Here’s where.

Last night I had the pleasure, the immense pleasure, of meeting a coconut-bar lady who is approaching fifty, who is lithe and slim because she works out in her large room every day, who loves the old jogging and foots it anywhere and everywhere every day, and who is separated from her lawyer hubby who gives her a monthly allowance (not a typical Thai scenario you’ll have to admit and one that should feed a lot of thought – and another blog or two!). She’s enjoying what she says he always did back in Chiang Mai, that’s play with the girls, only she plays with the boys. She told me he was a playboy big time and that their university-educated, one-only daughter is OK. She told me they separated because of his illicit liaisons. She told me she used to work in government up in Chiang Mai.

Doesn’t make that much sense, or does it?

It seems that despite so much criticism of playboys by Pattaya working girls, the girls themselves sometimes do play (to enjoy what they missed when they were married? to make a faster buck?)…..and where better to play with those much-hated playboys than in “y’all having a good time / don’t stop the party” Fun City, Pattaya. 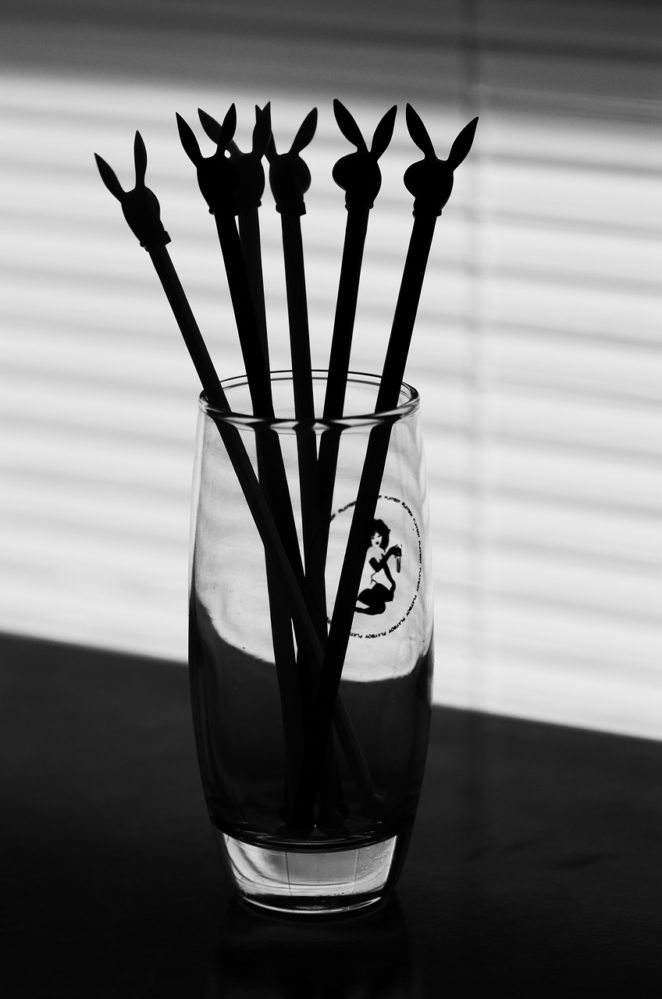