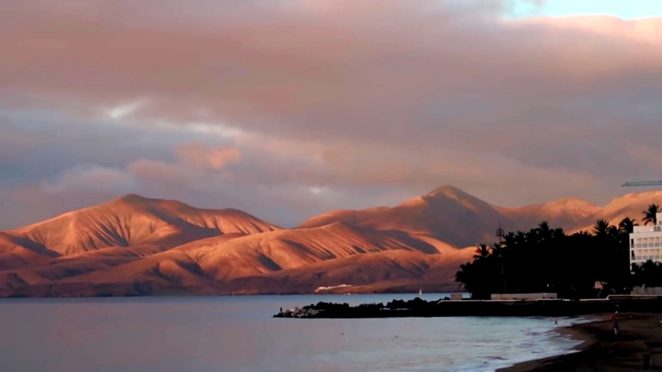 What is the best bazaar on the island? In Teguise, on Sundays. The whole town turns into a market. You may not know that Teguise is the old capital of Lanzarote. It was from the 15th century up to 1852. One of the oldest cities in the Canary archipelago. Well preserved architecture and atmosphere, surrounded by stunning landscapes. You won’t see the standard, uniform, white boxes I mentioned in my last post. But it is worth coming to feel this atmosphere, but be determined to face commerce.

If you go to Teguise, don’t miss Museo Mara Mao. The feeling really weird but at the same time astonishing. After a fun walk and small shopping, we turned towards the fortress Castillo Santa Barbara in Teguise, which stands on the edge of a volcanic crater. How many times in your life have you visited fortresses staying on the volcanic crater? 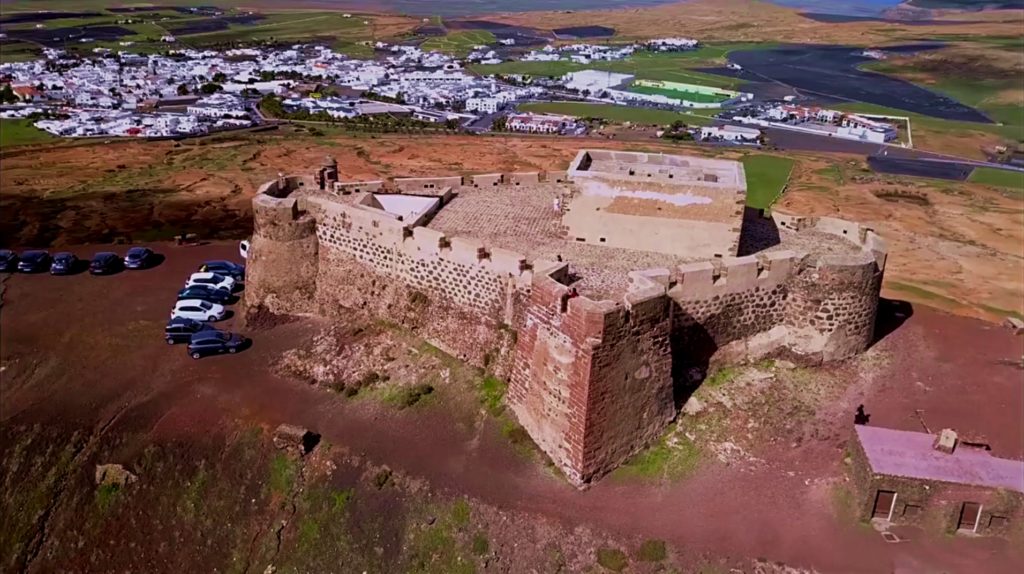 Adults € 3, children free. It is worthwhile if you have any interest in history or architecture. If you are not interested, descend to the crater. 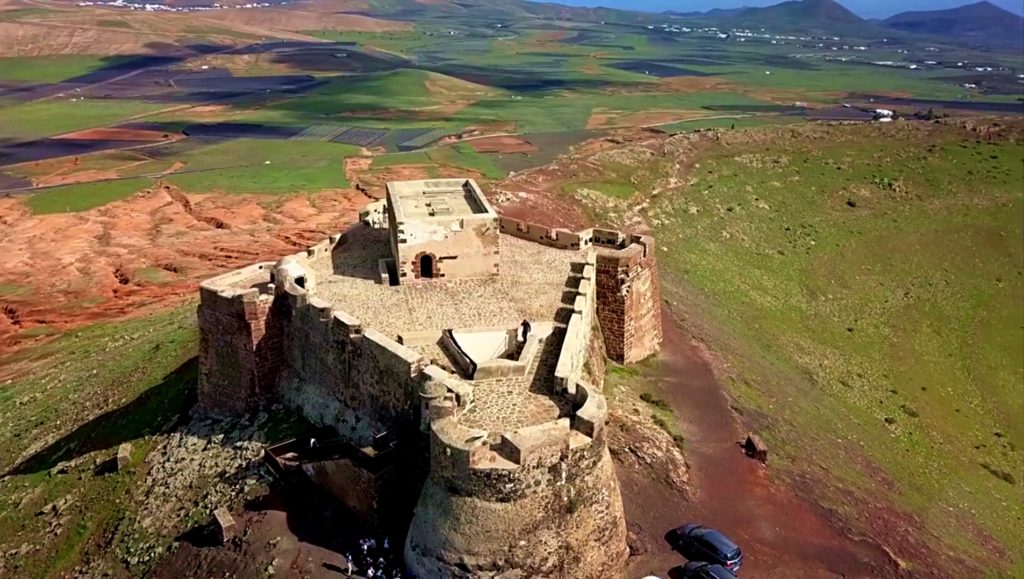 The next point is Cueva de Los Verdes. I would have preferred a faster route, but holidays are a time when it worth exploring every track. And we were led by google to Haria wonderful serpentines. If you drive like us from Teguise, you will be able to stop at Los Helechos restaurant to explore the spectacular scenery.

Cuevas de Los Verdes is nothing more than a magma gas tunnel underground. We visited about a kilometer of the tunnel, although it is about seven in total but tourists are not allowed deeper. According to the guide, the tunnel extends to the La Corona crater, but scientists are there to observe volcanic activity, so there is no way for us. So pity. However, we toured a few galleries, including a concert hall. Yes, concerts take place at depths of 40 meters. Acoustics very well, with no echo. 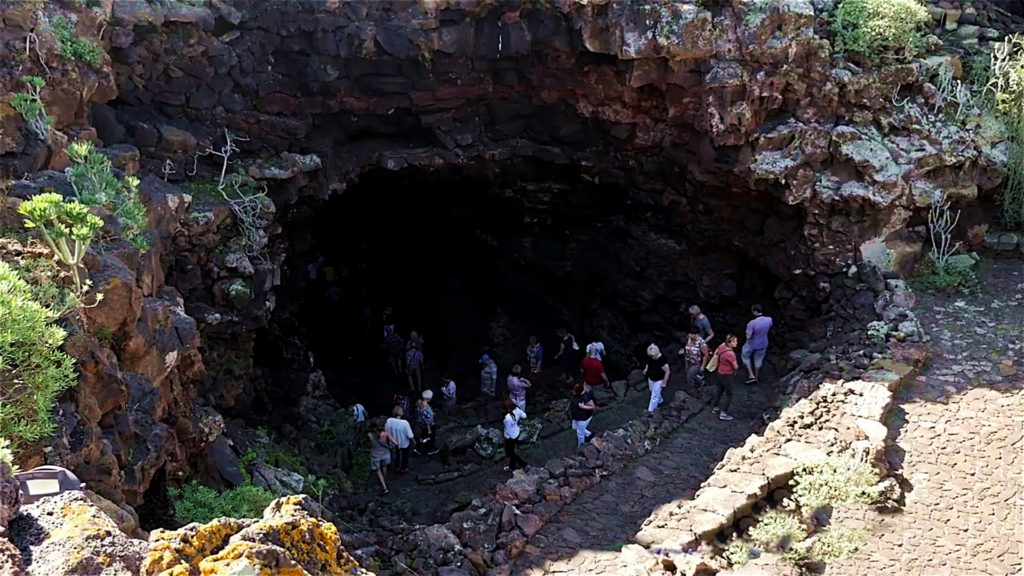 The guide also showed us a secret that we all promised not to tell. I just remind you that it is mandatory to come here. You won’t regret it. Incidentally, the bottom temperature is about 20 degrees. I guess it’s because of the thin crust and relatively recent volcanic activity. If you are underground, you know that in the depth of 40 meters, the temperature is lower. 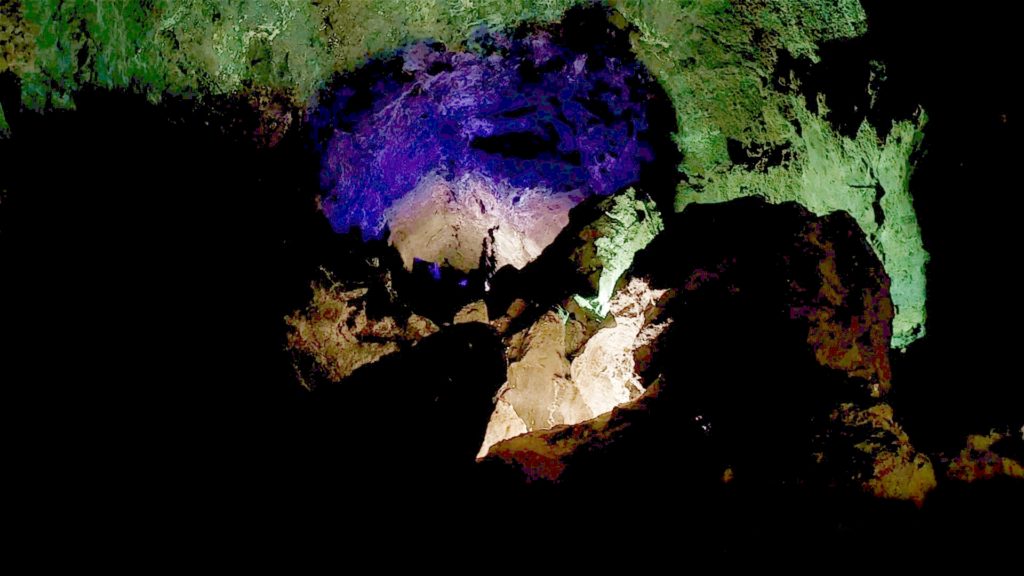 We drove to Punta Mujeres, which tourists usually pass without stopping. And it’s worth stopping. First and foremost, you can see what happens when hot lava (not magma) flows into the ocean. Second, see how the locals live. Third, you will find great restaurants with great service. We stopped at Sol y Luna (sun and moon). Marinated tuna with tomato and fish mix. Recommended.

We also visited Arrecife – the capital of Lanzarote. Arrecife didn’t leave much impression. The administrative center and synthetic capital. I’m not saying that it is bad. Everything is fine there. But there is a spirit in the old capital, and here, somehow not. To be fair, I have to say that the capitals are very similar in the other Canary Islands. We continued towards Castillo de San Gabriel – just a fortification. But the place is beautiful, it is fun to stroll. It’s worth a visit. 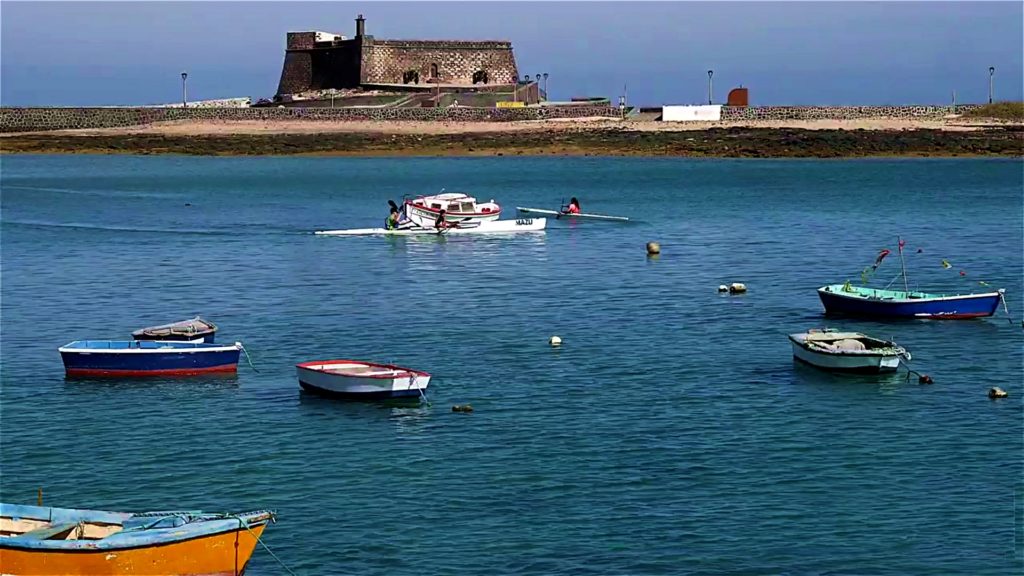 Before leaving Arrecife, we visited another place. Barco Telamon – Cargo Ship Remnants. Came on a shoal in 1981, and still stands there. Surprisingly, the ship sailed on a shoal close to the shore. 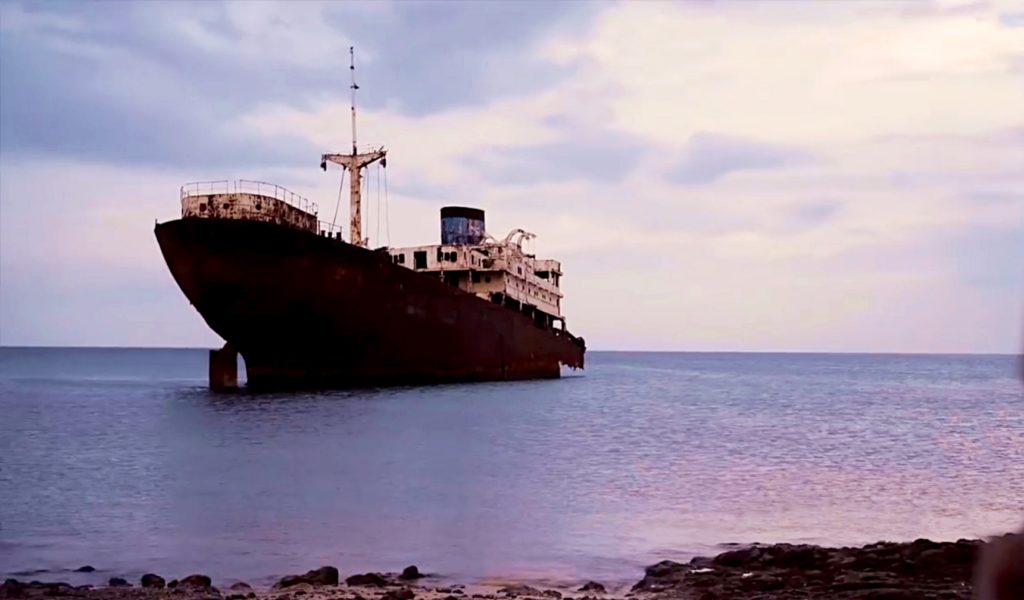 On our way to the hotel, we stopped to swim at the strange, wind-blown rocks. I wouldn’t travel specifically, but the place is mystical. 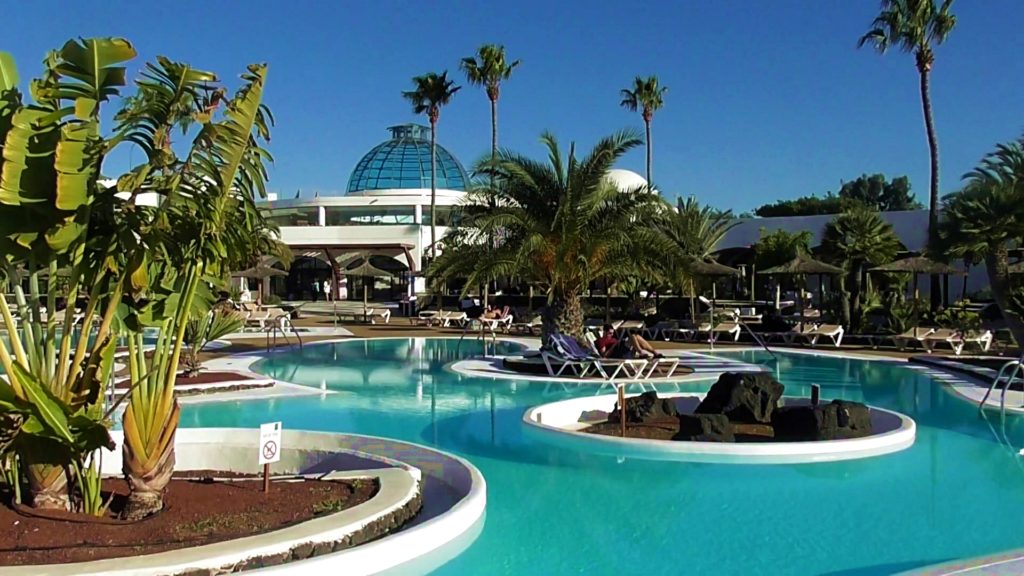