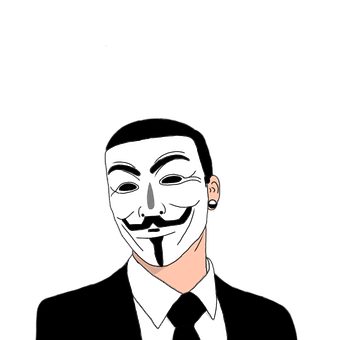 Well, the latest on my mate Roy Rogers is he survived nine big bottles of Leo, he gave his ex-girlfriend’s family 4,000 baht, he lost a 25,000-baht investment in Bitcoin (she won’t answer the phone) and he simmers for revenge – “I’ll get her on Facebook; I’ll expose the scam.”

Only two nights ago Roy was playing loud music with his door open. Two small rooms away there’s a Thai guy and his lady plus a one-year-old baby. They are stressed out and not sleeping well. Roy and the Thai guy should get on – they have alcohol in common – but they don’t.

And so it came to this. Roy had to lock his door against the Thai guy who was threatening to kick the Leo out of Roy. Why? Noise, proximity, stress, alcohol, foreignness, testosterone.

Famous for achieving the status of hero in a travel-memoir on Pattaya (written by yours truly and appropriately called “Great Tits I’ve Known”), Rosta, one of Roy’s close confidants, has advised the seventy-year-old boozer to keep a low profile, not to go to the tourist police, not to get the tourist police involved, but Roy is adamantly otherwise.

Will it end well? Will it fizzle out as so much male aggression does – not with a bang but a whimper? Or will Roy be hurt? End up in hospital? Or worse. Will he become another grim mortality statistic?

Already at risk, can this white-haired, paltry farang, this “tattered coat upon a stick”, survive and weather yet another dangerous storm of his own, sad making?