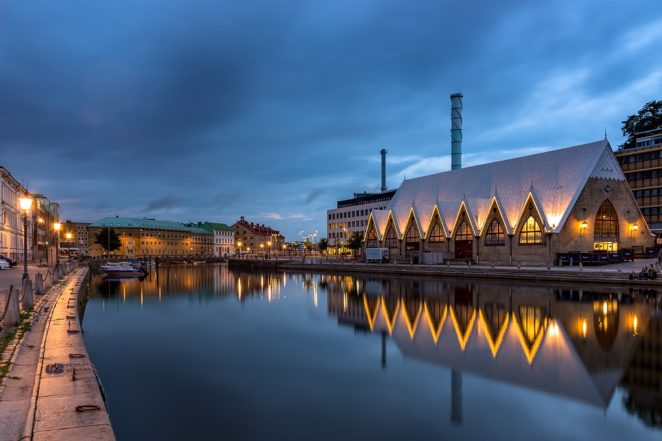 In most parts of Sweden, there is no garbage at all, and this country is forced to import it from abroad to continue recycling processes that produce huge amounts of electricity and fuel.

Alfred Nobel, the inventor of dynamite, was a Swede.

Between 1850 and 1910, more than a million Swedes emigrated to America.

Sweden has the largest number of McDonald’s restaurants.

Sweden is the first country in the world in milk consumption.

The Swedes have the longest lifespan in Europe. According to the 2006 survey, they live on an average of 80.5 years.

This country has not participated in the wars over the past 200 years.

Sweden is the fourth largest country in Europe.

In the north of this country, there is a hotel that is entirely made of ice.

Volvo Group is the leading Swedish motor vehicle manufacturer, and the first car of this brand was manufactured in 1927.

The trip to Sweden is not complete if you have not experienced a warm sauna in the snow. The Swedes adore a warm and cold combination of hot saunas where you are completely naked with the snow in which they throw themselves after the sauna.

Lapland is a magical place. High in the Arctic Circle in the wild lives more than 260,000 reindeer. They eat mushrooms, lichens, grass and herbs. Autohtone Sami population regularly drinks milk from reindeer, which is very sweet and looks like melted ice cream.

Sweden is a bike-friendly country. Bicycle trails are everywhere, used daily by both citizens and tourists because they offer the easiest and cheapest transportation.