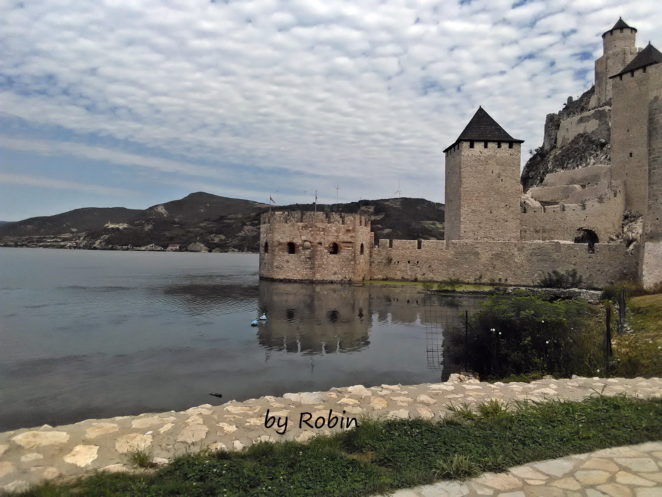 The most famous and the most dominant historical monument is the Golubac fortress.

Fortress is under the protection of the government Serbia.

It was the mentioned for the first time in 1335 year, as a Hungarian military fortress,

Byzantines needed it to fortify their borders  in the north, the Hungarians needed to shield their estates

across the Danube, and the Serbs needed it because it protect the whole area from Hungarians plundering. 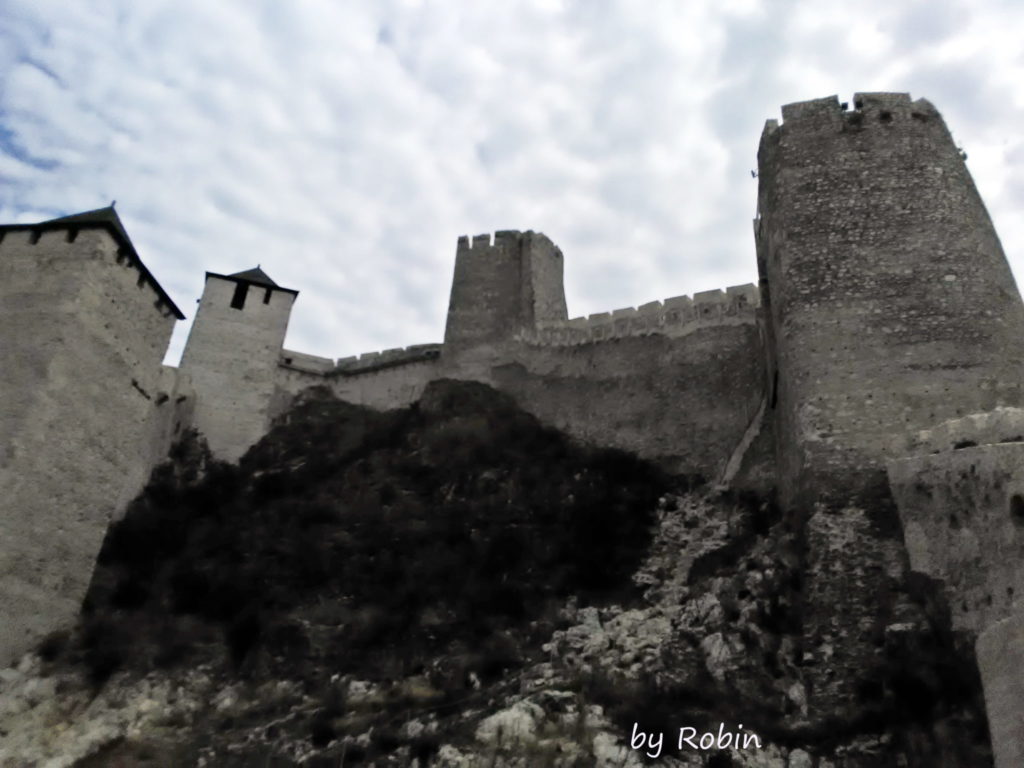 The fortress was built in the age of cold weapons, on high rock at the very entrance in to the Djerdap Gorge, because there the view was the best. 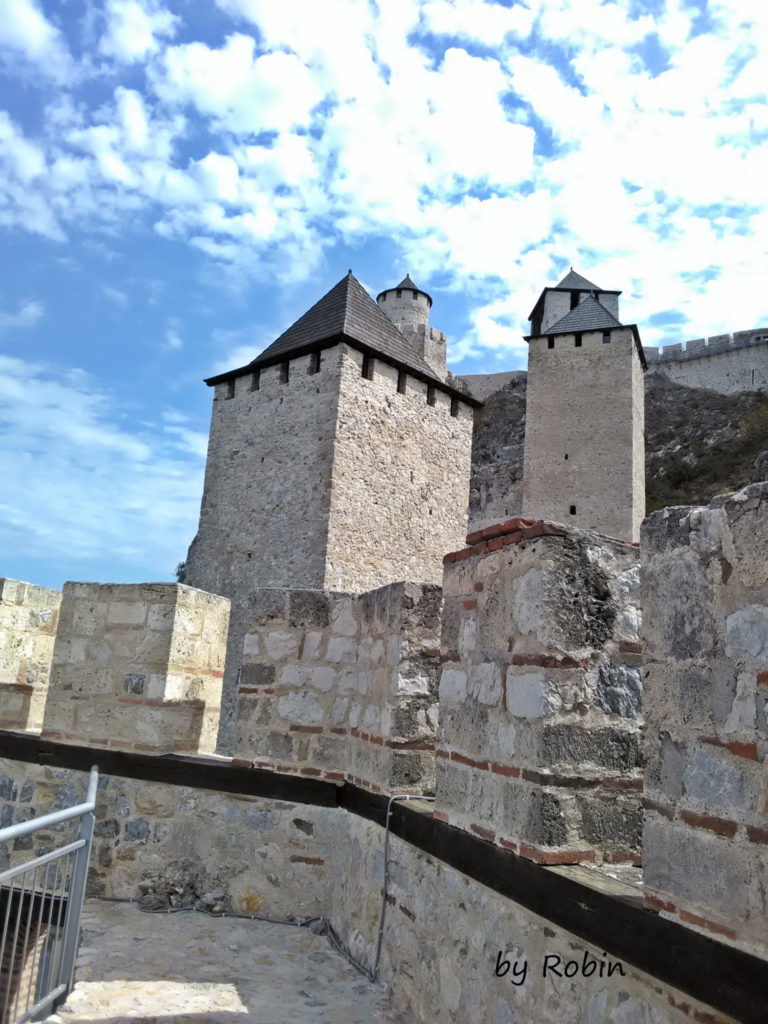 In it is immediate surroundings there are the remains of Roman settlements, a former Turkish bath

a commemorative plaque to Zavisha Czarny a Polish knight, with an army of 6.000 soldiers,, defended the fortress for the Hungarians from a Turkish attack.

He was caught and killed treacherously because he did not want to leave his army.

The death of Zavisha had a great effect not only on people in Serbia but throughout Europe, especially in Poland,which has mourned his death for centuries.

It should be noted here that the Hungarian Army left only Zavisha to fight alone with the Turkish army because they were scared of a large number of Turkish soldiers and returned to Hungary. 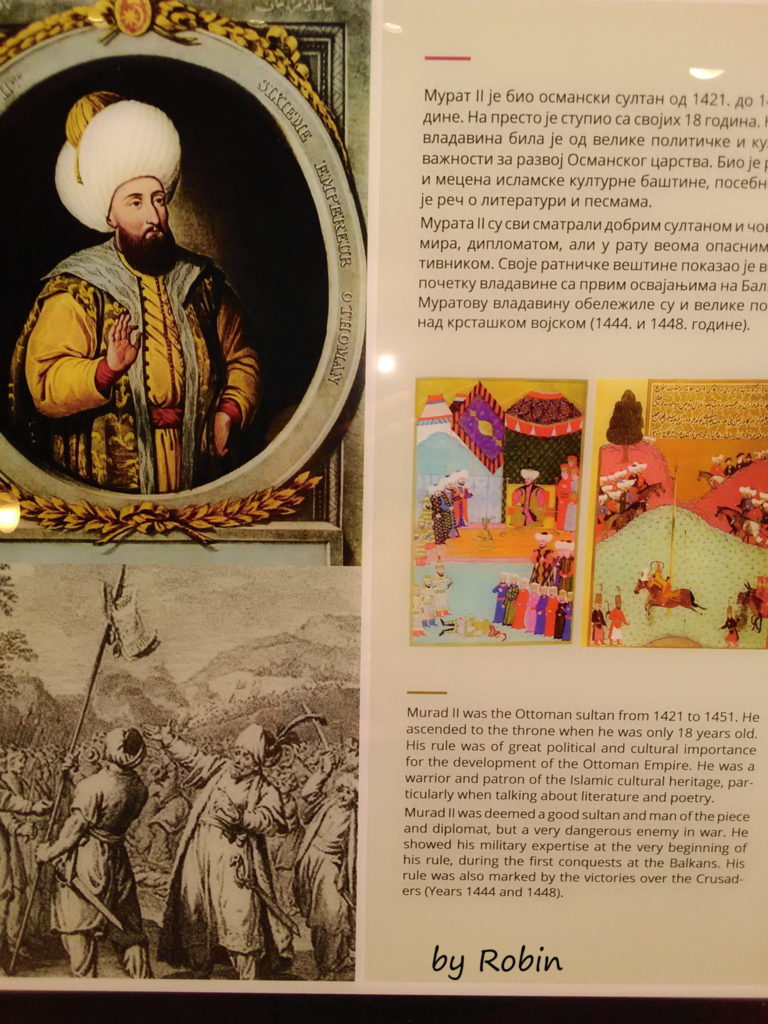 Murad I I Ottoman Sultan-picture from the fortress.