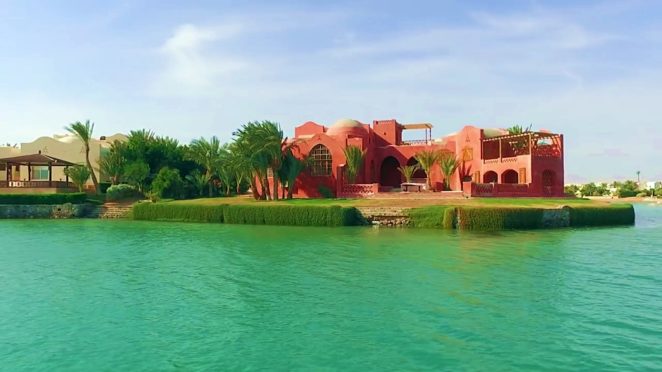 El Gouna we visited last November. I love Egypt in autumn, it is still enough hot and the water in the Red Sea is warm, about +25 Celcius. So, you do not need to burn on the +40 as in the summertime, and you still can enjoy the warm sea. We have been numerous times, but still had not visited the famous resort of millionaires, so last November we finally did it.

El Gouna is called Egyptian Venice, as it is built on the islands connected by artificial canals. The resort itself is considered an expensive and elite resort, prices are slightly higher than in Hurghada. Basically, the contingent of tourists is Europeans and rich Arabs. 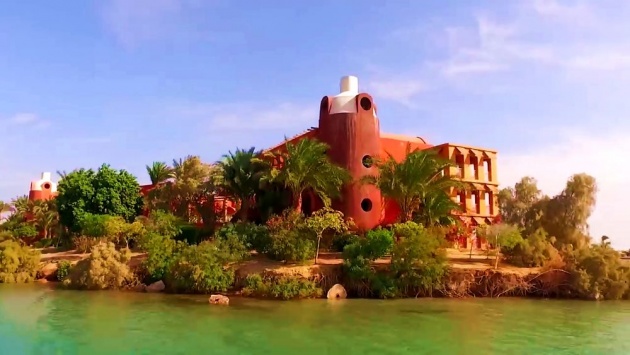 Arab Venice is located 20 kilometers from the resort of Hurghada, by car from the airport, drive for 20-25 minutes. El Gouna, as a resort has become known recently. Just some 20 years ago, it was an ordinary village, which is now considered a “VIP resort” with a high level of hotels.

By the way, there are not too many hotels in El Gouna – something around 15 hotels of different “star”. The specifics of most resort hotels are 2 or 3-story buildings with access to the sea or canals. You can swim in the canals as well as from the pontoon. 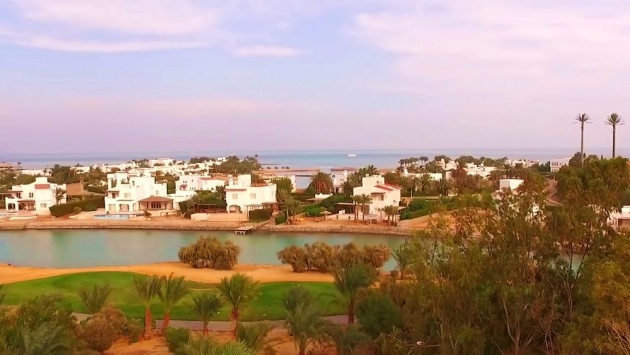 For myself, I can say the following, that in my concept – the sea in El Gouna does not exist. But it is just my subjective opinion because I love wide space of sea and there it is limited by the canals, shores. So, I better choose a hotel in Hurghada and have a trip to El Gouna to sail in these canals. But the view is really worth attention and beautiful. 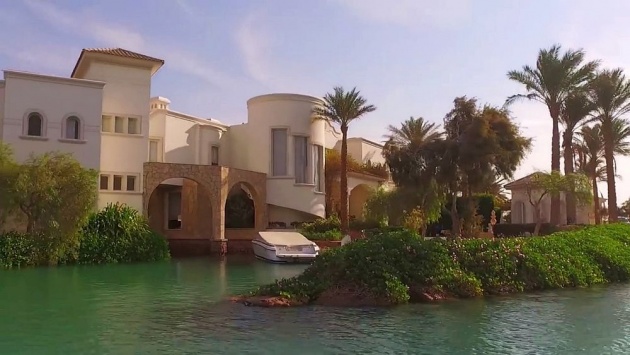 According to one version, one of the rulers of El Gouna flew to Venice about 20 years ago and was so impressed with the city on water in Europe that when he returned, he decided to make a copy of Venice from El Gouna. Even now, after 20 years, you understand how much money was invested in El Gouna! 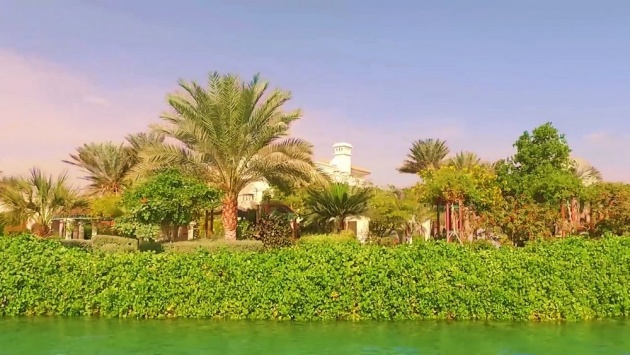 For me, Egypt is a special country to which I return again and again. Even the beautiful cities of Europe do not interest me so much and do not attract like the rest in Egypt! Arriving once again in Egypt, I fell in love with snorkeling (I cannot dive because of some heart problems, but diving is something I adore), and now we return there every autumn at least for some days. 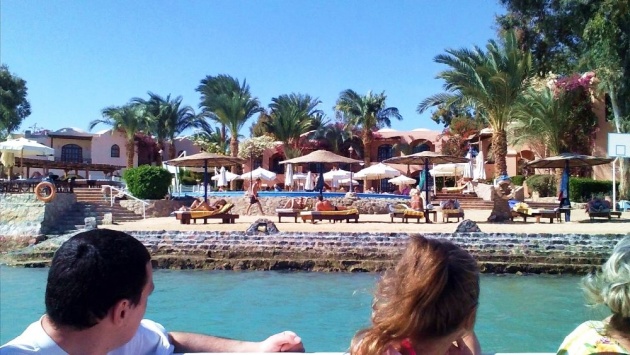