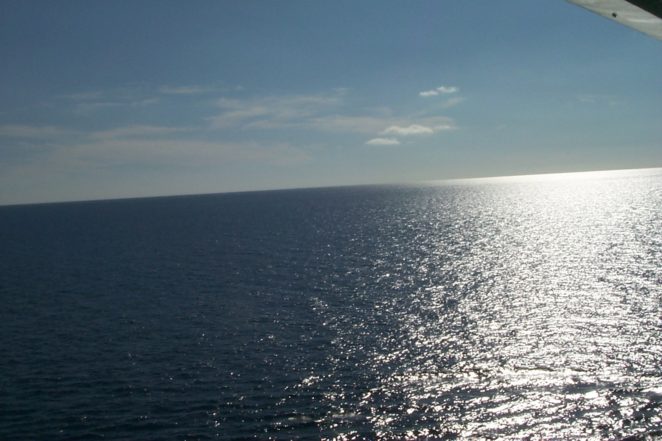 Yesterday I posted a question that a long time reader asked me via email about dealing with various Anti-Patterns my friend sent me another question that I have to say stop me in my tracks for a second. “{What,” my friend asked, “do you do when the person in question tells you, you were nasty first.” What a difficult question, because the perception of the person is what they, the person are referring to when they accuse you of also being nasty.

The first thing you have to consider is the reality of the conversation. No matter how much you argue with someone if you are only posting or discussing facts then you aren’t mean. The recent anti-pattern I posted will, of course, take that to be you insulting them. They expect their ideas to be held in such high respect that arguing with them is, in fact, insulting them. So review what was said. If you never attacked them as a person, only the ideas shared then you weren’t nasty. Personal attacks are wrong no matter what the justification you believe you have for the personal attack. People deserve more respect than that.

The second thing to do when you are doing reviewing your actions is to determine what communication anti-pattern you are dealing with. If the person in question is someone that believes everything they say has to be held in complete esteem, then no matter what you insulted them by simply disagreeing or presenting a different point of view. Project Pirates, another anti-pattern hate it when you thwart their efforts to redirection your meeting. Dancing bears do not like it when you take away the whiteboard access or remove the markers from their hands, so they no longer control the meeting. You, have to consider what is best for the meeting you are running.

The most important thing you can do, when you start to ignore the person, make sure you stick to it!