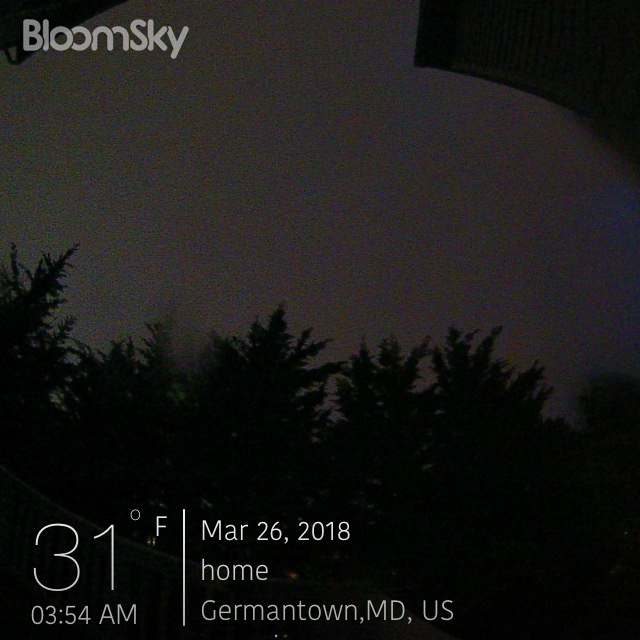 Today is one of those technology lapse days. A day when I struggle to find a topic, where I can dive into a technology concept and shake it until it loses some interesting fact, some small nugget of what could be.  I should probably get together a list of potential topics and save them for later. That way I have potential backup columns. Right now, as you can probably tell by now, I don’t have that list, and I don’t have a topic for today.  I really should do a better job of storing future stories for days like this.

In the past, I would spend a blog column focused on numbers. Or I could do another Indiegogo is a failure column.

I could dive into some interesting developments in the drone world. But, I am working on something in that space and won’t go there now.

Instead today I am going to wander Open Office. I’ve used Open Office for a while, currently running 4.1.5 on a couple of my computers. I will say the biggest difference from MS Office to Open Office is the overall size (roughly one gig for MS Office). Open office is a much smaller download.

I use Google Sheets, Docs, and Open office frequently as well as Microsoft Office. I don’t have massive problems in moving between the three. I will say that unique formatting in MS Office doesn’t translate well.

Beyond the “size” concept of the overall download, the cost factor is critical. I have a Chromebook and use the Google Applications on my Chromebook frequently. I store files on my Gdrive and open them in either open office or MS Office. MS Office does the best job of the three regarding opening files and converting them close the original formatting. But Open office 4 is better than either 3 or 2 were at maintaining other Word Processors formatting.

I guess I should acknowledge that in the years I’ve been using computers, I have become a word processor geek. I’ve used virtually all of the major Word Processors over the years. From Wordstar to Wordperfect, Ami Pro, and a few others. I’ve even used the Apple programs on my iPhone and Mac!