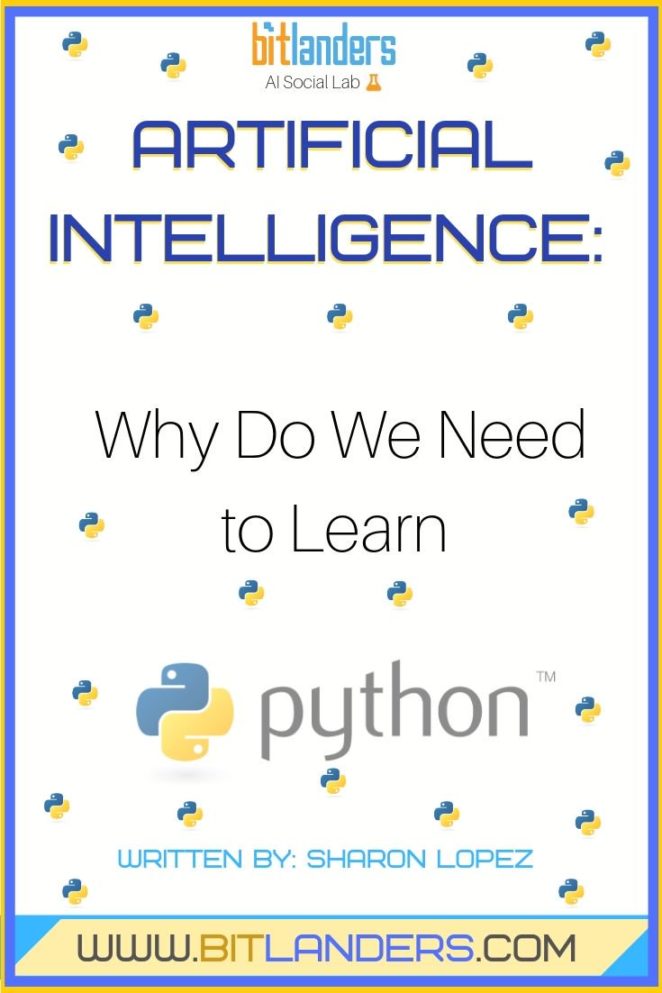 Python is the current world's most popular and widely used programming language, not just amongst software engineers but also amongst mathematicians, data analyst, network engineers and even among those who are just starting to learn to program. https://t.co/naEChfhAq0 pic.twitter.com/0637eypZVI

I know it would take sometime before I could be able to use this skill on an actual project. But I am happy that I could learn new knowledge and actually earning from it along with the process.

Thank you, everyone, for dropping by. Have a great weekend.