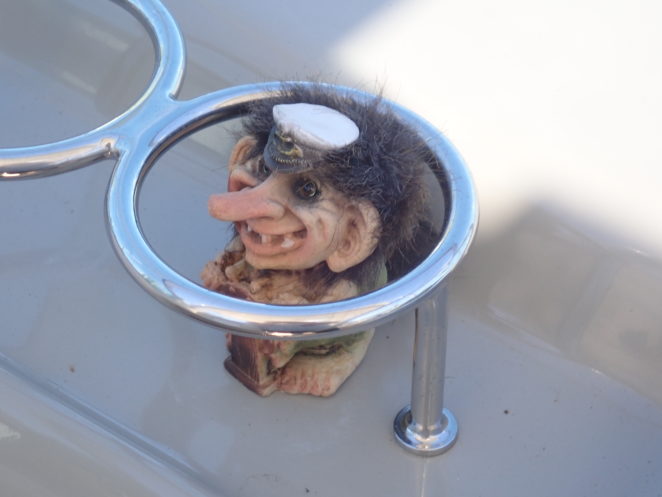 One of my favorite things over the years has been collecting and now sharing digital images. I have way too many digital pictures stretching all the way back to the 1950’s. I also now have completed the conversion of my grandfather’s old films, so I have actual video from the 1940’s all the way to the 1970’s. Family and friends videos, pictures and memories all now available and backed up (in four different locations).

I realize that having that many pictures are somewhat problematic. That is why I started the family history project, to begin the actual sharing of the images with other people. With the new site where I am hosting my primary blog, I can share roughly 50 pictures a day. Seems like a big number of pictures until you compare that to 140,000 images overall. Based on that it would take me roughly 3500 days if I didn’t take a single new picture. Since I am still taking pictures, I will probably never catch up.

That said, there are some other issues that will prevent me from sharing a lot of the pictures. One is that when scanned some of the images were scanned upside down. Easy fix, but that takes a little time. The other issue is the maximum upload size on the site I use to host my image blog. They limit things to 8 megs. That means most of the images taken by my Canon 5 and the new 5ds aren’t able to be uploaded. That represents roughly 12,000 pictures from the past three years. Another drop in the bucket but it does cut into the 3500 days. That said we did take two days worth of images (90) on the boat yesterday (one of them shared with this post). We take a lot of pictures.

Most important lesson – take a lot of pictures, and no matter what camera you use, have at least three copies of your pictures. One of those shouldn’t be in your house!