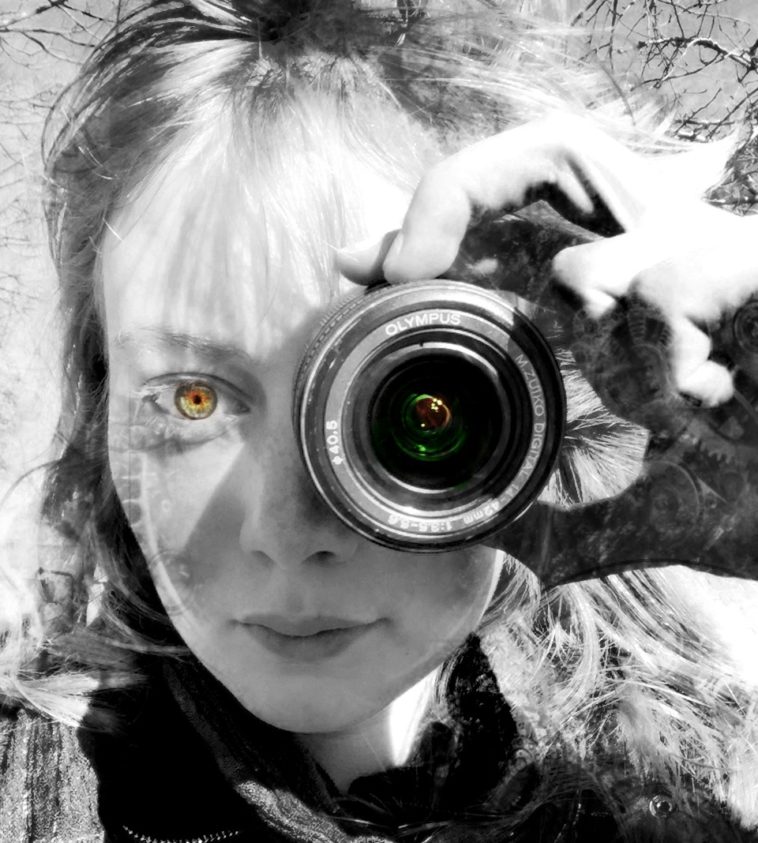 Today, I entered a camera store, asking for Olympus’ PEN F (their newest model). I currently possess the PEN EP2, which was rather expensive and positively reviewed back in 2010. The battery cover unfortunately broke. I could get it fixed but then I’d be broke.

Repair prices nowadays are the reason for our buy-and-discard lifestyles. Seriously.

At any rate, I entered the shop and received a 1 1/2 hour long lecture about DSLR’s, MFT, 5 axis rotation and ISO. The seller seemed like an omnipotent camera deity, jabbering enthusiastically about basically all the existing cameras, making me completely baffled and enlightened. When I left the shop I felt like he had just shot 100000 photos of me with a blazing flash. It was pretty dazzling.

I suddenly stood with the choice of not just one camera, but 5 or even 10 different cameras which all somehow allured me.

I was counting my pennies, sulking that I’d have to prioritize cheap.

I began philosophizing about all these technical features, about my economy and my poor, broken-(hearted) PEN EP2 weeping and getting dusty in my wardrobe. I began pondering about all the photos I’ve shot with it, then grinning when I realized that despite this camera is much better than my iPhone 6’s, I still solely sold iPhone photos online thus far – mainly due to the fact that an iPhone is so … mobile … like, literally! The capability to bring it along everywhere made my chances of eclectic and spontaneous photos much more likely.

This was thought provoking.

I ended up going home and purchasing a primitive repair solution for my PEN EP2 for $20.

It’s not because I will eternally get stagnated with this camera, but because I realized that what matters is not all those technical features – when you eventually sum it down to the core. What matters is frankly you and the present moment.

Your camera could be the most technically advanced, hybrid-innovation, sophisticated-looking, hi-tech ne plus ultra, clever double-hinged rear display photo-technology ever invented my mankind, but without you, without your pretty eyes, it’s nothing but a bulk of metal parts.

Just keep this in mind if you ever get in a “woah, there are too many cameras in the world and I want the best of them all”-mode.
… I still wouldn’t mind getting the new Fujifilm X-T2 though. Any volunteers who wants to pay? I have cake (?!)