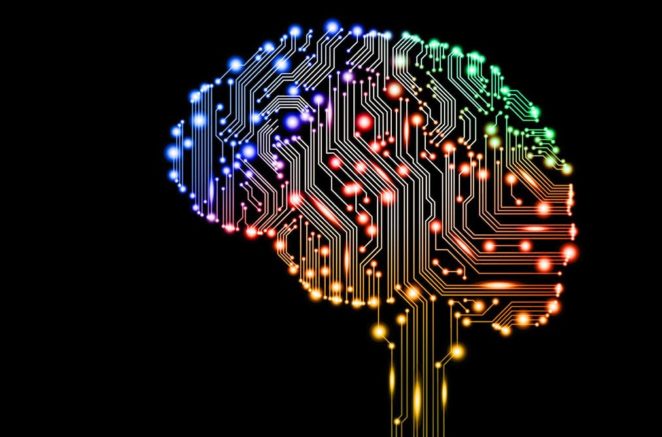 To repair the damage done to the populations by the process of ‘dumbing down’ is not a simple alteration of one or two factors.

The decline in Intelligence has been a process where various factors worked together to move humans afflicted by these actions to the point where they can not think, nor desire to.

it began in the 70s with the ‘Breast is Best’ campaign.

Previously, infant formula was touted, this was to ensure the baby gained all necessary nutrition.  Simply put,  if the mother has vitamin or mineral deficiencies so too will the infant, and this can cause permanent brain damage.

Women who gained proper medical care would be alerted to their deficits, those who did not would proceed to breast feed, unaware of the quality or quantity of milk they were producing.

In the days before disposable diapers, children were toilet trained early.  The purpose was not simply to cut down  on laundry but to make the child aware that s/he could control their bodies.

This ‘triumph’ was very important to give the infant an awareness and the ability of self control.  By not toilet training a child does whatever s/he desires, with no reference to consequences, no comprehension of their  ‘power’.

Schools became catchment tanks in which there was no attempt to ‘stream’ children.  Producing the sub average intellect became the standard.

These children could not evaluate, question, or had the ability to comprehend.    They were raised to be helpless sheep who would follow.  This avoided the massive demonstrations of the 60s and 70s.

Along with this intellectual limitation comes the emotional.

Children no longer play outside beyond the eyes of parents.   In ancient days children were ‘free range’ and would have to make their own decisions, and live in the Now.

To prevent young people from living in the Now, from being aware of reality, mindless computer games were created, followed quickly by the ‘smart phone’  which captured the mind of the stupid.

Hence today people do not think for themselves, have only the most rudimentary education and few social skills.  They have difficulty in real social interactions, in being able to actually reason.  They allow themselves to be led without the awareness that they can lead themselves.