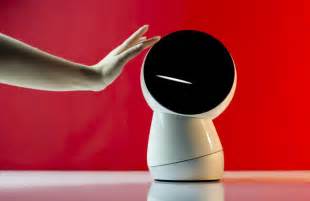 There are many places that I have been to in my life that changed how I saw the world. I lived in Thailand, we moved there, and I saw the world differently. We went to several countries on that trip, and my world view expanded. But I can say now that only one of those trips made me see things differently in a massive way. We, on the way home from Thailand, went to spend a week with family friends in Afghanistan. There are many things I have read about the country, and since visiting, it has undergone even more change. But Afghanistan after Bangkok was jarring. I don’t mean that the people were mean, or that the food caused problems.

It was jarring from the sense of going from a lush tropical country to the gray of Afghanistan. We landed in Kabul at the International Airport and went to our friend’s house. Our friend had been in Kabul since shortly after we had gone to Bangkok.  But I quickly learned that the land was amazing. Kabul was high in the mountains near the famous Khyber Pass. The Khyber is the land route through the mountains and has been the site of many historical battles. It was the primary land passage for that part of Russia to make it to India. It was the pass used by Russian troops as they invaded Afghanistan some five or six years after we visited the country.

The other thing I remember about Afghanistan was the views. The countryside was fun to view. The fact that many people still used camels to traverse the mountains was a little shocking. I also remember being told not to touch or get too near the camels. But seeing the camels loaded with goods walking along the side of the road was cool. The other thing was the decorated buses and trucks. In the US, trucks, and buses are normally plan. In Afghanistan, they decorated the buses. Coming from New Delhi, and Bankok, we were used to people being crammed onto a bus. But the decorations of the trucks were the coolest thing to see. I will never forget the land, the people, and the views!