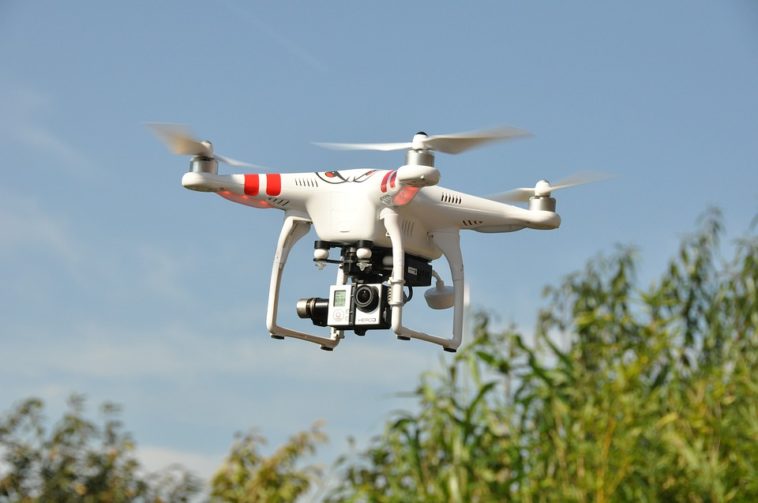 Drones are technically flying robots and are known as unmanned aerial vehicles. Drones are controlled by the software and working in conjection with o nboard sensores and also Global Positioning system.

I can call it as flying cameras. Here in India it is restricted to fly those cameras. In my view it will be very useful for the flights as radars rather.

I heard that former President Barack Obama has confirmed that the United States are going to use these Drones to target suspected militants in tribal places of Pakistan. But in India flying drones are not legal though they are the most advanced robotic gadget to take the pictures.

Here there are some of the different types of drones which you can watch here in this video.