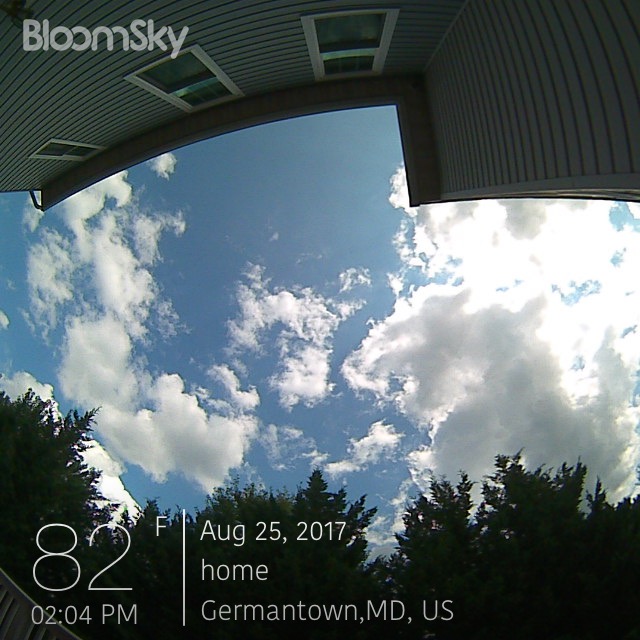 I got an interesting comment on my recent safe platform blog post. Sadly I suspect the person didn’t read my post which makes the question even tougher to answer. The reality is, as I said previously, I spent many years upgrading and recovering my phone sometimes once a week. My phone is no longer something I wish to have in the mode of constant upgrades. I want stability since it is the primary communication device I use, day in and day out. I don’t jailbreak my iPhone especially because I don’t want to have to reset my device anymore. I do still do that with computers and with one of my tablets but not my phone. I live on my phone now.

#digitalrude is a term I have thrown about before. #digitalrude is where someone hides behind the reality of social media and launches rude comments at people. Or they sit in a room and watch the screen of their phone ignoring the human beings in the room. The reality of modern communication is the rise of #disgitalrude. Not, by the way, that it is only people under the age of 30 doing this. #digitalrude is something that spans even encompasses all generations. The only difference being now is that there is no accountability for the rudeness. When I was a kid, if you mouthed off to someone there was direct and personal accountability for your actions. If the person were bigger or stronger than you, the repercussions would be a punch. While I do not ever condone punching people to solve problems, it doesn’t solve them; those were the rules we grew up with years ago.

I feel sorry for people that are compelled to do that. They type on their keyboards launching rude comments to the world. Hiding behind a screen name and an Avatar. Never revealing who they are to anyone. Why is that/ Because if you know who they are you can block them, push them out of your life quickly and easily. I have had the misfortune to encounter a few people like this over the past 20 years I’ve been online. For every troll or #disgitalrude person, I meet ten or twelve people that I find amazing. That helps me move past that reality.

A wise man once said be careful who you step on, as you climb the ladder of success. You never know whose hand you may need as you fall off that ladder.