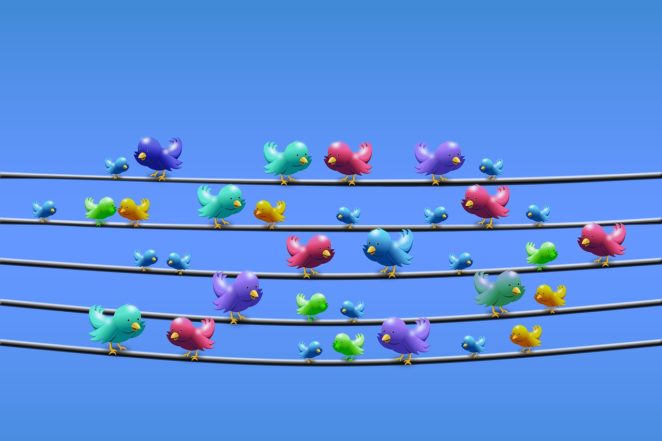 Everything about social media is not bad. Still there are some very interesting issues that seem to be rooted in the  use of social media. It would appear that people have two very different views of themselves. They have a self and a virtual self. There is some anonymity online. You don’t have to post “your” picture. You don’t have to post any picture. No one has to hear your voice. You can portray yourself in any manner you wish. It amazes me that some people choose to show themselves in a negative light. So parents, check and see if your children are authentic online or virtual. Do they know the difference? It seems clear that many adults do get confused between the two and are not consistent in either, according to a study by the Cambridge Institute.

Researchers states social media addiction could be stronger than alcohol or cigarette addiction. The endorphins must really kick as these people participate on line! Addiction is a very strong word and apparently appropriate.