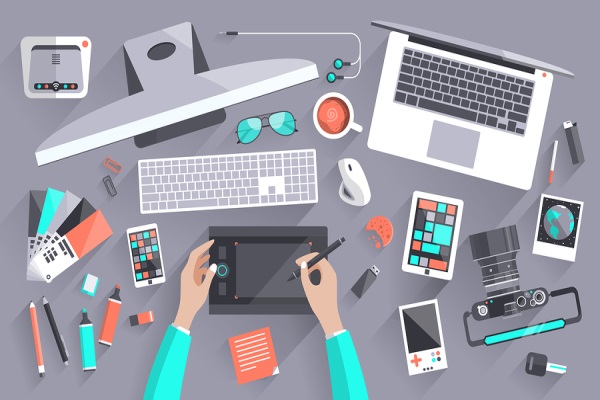 One of the things that I find myself focused on over the past ten or so years is the reality of connection. I worry about what is going to happen as people get more and faster connections from their homes to the internet. At some point, we will achieve diminishing returns. Here is the short term and long term problem. The short term is that there is more and more content available on the internet. More and more content added every single day. I published a thought about a month ago, that we were not in the information age yet, but that we were clearly in the entertainment age. People want faster home internet. The other day I was plugging in my network monitor (a great tool also crowd funded called PocketEthernet). I noticed that my network was performing well, but 80% of the bandwidth was consumed by three IP addresses. I made sure the addresses weren’t a place I had to talk to people about. It wasn’t, in fact, the address was Netflix. We had three shows being streamed at the same time. 92 megabytes of data downloading every minute.

At the same time, I had some IoT devices uploading at around 22 megabytes of data upward. My router was performing at about 70%, so there weren’t issues and concerns. But that is a lot of data for a Friday night. (the same reading, or pretty close to that on Saturday and Sunday night). I can understand at this point a reader looking at the screen and saying, so? What’s the point here? Why do I care?

First off, home networks are not, by default, as secure as enterprise networks. We can argue based on the organization and who is involved that enterprise networks also fit on a scale of not very secure to more secure than Fort Knox. The point of all that is simply this, you have a lot of unprotected devices connecting to more and more bandwidth. Why make it easier for someone else to control your device?

Secondly, there are some devices being added to homes, that also connect to networks. I believe the rate of addition is greater than the analysts have predicted. In fact I think it is actually 1.25 times. That means that if they assume 1 billion devices, it is actually 1.25 billion devices. That means there will be more and more devices connecting to remote servers. Samsung TV’s connecting to Smasun. Kenmore Refrigerators connecting back to Sears and so on.

Lot’s of data being pushed somewhere. Lots of connections that aren’t secured, it worries me.