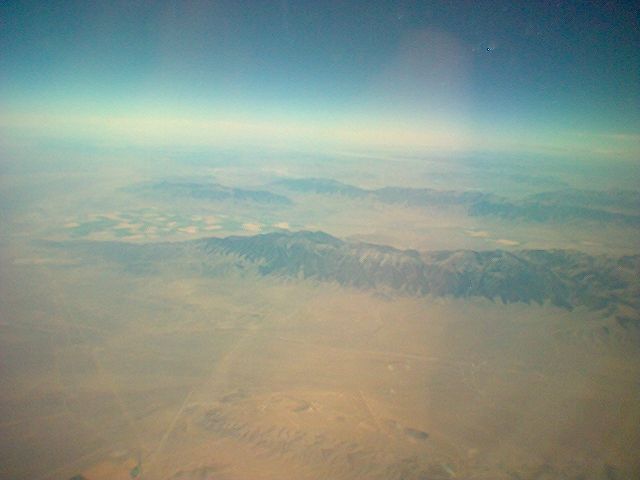 John Boyd, the creator of the OODA loop concept, was trying to improve decision making of troops under fire. Why? Well, the easy reality is that he was trying to improve the rate and quality of decisions for people that were being shot at, to reduce mistakes. When someone is shooting at you, mistakes often lead to injuries or death.

In the process of OODA, lies four distinct steps with a series of feedback loops to improve each of the four categories. Observation, Orientation, Decisions, and Actions. To modify observations, you change the orientation of the observer. Decisions should be good first, fast or slow second. Finally, once decisions are made, actions should be acted on.

As a long-time technologist, I am trying to change the orientation of observations about cloud service providers. First off, that the service providers are not lying nor are they misleading. They are however providing generic information from their orientation. Their observations colored by the reality of where they are. That means you should evaluate their orientation before you consider their observation. This allows you to have more data moving forward to have a better decision outcome.

Cloud providers are sitting at a terminus point of a network. Lots of bandwidth and visibility across the network but they don’t have your network. They don’t have your applications. Everything they say has to be considered from their orientation going forward.