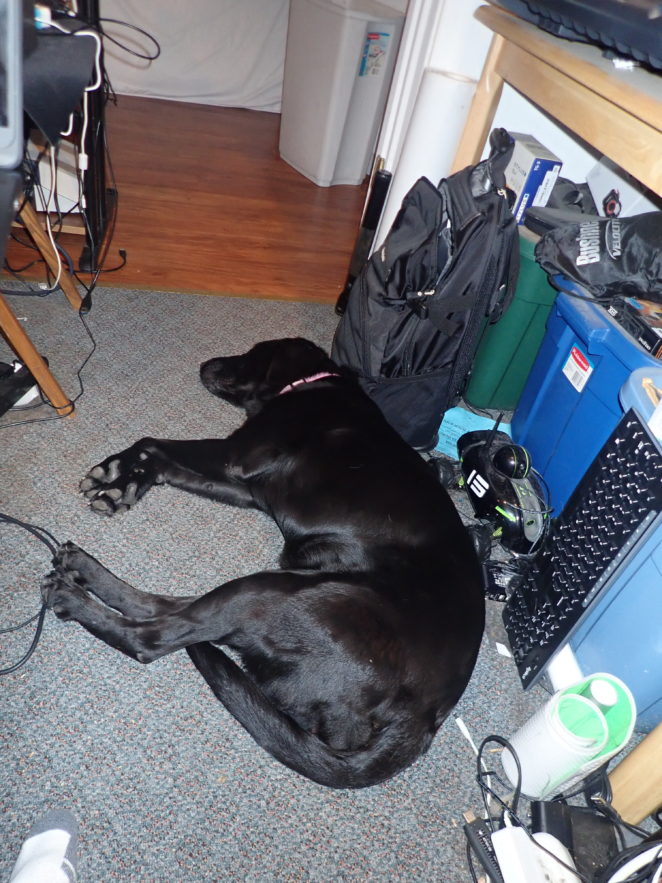 Many years ago while attending a series of meetings at the corporate headquarters of the company I was working for, I noticed a couple of communication patterns and anti-patterns that I shared on my blog. I remember one because it remains my favorite, the Meeting Pirate. What is a meeting pirate? That is the person who arrives late, and upon boarding, the meeting takes charge, changes the meeting direction and launches the meeting as a privateer event! I saw so many of those over the years. One of the people I ended up working with for a long time was the worst meeting private.

The other anti-pattern I noticed was on the whiteboard board and control of the meeting. I am not sure what scent is in the markets, but it is something that causes ears to close. As in once the market in hand clutched and held tightly, the ears close. It remembered me of a circus event I had seen years before. Dancing bears that rode unicycles. Because I suspect it was really hard for a bear to ride a unicycle, all eyes were on them, and the meeting was lost.

Those were both highly negative impacts on a meeting. I did fin a more positive impact on meetings, a person who walked in and offered to help right away. Took notes, took attendance and helped the organizer keep the meeting moving. Those people are a national treasure and should be recognized at every meeting they attend! Figuring out who is at your meeting, which ones are dancing bears and which ones are pirates can drive you crazy. But have one person engaged and involved could save your day!