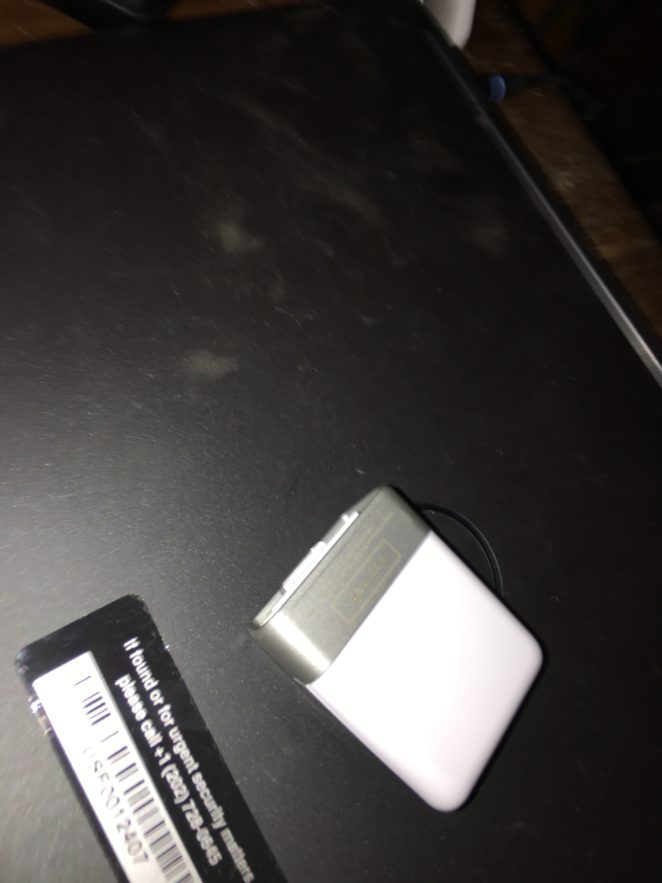 I can honestly say over the years I have taken quite a few technology wrong turns. I have and am willing to try many new things; I do however have some simple rules for trying new technology. One of them is the platform I am willing to risk. Back in the bad old days, which weren’t that bad and frankly weren’t that long ago, I spent many a plane ride to Europe restoring my PocketPC phone to the latest and greatest software and then running the backup program to restore all my applications. I did that so many times that I got good at it. In fact, I used to do backups right before I installed applications. That way I wasn’t at risk of blowing up my system.

Those days are now long passed; I don’t mess with beta’s, Jailbreaks or other things with my iPhone. It is my stable platform. I have a couple of PC’s in the house, one is my load everything new and is on the latest and greatest of whatever pc and the other is my stable pc, only load production hardware and software on that system. That way I always have a functional pc that I don’t have to hope the newest whatever has well, taken it down.

This got me thinking yesterday and this morning about the evolution of what is safe in my eyes. For example, not that I leave my Bluetooth stack open for any connection, but I do allow Bluetooth connections to devices that aren’t as stable as my phone. I figure they, the device, aren’t going to take my phone down if they crash. Bluetooth connections also give me a layer of abstraction between my phone and the device. They do at times present risks, in particular, Bluetooth devices can be hacked (it is called Blu-Jacking). But if someone has gotten close enough to Blu-Jack a connected device, most likely they also got your phone, so it is too late. I have a rule; I check my connected Bluetooth devices once a day. If I don’t know a device that is connected I delete it.  The worst thing that happens is you have to recreate a connection you use, best case you just limited the ability of a hacker to take over your phone.

What is your safe technology platform?