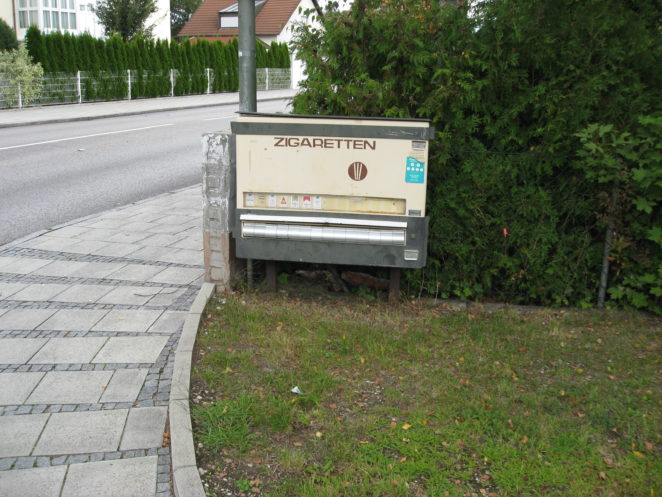 The concepts of artificial intelligence and machine learning are interesting to me. In part because for the past couple of years I have talked about, written about and published multiple posts on the concept of smart sensors and smart appliances. AI causes a lot of people heartburn. In part because the reality of AI is that the machine is capable of modifying a reaction or response based on the “knowledge” of the machine, not a human intervening. It causes a lot of people to bemoan the rise of the machines. But it is an evolution that adds value while presenting risk. I know, for example, there are many technologists that have decried AI as a huge risk.

AI is an evolutionary step, the next stop on a hopefull far longer journey. AI today is limited in the sense that it only lives online on the installed machine. Someday the reality of virus’ that allows for the application to replicate and send itself to other machines will be something that AI’s will evolve towards. But the reality of today is that isn’t there. The first AI capable virus will present the greatest risk we have, rather than the AI’s taking over the world. That risk of a self-replicating intelligent AI built to gather information is a huge risk in the near term.

But I do understand why people are nervous. That said, let me give you an example where an AI would provide significant value to humanity as a whole. An example that I have talked about in the past (on some different blogs). The technology of, application of and improvement of search and rescue systems.

Simple right? You can buy any of these today. They are all products that ship and are available. But, there is something that the future holds for the technology of search and rescue. First the ability to have the Drones fly independently of the humans also searching. That an AI would be capable of watching for abnormalities at a much faster rate than a human can. With the ability to deploy any one of the four capabilities of a drone without a human intervening. Like the iRobot Roomba, the Drone array would need to have the ability to fly to a charging base. The AI would be aware of the jail (find a human or humans) and the Map (where we are). This would allow the AI to create grids and fly the entire search area seeking changes or abnormalities. Who wouldn’t want to have a system that found lost hikers, children, and pets before it was too late?