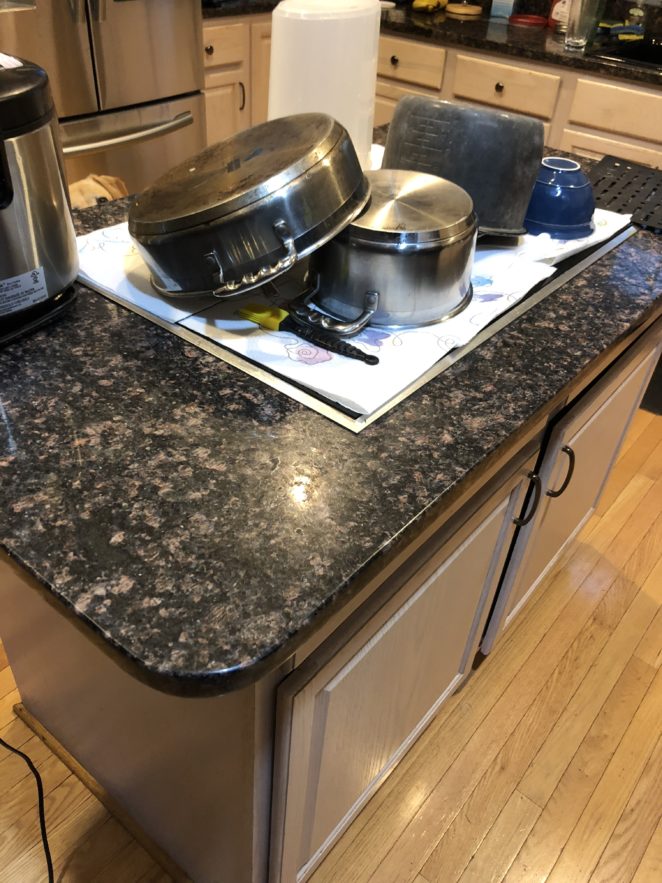 The easy button for me in the world of 360 cameras is the reality of functionality. To date, I’ve played with a number of the cameras on the market, and to date, Bubl remains the best answer. I am slowly getting rid of the rest of my “360” collection. Frankly, it is interesting, but the design that the Bubl team came up with has the most coverage and the most required software integration. One of the reasons I am bringing up the reality of 360 cameras is the fact that the new Oculus Go includes a 360 video and image viewer. It was written by the Facebook team, and overall it is pretty good. I’ve been wondering a bunch of images using the Oculus Go, and overall I am more impressed now than I was a few days ago when I did my initial review.

Treebeard, Keecker, also has a 360 remotely operated camera on top. Between the front-facing camera (that you need for remote operation) and the 360 cameras, the images from Keecker are also interesting.  It did make me consider the reality of burglary in the future. You have to not only know if the person has external but also internal security camera. If a robot seems to be looking at you while you are rummaging through the personal belongings, assume that you are now on camera. Unless you wore a ski mask and clothes that didn’t reveal anything about you, the police will find you fairly fast and so ends your crime spree (is it a spree when you get caught after the first break-in)?

Returning to my original point, Bubl remains the top 360 cameras I have tried. It produces good pictures and is easy to use. My only remaining complaint is the reality of wifi connectivity. Bubl can’t connect to your network; you connect to the Bubl wireless network. It is not as bad as using Bluetooth (slow).

There are some 360 cameras coming; I will add them to my review list over the next couple of weeks. I don’t plan on getting all of them. Many have inherent design flaws you can see just by looking. But a couple are intriguing and will add them to my list!