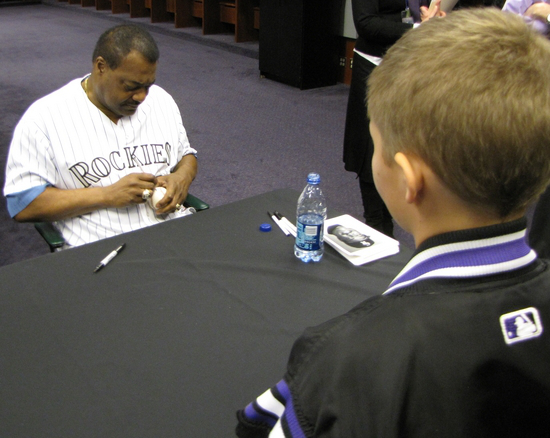 I remember Baylor when he played outfielder for the Baltimore Orioles starting in 1972. Baylor had some huge shoes to fill since he succeeded Frank Robinson who was traded by the Orioles to the Los Angeles Dodgers in 1972.

Baylor was known for his ability to get hit by the opposing pitcher during Major League Baseball games, his ability to hit for power and his ability to play the game of baseball with toughness that would impress his rival baseball players.

Baylor won one World Series ring with the 1987 Minnesota Twins. Baylor was the first manager of the expansion Colorado Rockies when they made their debut in the Major Leagues in 1993.

Baylor had been diagnosed with cancer 14 years ago. My memories of Don Baylor will be that he was a gentleman who was tough as nails playing and coaching in the Major League Baseball. Baylor was the American League Most Valuable Player in 1979 as a member of the California Angels team that won the American League West Division title before losing to the Baltimore Orioles in the American League Playoffs.

Rest in peace Don. You went the distance.