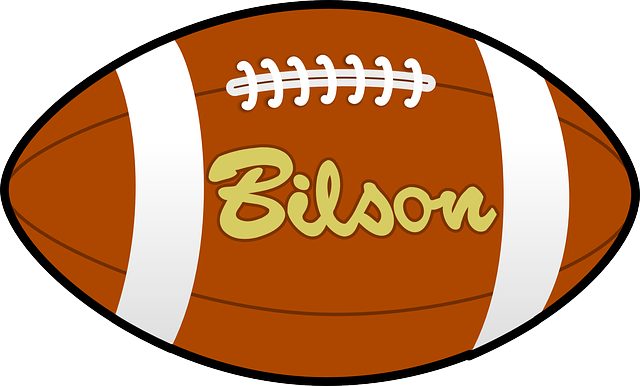 How much do you know about the rugby?

And how much do you know about the South African rugby leagues?

I might just touch an interesting thing to write about. 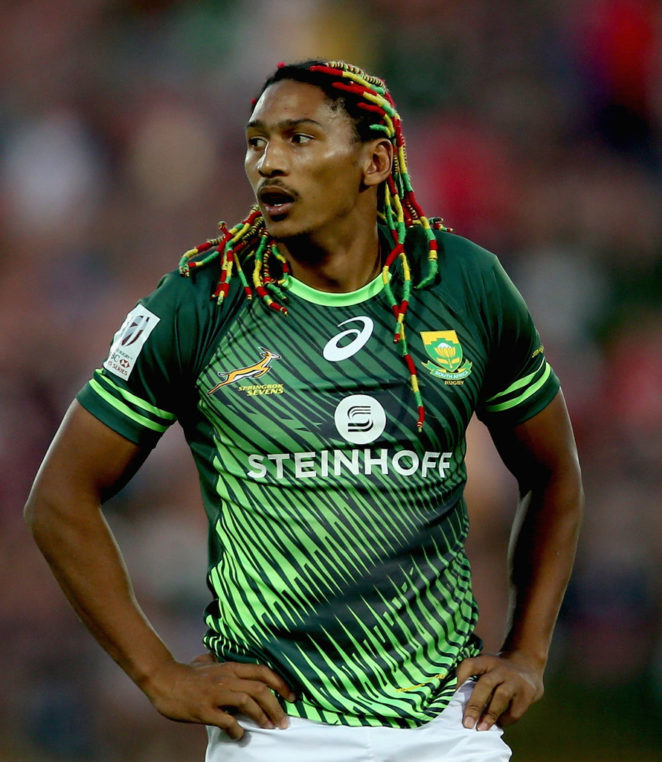 Justin Geduld is a young South Africa born rugby player with a current contract in SARU.

He was born in Cape Town on 1st October 1993 and finished the Tygerberg High School.

Just to a fair comparison, I weight more so this guy must be like super-light, which I can’t say by his profile image.

He is playing center and he was a part of a team who won third place at 2016 Summer Olympics in Rio De Janeiro.