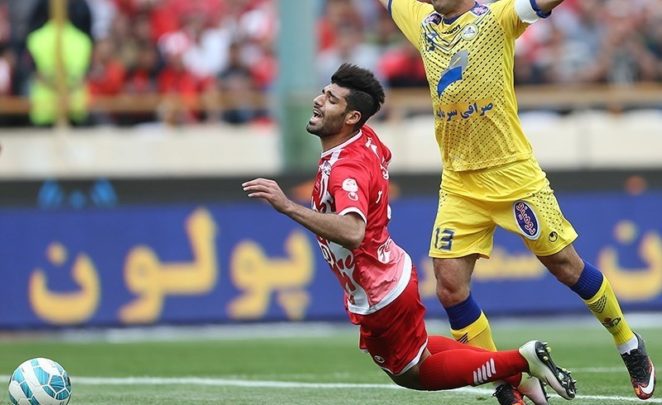 Even people who have absolutely no interest in watching or playing sport may use sporting terms in their general everyday speech and writing without realising it. It is also the case that some of these usages cross cultural divides even when the sports in question do not.

Baseball is a sport that belongs mainly to the continent of North America. Although it is played elsewhere, it does not occupy anything like as central a place in the cultural realm of, say, the United Kingdom as it does the United States.

When you start a new enterprise, such as in business, you are always pleased to reach “first base”, and if you succeed at the first attempt you may achieve a “home run”. However, somebody may throw you a “curveball” at some stage.

The term “struck out” is often used to mean a situation in which someone has failed, but this is a bit ambiguous, because the word “strike” means to hit something, and a strike in baseball means precisely the opposite.

To a speaker of English in the cricket-playing world, the language is full of “cricketisms”, although only a few of them have become regulars in non-cricketing countries such as the United States.

At the outset, there is the expression “it’s not cricket”, meaning that something is not fair or there is sharp practice going on. This shows the Englishman’s enduring conviction that cricket is a game for gentlemen who would never dream of cheating!

If you cannot solve a problem you may be “stumped”, possibly because the problem was something of a “googly” being delivered on a “sticky wicket”. However, if you do find a solution you may be able to “hit it for six”.

The words borrowed from golf seem to bear a similar pattern to those from cricket, as you can be “stymied”, “bunkered” or “hit into the long grass” in real life just as often as on the golf course. However, it is always satisfying to score a “hole in one” in any field of life, and to reward yourself with a drink at the “19th hole”.

A tennis racket can be “highly strung”, as can its owner!

It is not often realised that the word “penthouse” comes from tennis, it being the structure with a sloping roof that runs round three sides of the court in “real tennis”, the game that bears more resemblance to modern squash than to lawn tennis.

And I suppose that the phrase “you cannot be serious” would be heard far less frequently had John McEnroe not used it to such great effect when playing at Wimbledon in 1981!

Most of the familiar “sporting” words that are relevant to all codes of football cannot be said to owe their origin to the game, as they derive from ordinary language and have been assimilated into the sport, such as “goal”, “try”,“tackle” and “kick off”. However, some words and phrases do appear to have moved the other way, such as “scrum”, “kicked into touch” and “taken a dive”.

The above has only been a cursory glance at a few word and phrase derivations from a small number of sports, although there are also some that apply across a whole range of sporting endeavour. There are “referees” and “umpires” for all sorts of non-sporting activities. We all want to compete on a “level playing field”, from the “starting pistol/gun” to the “chequered flag”.

Thank you for taking a little “time out” to read this piece! Can you suggest some more?