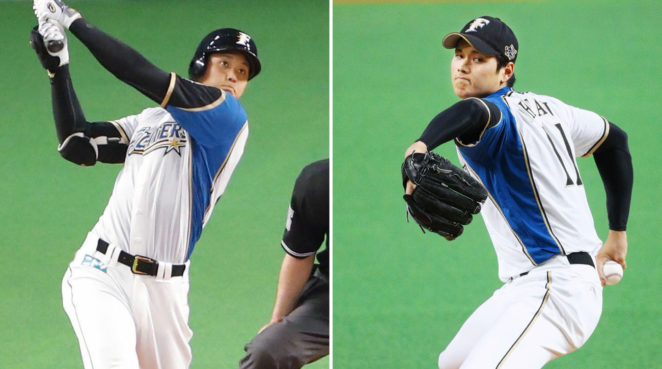 Shohei Ohtani who was a starting pitcher for the Hokkaido Ham Fighters in the Nippon Professional Baseball (NPB) Pacific League has reached an agreement to achieve his dream of playing in America as a member of the Los Angeles Angels of Anaheim starting in the 2018 Major League Baseball season .

Ohtani is being billed as the Japanese version of former Boston Red Sox, New York Yankees and Boston Braves pitcher and outfielder the late George Herman “Babe” Ruth. Ruth was famous during his tenure with the Boston Red Sox both as a starting pitcher and an outfielder from 1914-1919. The story was that when Ruth had an off day from his assignment of being a starting pitcher for the Red Sox, he played in the outfield for the Red Sox. 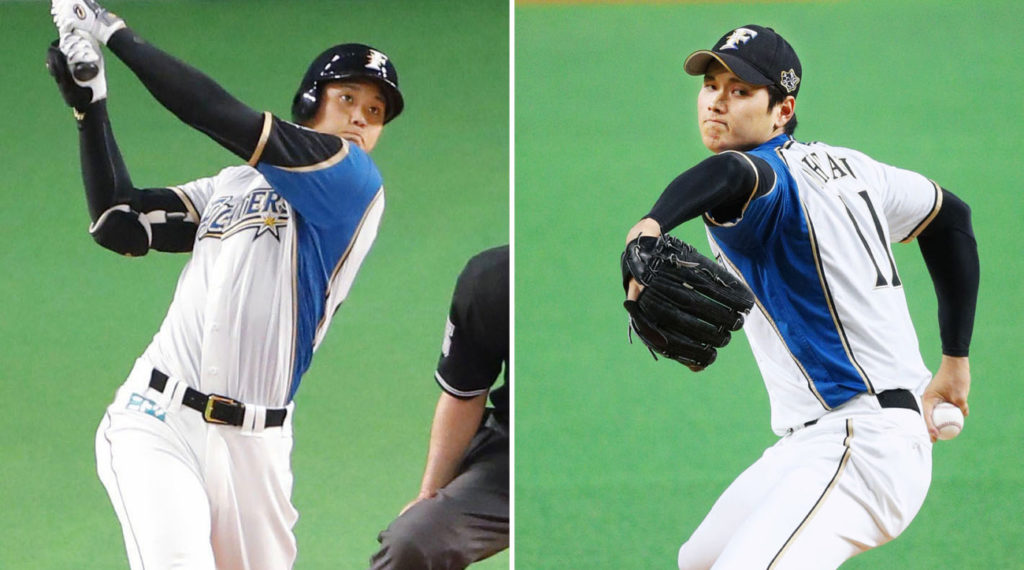 Seven teams in the Major Leagues were in the hunt to attempt to sign Ohtani to join their baseball team before Ohtani has decided to sign his new contract with the Los Angeles Angels of Anaheim who had to pay $20 million dollars to the Ham-Fighters as compensation for the rights to pitch and play the designated hitter for the American League West Division team.