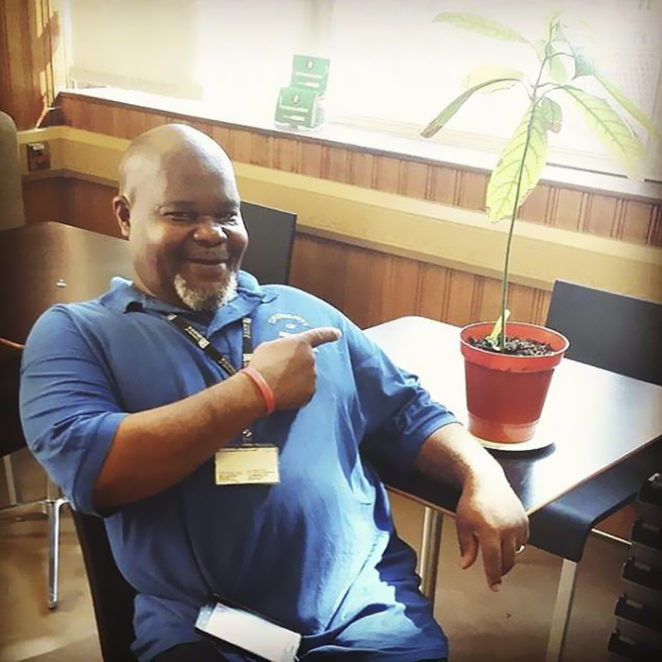 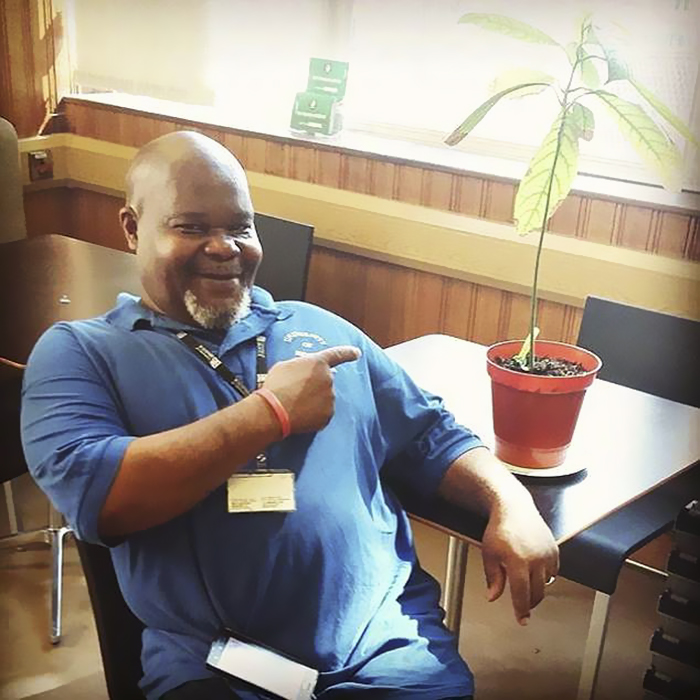 There is a famous old slogan that was quoted by the late Leo Durocher who was a former Major League Baseball player and later a baseball manager which goes “Nice guys finish last.”

However University of Bristol custodian Herman Gordon who is a native of Jamaica who know calls the United Kingdom his home, received the greatest gift that he only could dream about.

Herman wanted to visit his native Jamaica for the first time in four years. However he did not give up on his dream because he works at the University of Bristol as a custodian who set an example for the students and teacher by having a positive view of life that he shared with the student body as well as the teachers.

The students at Bristol University raised over 2,000 British pounds which is the equal of around $1,500 dollars in American money through the internet charity sites so Herman and his wife can take a vacation to Jamaica this summer.

When Herman received the good news from his students who gave him an envelope that contained the money so he could spend his vacation in the nation of his birth, Herman cried tears of joy.

It goes to any of us, that if we spread joy to people around us, the reward will come sooner or later. I can only wish that custodians at schools worldwide would follow Herman’s example of spreading goodwill and cheer in his line of work.