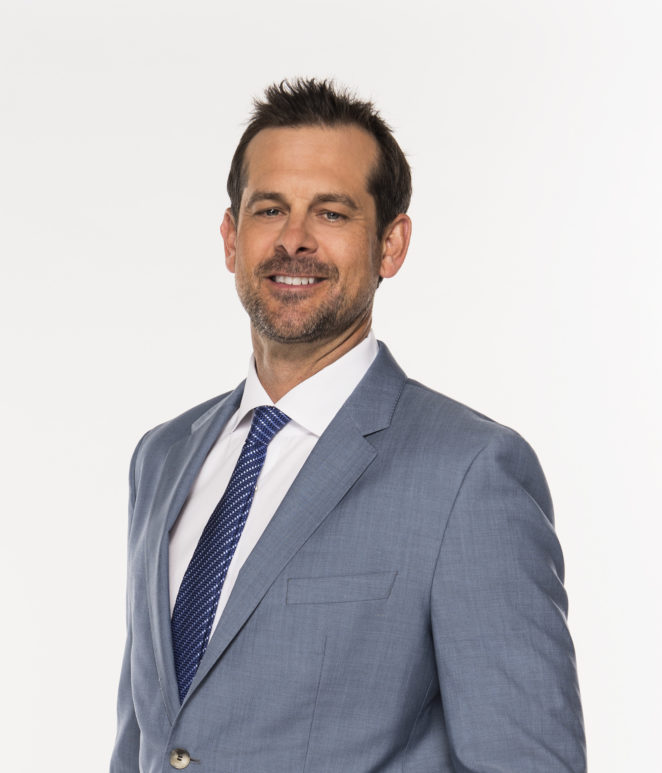 Boone was employed by ESPN as a baseball analyst after he retired from playing as a member of the Houston Astros at the end of the 2009 Major League Baseball season.

Boone had been employed by ESPN from 2010-2017 before the Yankees management decided to hire Boone due to his amazing ability to communicate with the players that he will be managing in the 2018 Major League Baseball season.

Aaron Boone will succeed Joe Girardi as the manager of the New York Yankees. Girardi did not have his contract renewed after the end of the 2017 Major League Baseball when the Yankees lost to the Houston Astros at the American League Championship Series in seven games in a best of seven format.

Maybe Boone will be able to break the trend of a manager who has no experience as either a coach or manager in either the Major League Baseball levels or the Minor League Baseball programs to win a World Series title.