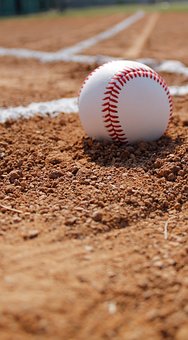 Major League Baseball is finally back after a four-month delay due to the Covid-19 pandemic.  Opening Day will provide for us a doubleheader.  Here is the schedule.

In the first game, last season’s World Series winners will host the New York Yankees.  The Washington Nationals were impressive in defeating the Houston Astros in seven games even though the Astros cheated for the entire season.  The pitching match-up will be outstanding between the Nationals P Max Scherzer and the Yankees P Gerrit Cole, who was with the Astros last season.  The Nationals will receive their World Series rings tonight in front of Cole.

In the second game, the Los Angeles Dodgers will host the San Francisco Giants in one of the biggest rivalries in baseball.  These two teams have been intertwined throughout history.  Before they moved out west, the Dodgers were in Brooklyn and the Giants played at the Polo Grounds in Manhattan.  Then, they were the first two teams to move out to California back in 1957.