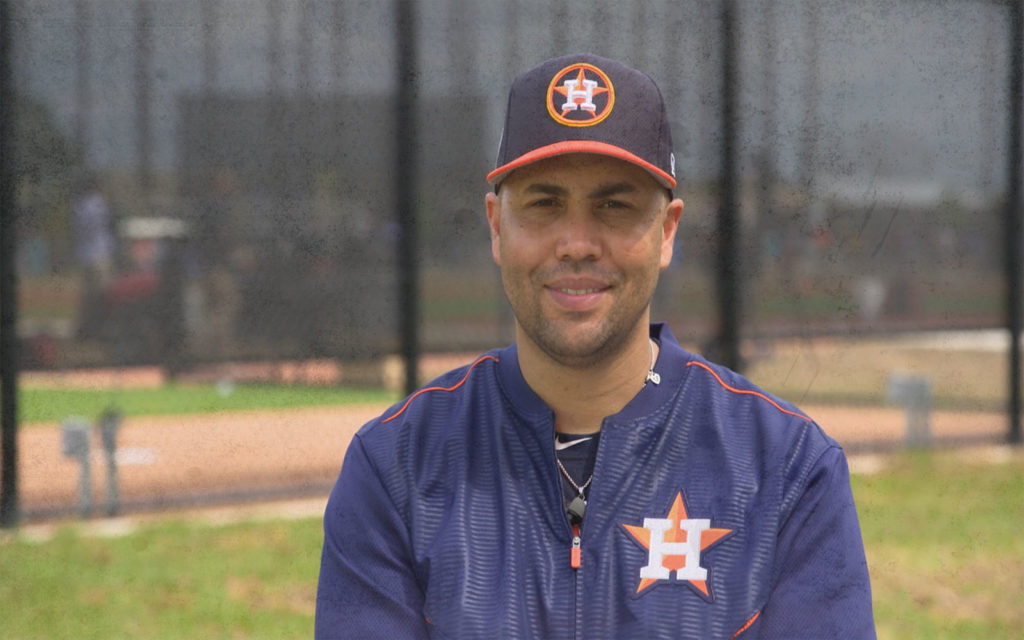 I am sure you have heard of the expression “It is not how you start, it is how you finish.” One example is Houston Astros outfielder Carlos Beltran, 40, who played 20 seasons in the Major Leagues.

Beltran who had never won a World Series in the previous 19 years in the Major Leagues before the start of the 2017 Major League Baseball season signed a one year deal with the Houston Astros after his contract with the Texas Rangers was not renewed.

It became his best decision to play his 20th season in the Major Leagues with the Houston Astros who were not expected to a World Series before the start of the 2017 baseball season since the baseball experts were expecting the Chicago Cubs or the Los Angeles Dodger to win the World Series title this year.

Beltran who would have become a free agent at the start of free agency this year decided to leave the game of baseball while he was still on top of his game. It is a wise decision to win a World Series ring and then bid farewell to playing baseball in the Major Leagues.

Beltran has a goal to become the next manager of the New York Yankees before the start of the 2018 Major League Baseball season.

New York Yankees general manager Brian Cashman wants to hire a manager of has experience as a Major League Baseball manager but he is open to hire Beltran or any former player to take on the dream job of managing the Yankees as long as the successor to Joe Girardi who did not have his contract renewed after the American League Championship Series ended with the Yankees losing to the Astros in seven games in a best of seven series have skills to motivate the players to lead them to a World Series championship in the near future.

Beltran is eligible to be voted into the Major League Baseball Hall Of Fame in Cooperstown New York in five years if the baseball writers feel he has earned the right to be a Hall Of Fame inductee starting in 2022.