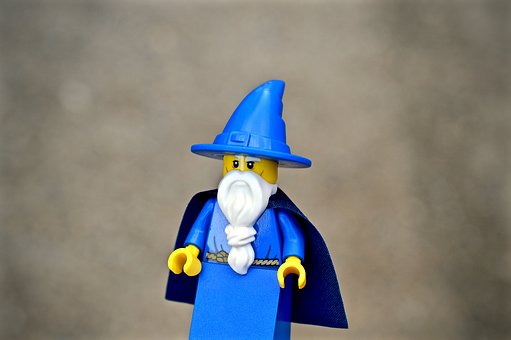 The Washington Wizards were one game away from being in the NBA Eastern Conference Finals, but were knocked out in Game 7 of the semifinals by the Boston Celtics.  With this draft, the Wizards could potentially find that missing piece in order to compete for the NBA Championship this upcoming season.

Uh-oh.  The Wizards did not have any picks in this year’s NBA Draft.  Although the Wizards have one of the best starting five in the National Basketball Association, the bench is considered one of the worst in the Association.  Here is a statistic about the Wizards bench that is absolutely mortifying.

Grade:  Incomplete.  The Wizards should have attempted to get into this draft because this draft was pretty deep.  Ignoring a problem simply does not mean that the problem will go away.  For Washington to do absolutely nothing while other teams decided to load up means that the Wizards could find themselves on the outside of championship contention once again.

Even John Wall changed his Instagram post after he lamented his own organization for sitting on their hands this offseason.  Unfortunately, the Wizards will be stuck in playoff mediocrity next season.