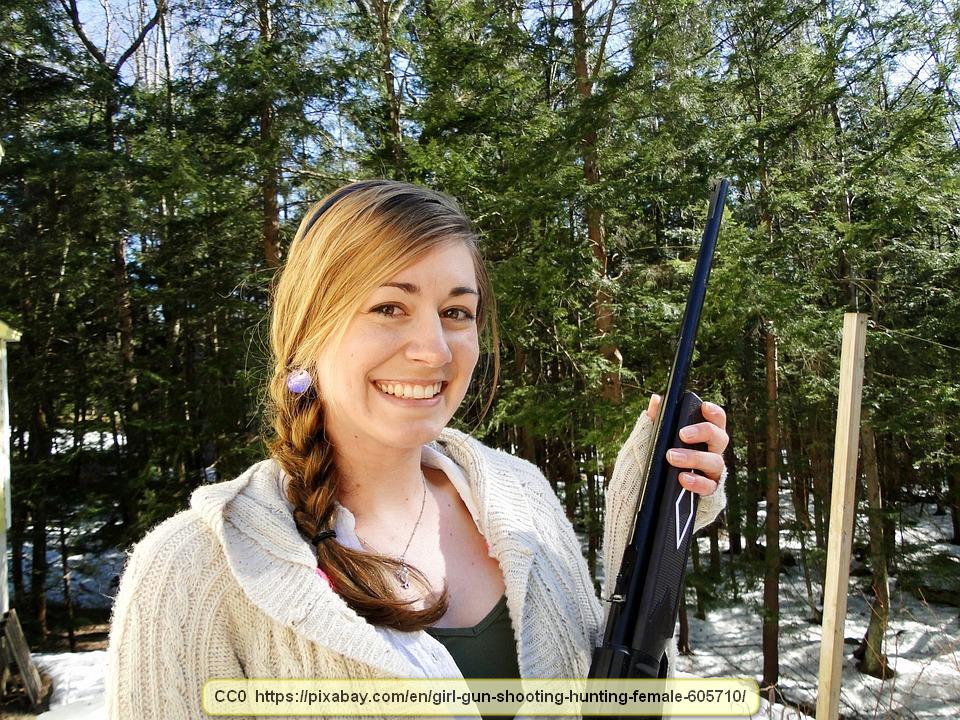 If a person believes the US Mainstream Media, they might believe that the NRA is a vile, wicked organization that hates kids or that they are some terrorist organization that pours hundreds of millions of dollars into their lobby group in Washington, D.C. in order to have control over senators and congressmen. However, none of this is even close to being true. In fact, the truth is almost exactly the opposite of what the media wants people to believe

How the NRA started

To start understanding what the media doesn’t want you to know, it is a good idea to look at how the NRA or National Rifle Association, got its start.

During the so-called Civil War, a number of the Union officers were appalled at the poor marksmanship displayed by their troops. Foremost among those officers were General George Wingate and Colonel William Church, who came up with the idea for the NRA.

The NRA was formed to promote, teach, and encourage rifle shooting fundamentals. They were officially granted a charter in New York on November 17, 1871. One of the very first members was a former US Senator and governor of Rhode Island, General Ambrose Burnside.

One of the first steps the NRA made was to procure property for the use as a rifle range in which people could learn the basics and practice what they learned.

It is interesting that almost from the onset, there were political groups who were against teaching gun safety and proper use of firearms. They were staunchly against the NRA.

In the very early 1900’s, the NRA began to teach gun safety and proper use to the youth, mostly on universities, major college campuses and military academies. Many rifle-clubs began in these places and sports events were held. This expanded to include the Boy Scouts, 4-H, National High School Rodeo Association, American Legion, and so forth. Note that none of these is anti-American or anti-children.

Who were and are the members 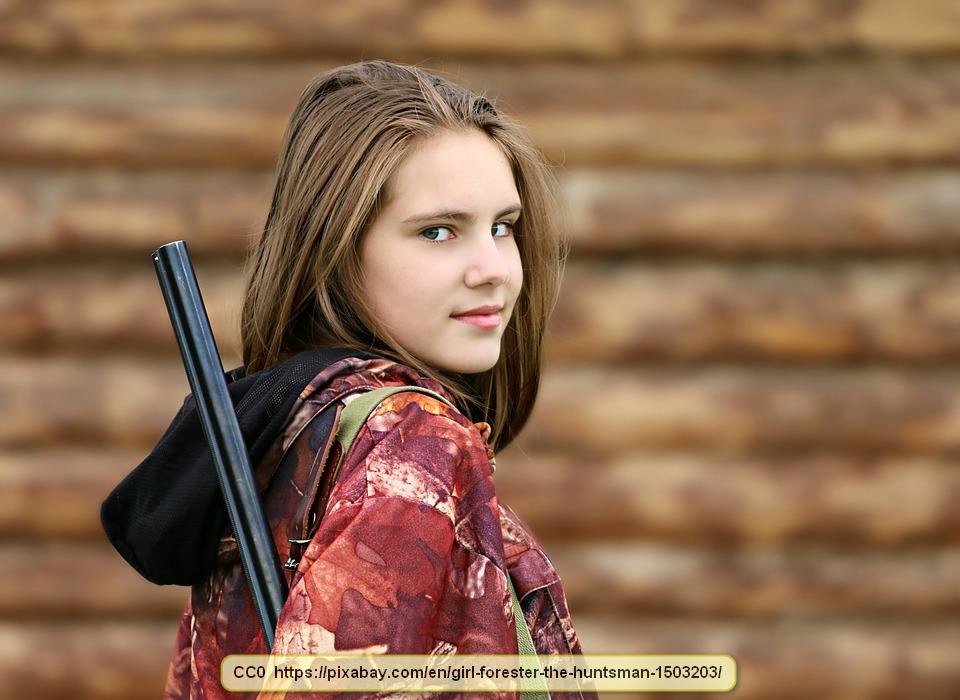 The NRA is a private organization made up of citizens, including many people in the armed forces and law enforcement, past and present. This is also where the money comes from. Most of that money is used to promote the safe use of firearms, to continue to teach the proper use of firearms, and to sponsor sporting events.

It should be noted that there wasn’t a political lobbying group in the NRA until the 1970’s, when it was determined that there was a critical need to defend the US Constitution, politically. Even today, the NRA’s lobbying accounts for a small amount of the money that comes in. They are routinely outspent by gun control lobby groups by at least 10 to 1. The media doesn’t want to admit that, though it is a matter of public record.

Impact of the NRA in WWII

The NRA was tremendously important in WWII. They opened their gun ranges to the US government, developed training, and many members even reloaded ammunition for the war effort.

They also had a huge impact overseas. Between WWI and WWII, England gave in to gun control groups and gave away their gun rights. The result was that the majority of the people no longer had firearms. They were under a strong and real threat of German invasion and occupation, with no firearms to speak of for protection against the threat. The NRA membership stepped up and collected more than 7,000 guns for England to protect against that threat. Incidentally, if you wonder why the NRA strongly fights against severe gun control and gun bans, part of the reason is from what it learned from the experience with England in WWII. Sadly, many in English have forgotten this or never learned of it in subsequent years.

The NRA continues on 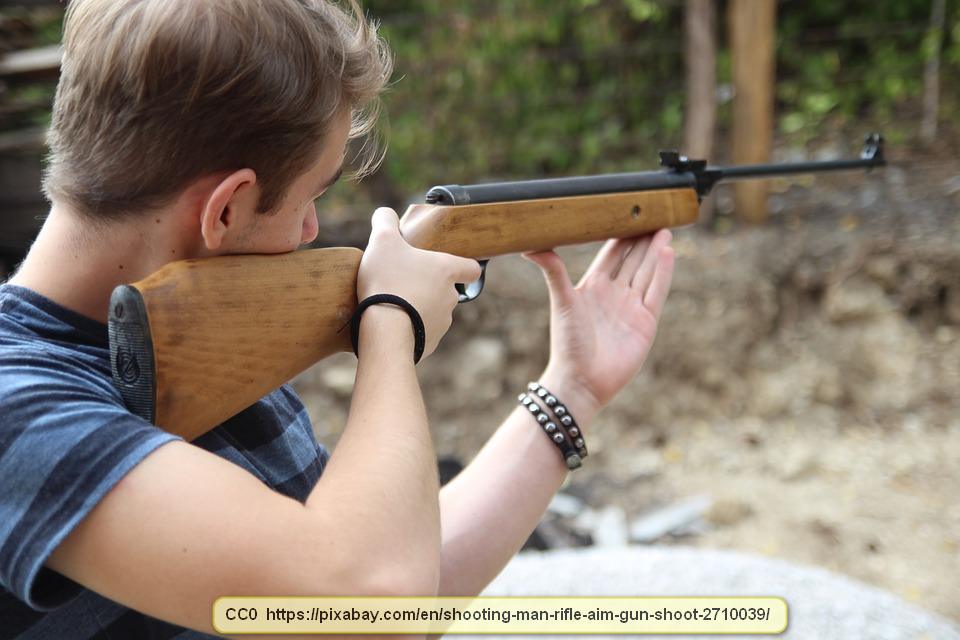 After the war, the NRA continued to teach proper gun use and safety. At this point, it began courses in conjunction with state Fish and Game departments. Many of these courses are still required in order for people to hunt in various states.

Roughly 40,000 young people learn from the courses yearly, in 43 states and 3 Canadian provinces.

They also began training programs for law enforcement, beginning in the 1950’s. That has paid dividends. Today, there are over 13,000 police and security agency firearms instructors that are NRA-certified to teach gun safety.

There are now more than 125,000 gun safety instructors in the US, including those in law enforcement. Every year, they train approximately a million gun owners. They have also been a forerunner for the past 40 years at teaching kids from a very young age not to touch guns without supervision. It is impossible to estimate how many lives that training and teaching have saved.

What about a kid-hating terrorist group?

Is the NRA a kid-hating terrorist group? Hardly. The NRA is made up of over 5 million patriotic Americans, many of whom have children, it teaches kids responsibility, it teaches gun safety, it teaches how to properly use firearms to help prevent accidents, and it strongly supports the constitution of the US. It also continues to provide training to law enforcement personnel and the military. It promotes proper use of firearms and that should be stressed here.

The NRA definitely and demonstrably loves kids and loves America.

Why is the NRA powerful? 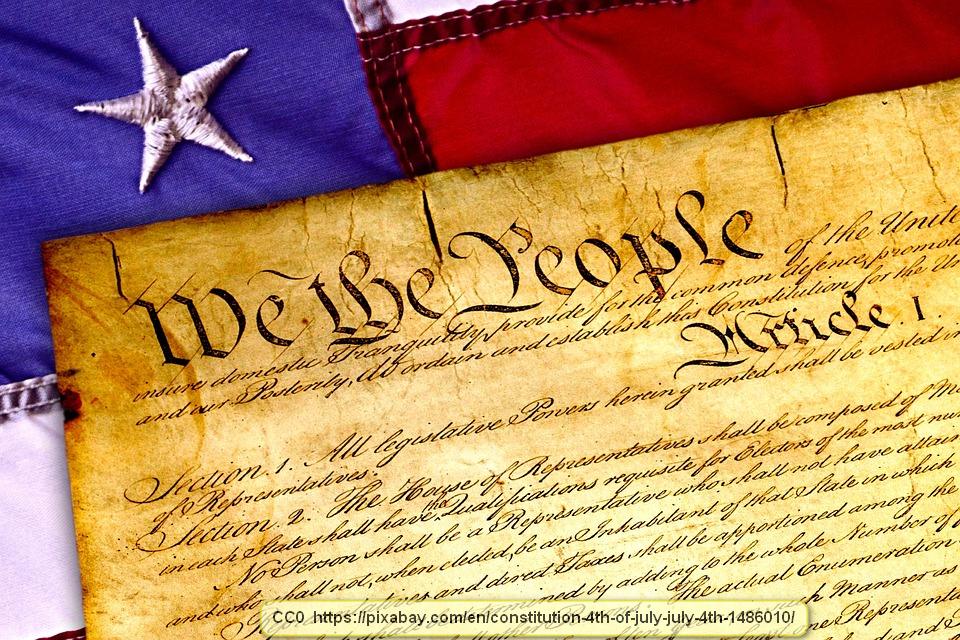 You might ask why the NRA is so powerful in regard to legislation if they spend very little money on lobbying. This is because the membership is made up of a voting block of over 5 million citizens, most of whom strongly support the US constitution.

The membership also tends to be quite active in writing to senators and congressmen. This means that politicians who ignore them are at a severe disadvantage when it comes to being re-elected. We all saw what happens when the people are ignored, during the last election.

The NRA isn’t a demon or terrorist group that the self-serving media want people to think. Who are they? They are your neighbors, teachers, cops, and military people that protect your right to complain about anything and everything, while also protecting your life and their own.

It is a safe bet that nearly all of the people who are anti-NRA have very little idea of the history of the NRA, what they do, how they do it, and who they are. The media doesn’t want you to know this because sensational negativity sells news, truth doesn’t.