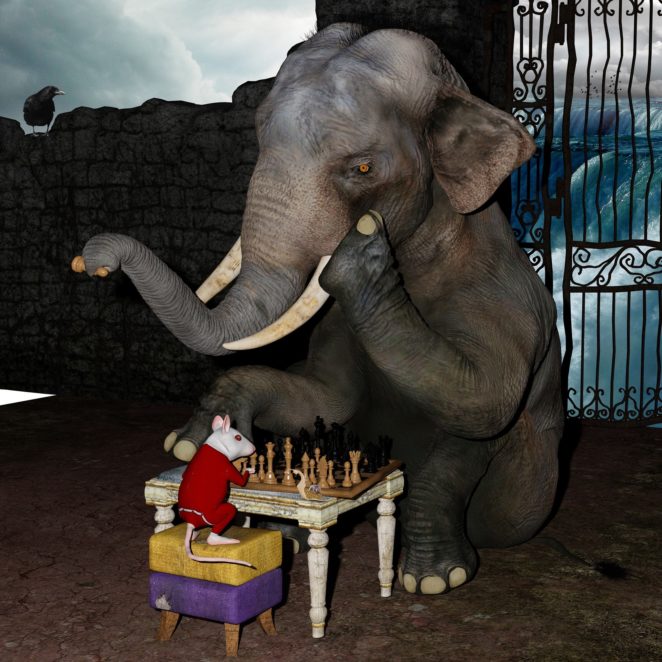 In the individual sport, the best are: Svetozar Gligoric and Novak Djokovic. Of course this is my opinion.

Now tell me a little about the legend of the Yugoslav and Serbian Chess, although I am aware that many things will remain undetected.

Gliga nacional, as we all called it, was born in Belgrade on February 2, 1923 year in poor family. He died in August 14 2012 in Belgrade. He is buried in a giant alley at a new cemetery in Belgrade.

“Gligoric was fluent in several languages, and from the end of the Second World War worked as a professional journalist and organiser of chess tournaments. For many years he was a regular columnist for Chess Review and Chess Life magazines, and he published a number of books — among them Fischer v Spassky: The Chess Match of the Century, an account of the two men’s titanic struggle for the world championship in Reykjavik in 1972.Among Gligoric’s enduring passions was music, and in 2011, when he was 88, he released a CD with the music he composed.”

A quote  from Telegraph

“Gligoric was the best friend of all world chess players with Robert Bobby Fischer since 1959 when they took part in a tournament of candidates held in Yugoslavia. In the following cities:Bled, Zagreb, Belgrade.”

Their friendship lasted until Bobby died in Reykjavik, Iceland due to known circumstances.

Here’s an anecdote about them.

The two of them played 16 matches, and in the final scoring Bobby had only two wins over, with 6 rebounds. Today, many anecdotes from the career of Svetozar Gligoric are remembered, of which perhaps it is the most memorable when Gligoric Fishera managed to address to wear an elegant suit that he personally chose for a Yugoslav tailor, and took him to the game among a multitude of girls (for those who do not know, famous champion Bobi Fischer was a very drawn character and almost avoided companionship). Fischer told him then: “It’s nice that you brought me here among the girls, but none of them knows anything about chess!” 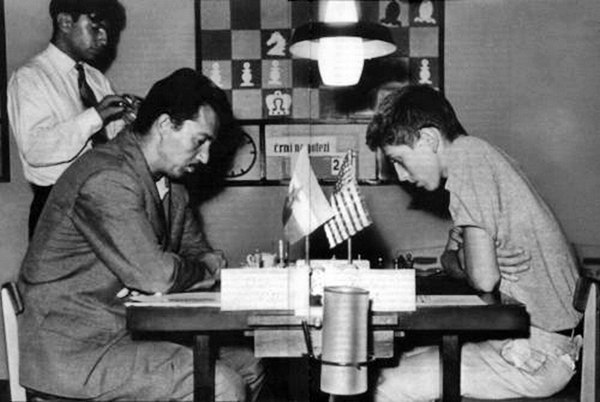 His party chess liked to watch and Guevara. 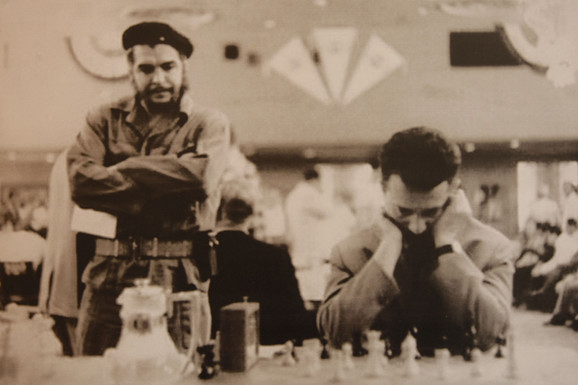 Gligoric had a fantastic chess career.

He won many important and strong tournaments.

He contributed in theory to the Indian Defense.

He played a qualifying match with the great Mikhail Talj in 1968 in Belgrade. 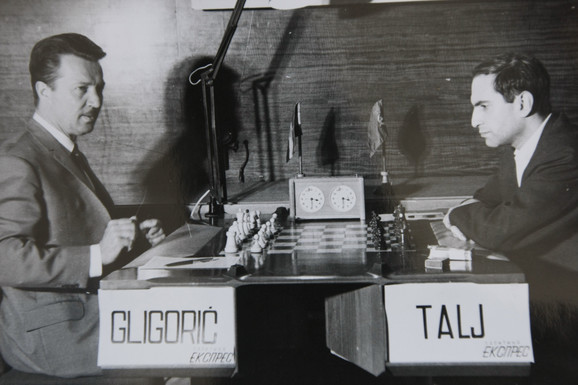 Here’s what Gligoric said about it. “I was close to qualifying for the World Cup championship when I played with Thail in Belgrade in 1968, but I was under a lot of pressure. Theydid not ask me if I wanted to play in Belgrade, and I did not I wanted to. I resided in the “Borbe” building, across the street from the tournament hall in the Trade Union Hall, and my apartment was full of guests all day.

After the first five games, I led with 3: 2 and Talj later admitted, and this was confirmed by his second, that they considered the sword lost. And what happens. I succumb to the pressure of the press reviews to constantly play the same variations and make a mistake. In the sixth game, I change the move I always play and at the same moment I’m scared. I lost the game.

In one of the parties, something extraordinary happened. I made the move with which the game continued tomorrow, and at that moment one of my audience leaned over my shoulder to see what I was writing down. I do not hide paper from dignity, and he ran to Tali and tells him who I wrote. This us  Talj insulted him the worst, which led him into a dishonorable situation to know something he should not know. Still, he could not forget it and he only analyzed that move all night. That’s what Tale later told me. When I lost, I was basically happy in myself! Apparently I did not even want to qualify myself. I did not want to be the champion of the world, because I was aware that this would disrupt my private life. But even today I think I could get that sword!”

For thirty years he was the head of the Yugoslav national team, considered to be the second strongest team in the world after the USSR. He won thirteen Olympic medal medals. He did not count on tournaments.Gligoric  Svetozar Gliga was not only the best player in chess. An excellent journalist, he was remarkable as a moral and honest man, erudite. 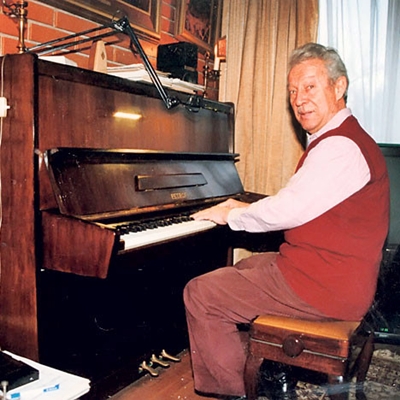