I woke up early to work on my graphic novel all morning until noon. But for some reason I got up to take a break and I noticed the time was 11:11 am. I decided to make a cup of Turkish coffee, I then ate lunch, and then I noticed the time at 1:11 pm. 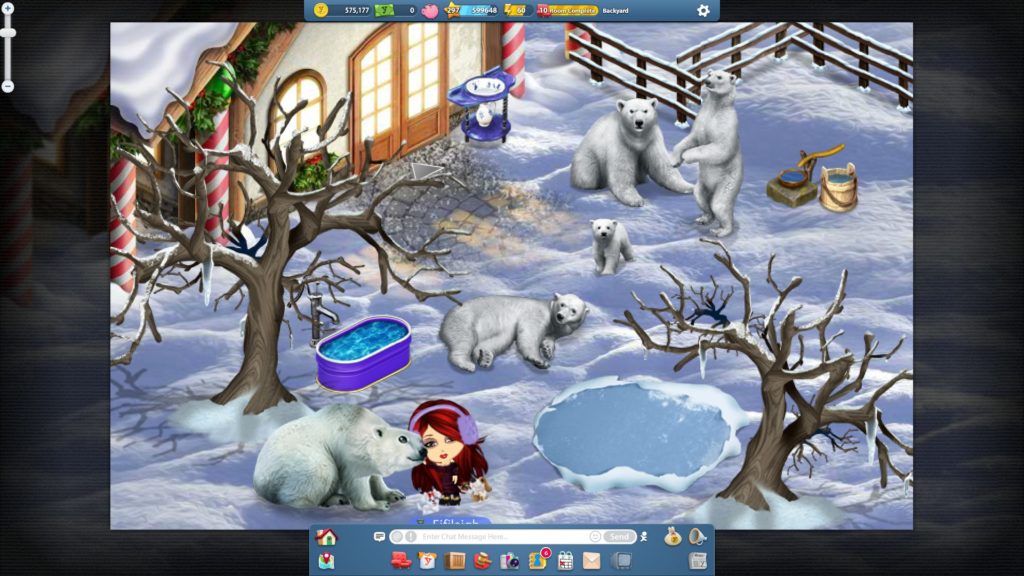 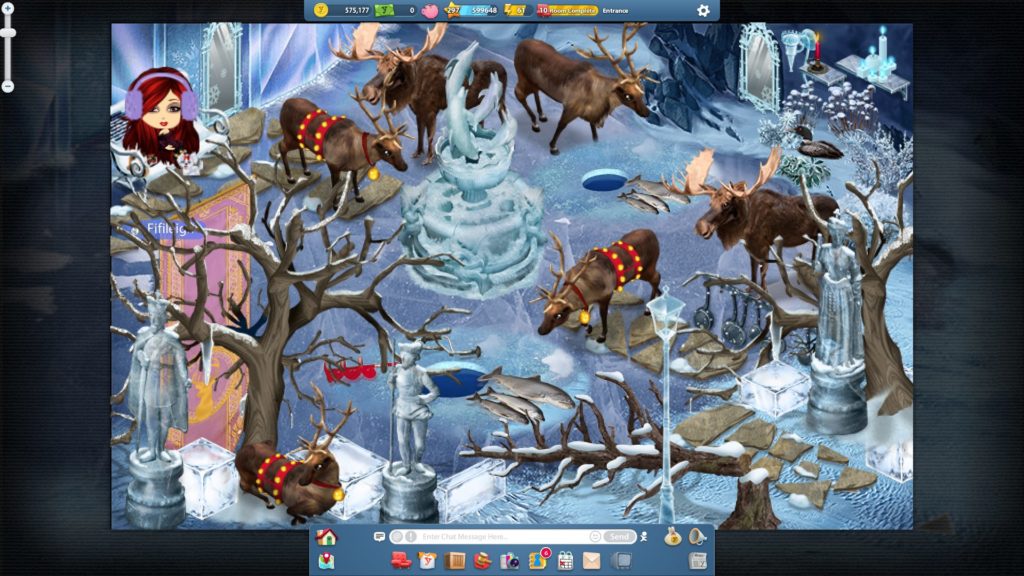 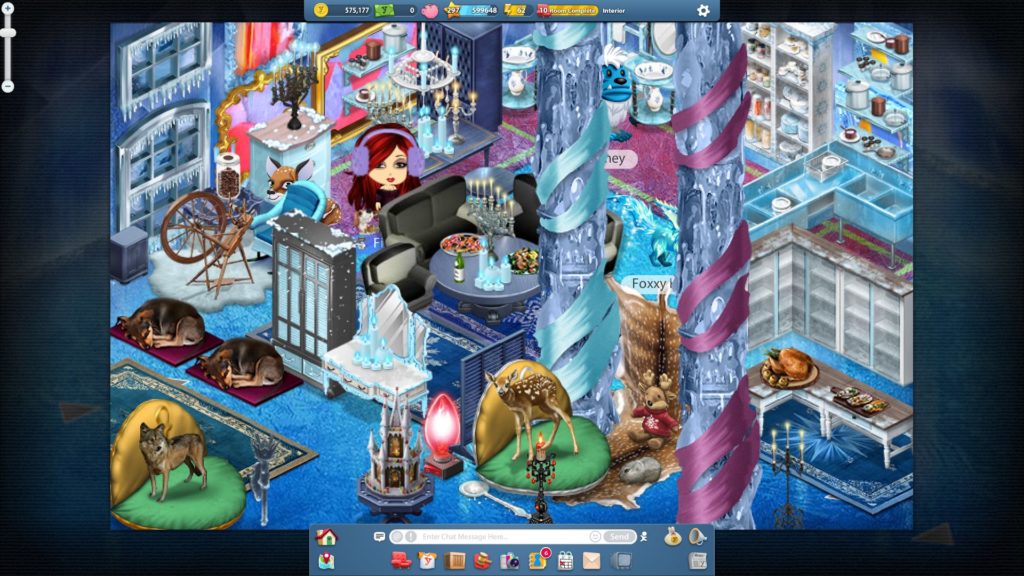 Korea 1 starts. It is quickly overtaken by Germany 2 into first place. USA 3 moves into 1st place, but it is quickly overtaken by others, such as Austria 1, USA 2, Switzerland 1, Germany 1, Canada 1, Germany 3, Korea 1, and finally Germany 2 is in first place. Meanwhile, Korea 1 was placed in 2nd place. But Germany 1 takes over the 2nd place position before it is pushed back to 3rd place. USA 3 is now in 2nd place, but Canada 1 takes over 2nd place, before Germany 3 moves into 2nd place and then Korea 1 is in 2nd place. Germany 3 continues to be in 3rd place and Canada 1 in 4th place. USA 1 is in 21st place. 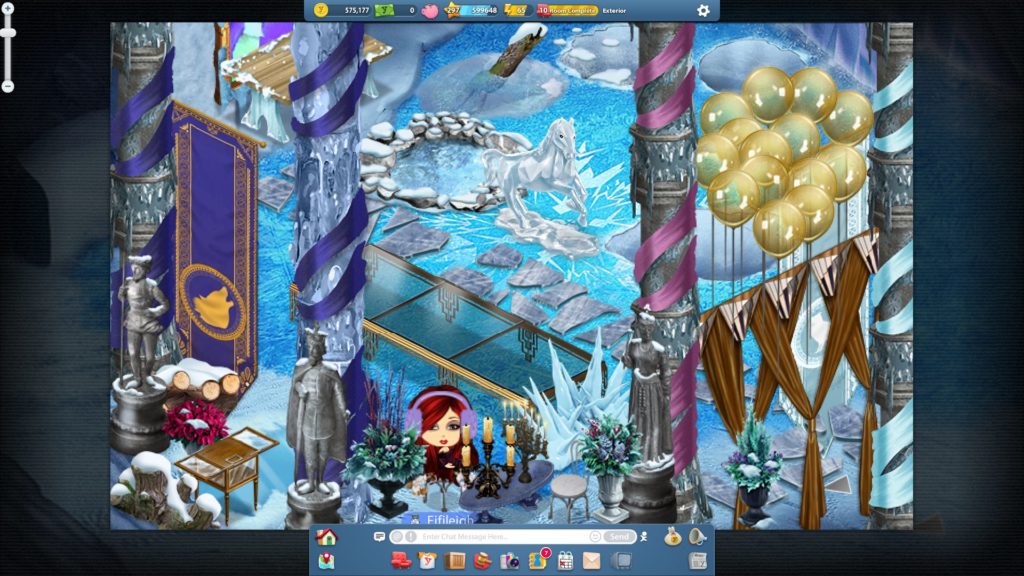 Although I was really getting into the games, I was still becoming tired. I glanced at the time to notice 11:11 pm. But I realized it was almost over for today. So, I continued watching until the end. 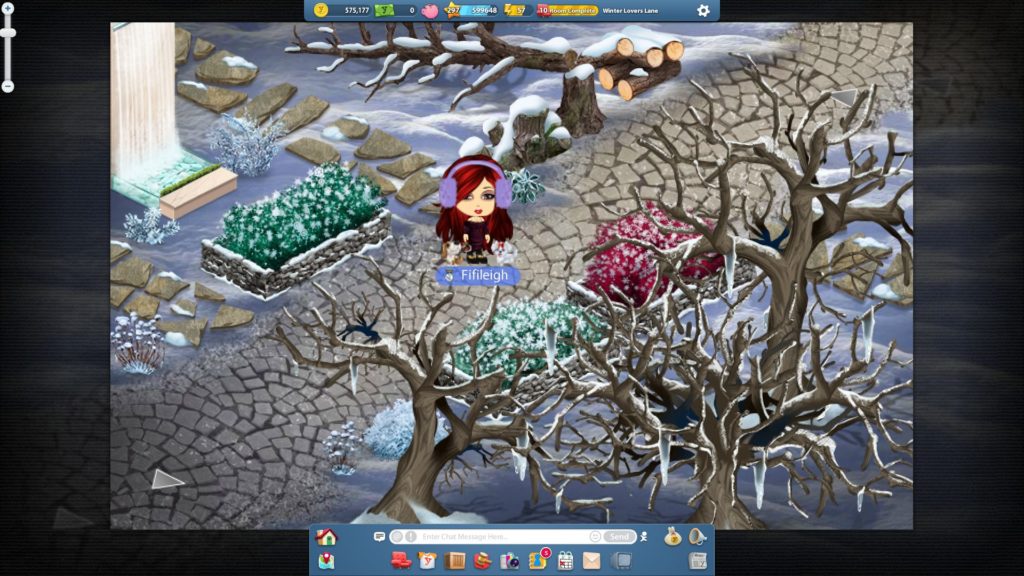 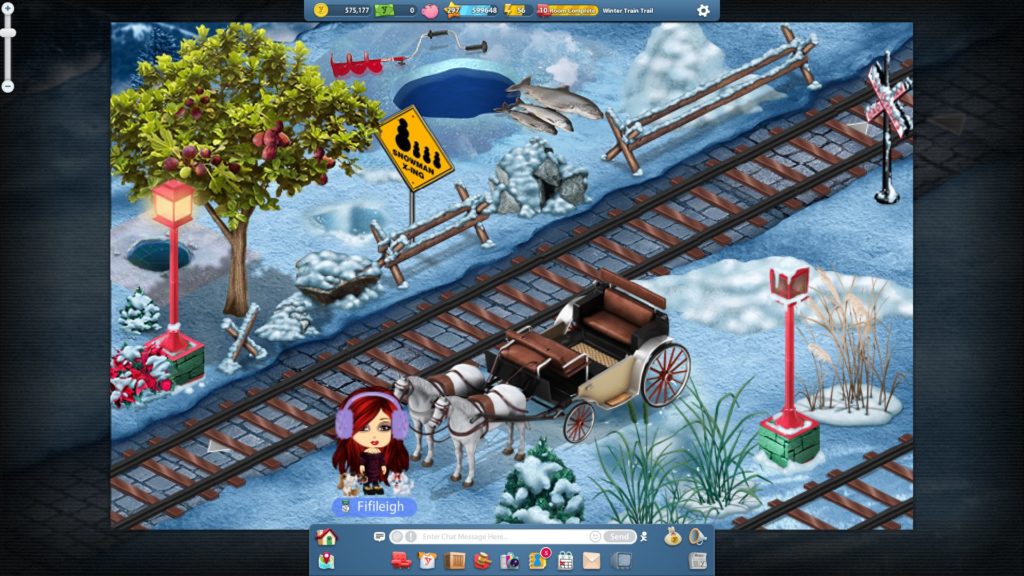