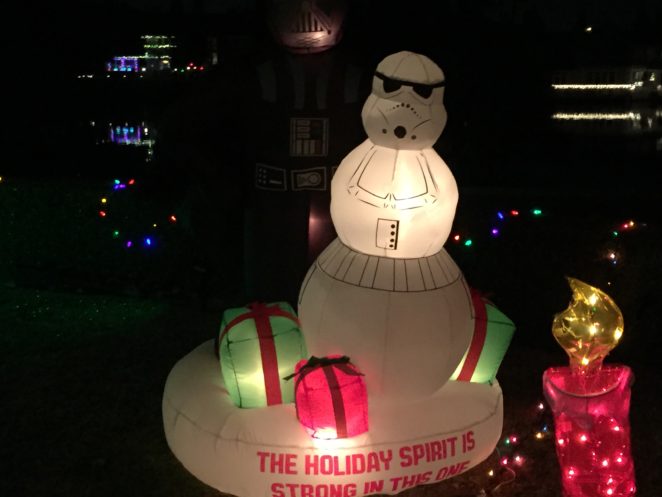 The Sprint Classic for Women’s Cross Country Skiing: the top three women in this race included Sweden’s Nilsson, Finland’s Parmakoski, and Slovenia’s Lampic. It appears to be snowing as these women race toward the finish line. Six other women are moving forward in the race, and three of these women include Norway’s Falla, USA’s Caldwell, and Sweden. USA’s Jess Diggins races into the next 6-woman group. And, now, the top 3 women include Sweden’s Falk, USA’s Diggins, and Germany’s Ringwald. Sitting back on my cozy cushions and blanket, I check out the white blanket scenery of the South Korean mountains, and I notice a bigger group of women racing on the white trail. OAR’s Belarukova leads this group, along with Norway, USA, and others. In the women’s semifinals, Sweden’s Nilsson is in the lead, followed by Norway’s Falla, Sweden’s Falk, and USA’s Caldwell is in 4th place. OAR’s Nepryaeva and USA’s Diggins make it to the finals. Meanwhile, 6 women race for a medal. Nilsson is in the lead, followed by OAR’s Belarukova. Sweden’s Nilsson wins Gold, Norway’s Falla wins Silver, and OAR’s Belarukova wins Bronze.

Germany’s Huefner is in first place until Germany’s Geisenberger takes over the first place position. Eitenberger is in 2nd. Finals will be on Day 5.

In Run 1, Norway, Germany, and Japan are in top 3. In Run 3, USA’s Hendrickson is in 1st place, before Italy’s Marsiner takes over first place, and then Austria’s Hoelzl moves into 1st place. Slovenia’s Krisnar moves into first place, before Germany’s Vogt, then Japan’s Takanashi, and then Germany’s Althaus. Norway’s Lundby takes over Althaus into first place position. Therefore, the top 4 in the Run 1 are Norway, Germany, Japan, and OAR.

In Run 1, the top 8 include USA’s Shaun White, Australia’s Scotty James, USA’s Chase Josey, Japan’s Katayama, Switzerland’s Patrick Burgener, Japan’s Ayumu Hirano, USA’s Jake Pates, and USA’s Ben Ferguson, and USA’s White has the highest score with 94.25 points, followed by James with 92.0.  In Run 2, Japan’s athlete falls on the landing and a medical stretcher comes to his aid to take him away. The top 6 include USA’s Ferguson, USA’s Pates, Japan’s Hirano, Australia’s James, USA’s White, USA’s Josey, and Japan’s Katayama, and Japan’s Hirano with 95.25 points. In Run 3, the top 7 include Hirano, Ferguson, Josey, Pates, James, White, and Katayama, and the highest score are by White with 97.75, Ferguson with 90.75, and Josey with 88.0. James fell, Pates messed up, and Hirano had a low score. But after taking all three runs into consideration, USA’s Shaun White wins Gold, Japan’s Ayumu Hirano wins Silver, and Australia’s Scotty James wins Bronze.

China, OAR, USA, Italy, Korea, Great Britain, and Hungary race in a series of speed skating races. It is likely that OAR, China, Korea, and Italy will move forward.