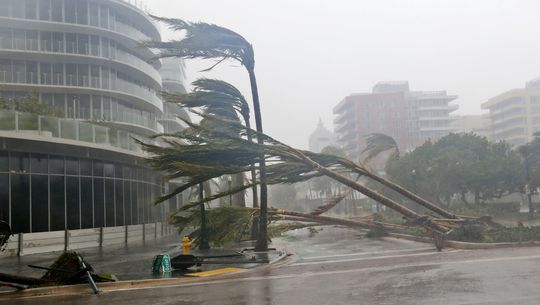 Hurricane Irma, we all know was an extremely and extraordinarily powerful hurricane that was defined as ‘catastrophic Cape Verde type’ since the same was the most intense one; observed in the Atlantic since Dean in 2007.

Irma would be long remembered as it resulted in causing widespread and catastrophic destruction and particularly affecting most parts of both northeastern Caribbean and Florida Keys region. Just watch the video attached and see the wind-power yourselves: