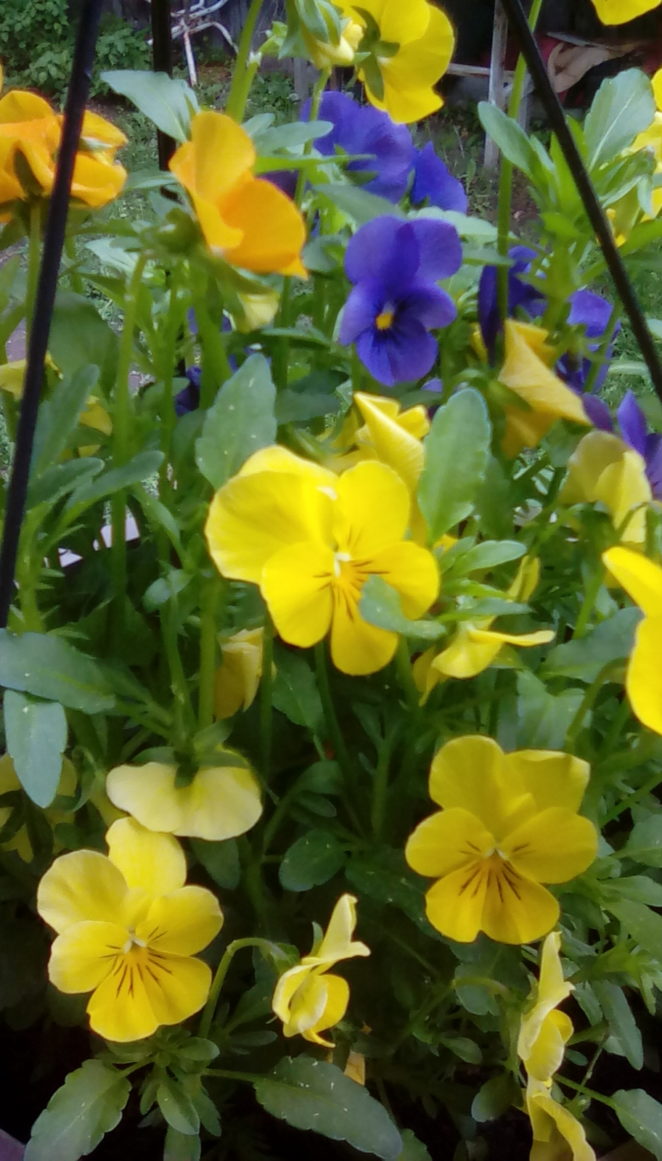 I wrote a short time ago about how our weather has been finally normal instead of colder than normal. With our wacky weather in Montana, I should have known better.

For well over a week, our temperatures had risen to daytime highs of around 80 F and one day, it even topped 90. That is actually very close to normal for Montana. For years, our weather has been substantially cooler than normal, to the point where people started getting used to the long, cold spring.

Starting a couple of weeks ago, our temperatures warmed up to the 60’s and low 70’s. People started talking about an ‘unusually early and warm spring”. It was neither. It was the average temperatures for Montana during this time of year. People have simply forgotten what ‘normal’ is.

I see this played out in various other areas in the country, too. It isn’t a heat wave, it is a return to average weather for a change.

However, the weather can be quite changeable. Yesterday, it reached 83 F. That is well off the mark for hot temperatures for early June in Montana. Last night, though, a rainstorm moved in. It rained hard for most of the night and it is still raining. That has cooled off the temperatures. Right now, it is in the low 50’s. If the clouds don’t break, and there is no sign that they will, I suspect that it won’t get above 60 today.

That is a big turnaround from yesterday and it is cooler than normal for early June here, but it is actually a welcome respite from the heat. Many of my garden plants have already been planted and the flowers at the church are in, so this will be helpful for the plants. It won’t be enough to actually water them, but it will help to keep the ground from drying out fast.