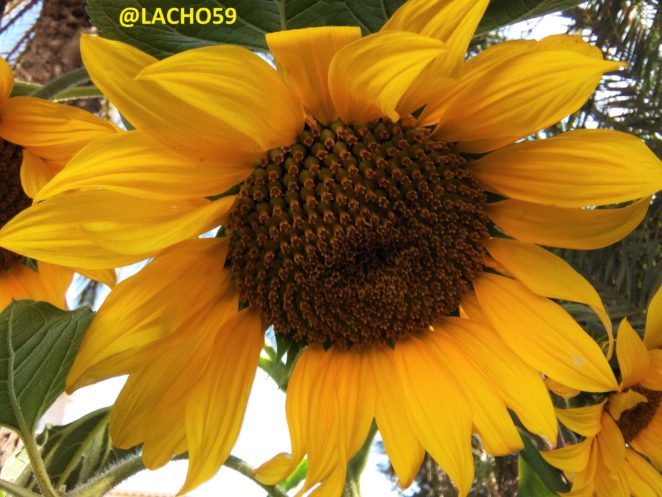 Sunflower (Helianthus annuus, Compositae) is a one-year crop, grown mainly because of its high-fat seeds. Sunflower comes from Central and South America, and more precisely between the west coast of today’s Peru and central Mexico.

The earliest specimens of cultivated sunflower date back to 2600 BC. In the lands of today’s Mexico. It is believed that the cult of the sun has been attached to it at the beginning of the sunflower plant because of the rare ability of the sunflower to “look” in it from morning to dark. For biologists this is heliotrope – a mechanism that helps the plant to get more sunlight thanks to special motor cells. Gradually, the benefits of sunflower were spread in southern North America (today’s Texas), throughout Central America and northern South America.

Some research suggests that when the conquistadors arrived, they saw an enemy in the face of the sunflower, because the native indigenous people connected the big “golden cakes” to the cult of the Sun, that united them and made them resistant to the new Faith. It is believed that this has encouraged Spanish conquerors to ban sunflower cultivation in the territories they control.

Sunflower arrives in Europe in the 16th century when, besides its seeds in the royal repositories of Greater Spain, many religious artifacts – golden sunflower statuettes have been brought. After his cultivation in Spain, traders spread it across Europe. The victory of sunflower seeds over saturated fats, however, occurred in Russia in the 19th century, when in a short period of time culture became a major oil product in Tsarist Russia. In our country the cultivation of sunflower began in the early 20th century, shortly afterwards the sunflower seed became the most cultivated oilseed crop in the country.

Today, sunflower is the world’s third largest oilseed crop production after soybeans and rapeseed. Leading producers are China, the former Soviet bloc countries, headed by Russia and Ukraine, Argentina, and also France, Australia, etc. An interesting and little known fact is the use of sunflower for the removal of heavy metals from the soil in the affected areas around the burst Nuclear power station in Chernobyl in 1986. 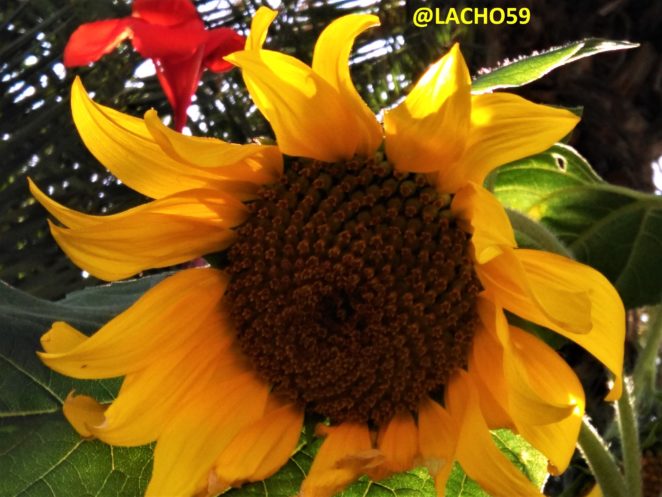 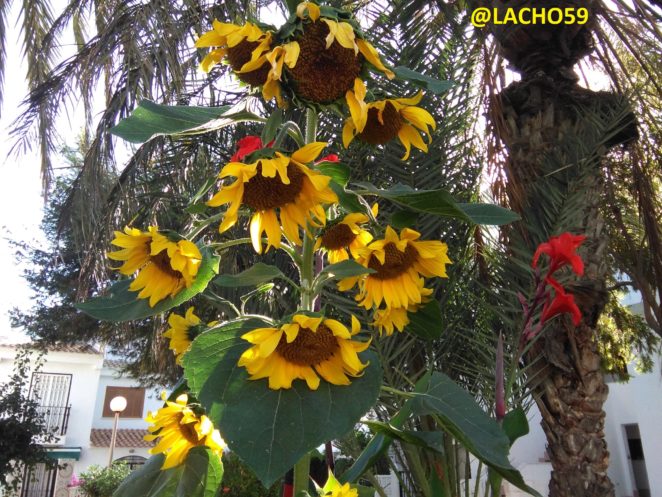 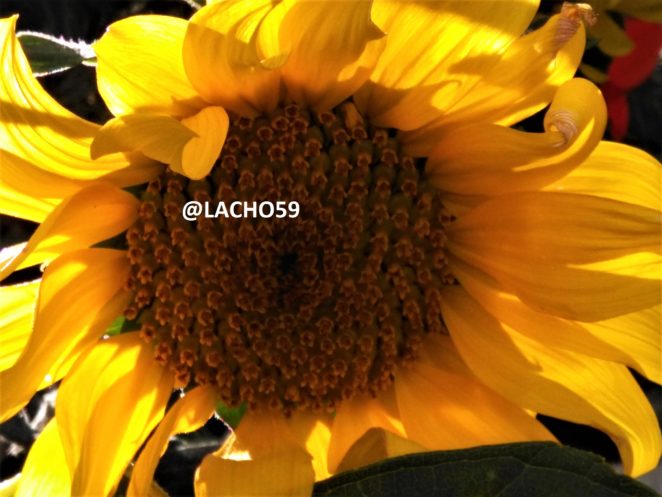 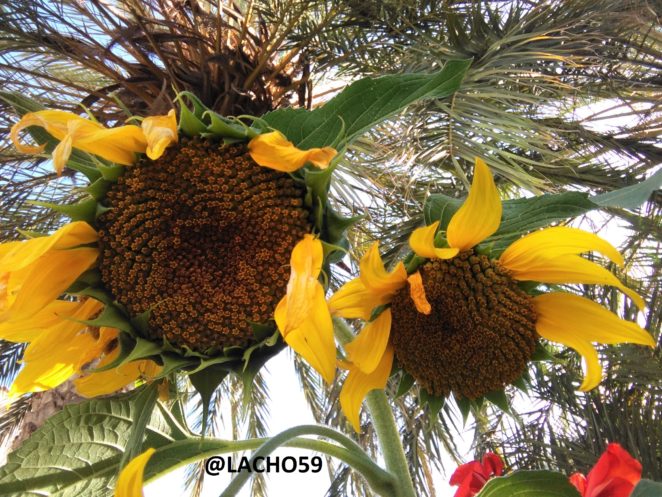