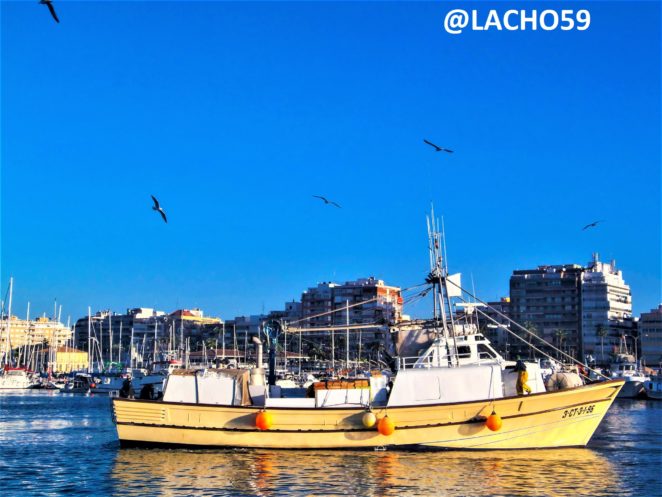 The first step in the crossing of water obstacles was man with the help of trunks, branches of trees and reeds, but still none of these could be called a ship. These floating objects floated on the water, and so people moved at first until one day they realized that they could roach and direct their “ships” by rowing.

Gradually the primitive people found that the hollow tree trunks sailed better than the random trunks in the water and started using fire and stone tools to make boats that are not yet ships. Later they made sheds, bench, board. In order not to flood the deck water, the idea of bigger boats, ships with a keel, was born. It was invented and implemented after many times the boats turned in deeper and stormy waters. Thus, in the 4th century, the trireme and the beer, both of which were used by the Romans and Greeks, appeared. They gathered 200 to 300 people and were both military and commercial. Such ships were used until the 15th century, after which sailing was already seized and Nef and Kog were built.

The oldest fishing boats discovered during archaeological excavations are canopies of carved logs dating back to the Neolithic period of about 7,000 to 9,000 years ago. These early vessels were able to swim and move well on the water but were not suitable for long distances away from the shoreline.

In the 15th century, the Dutch developed a type of sea-going fishing boats with which they fished herring. They were about 20 meters long with a displacement of between 60 and 100 tonnes. The catch was sometimes transferred to special vessels called “Ventjagers”. 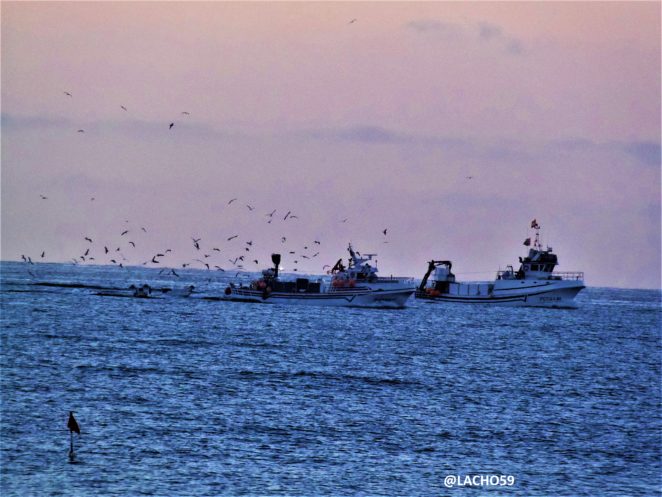 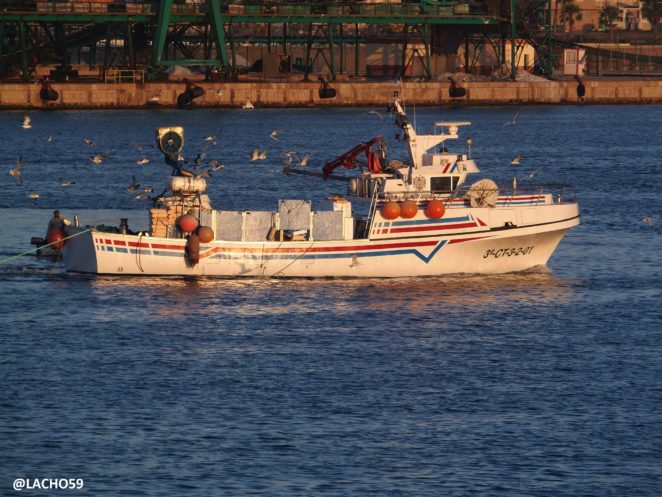 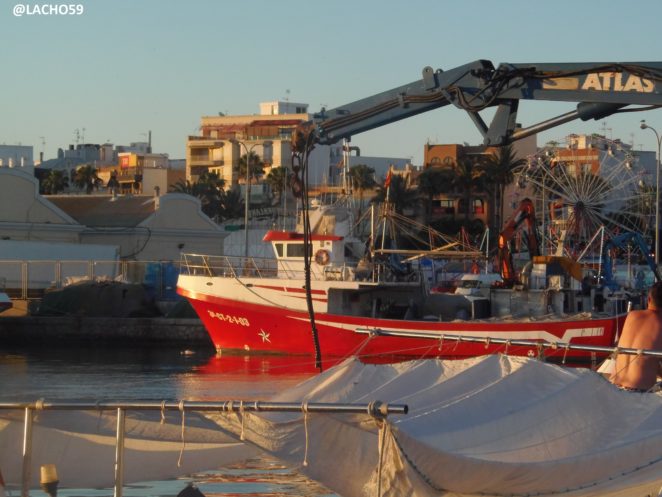