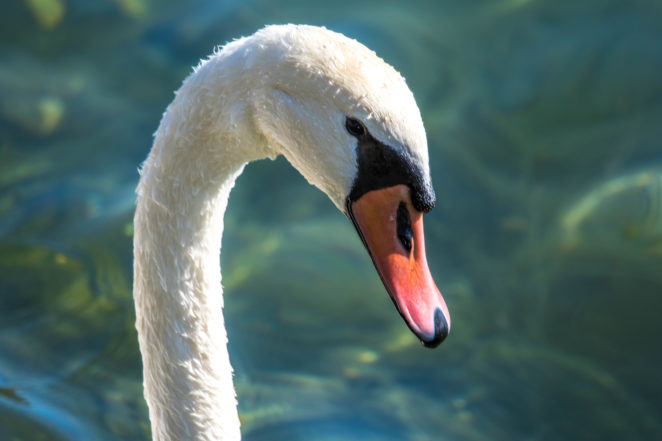 Homeland of the mute swan are Asia and Europe.

In many places, he lives with a person in a half-hearted state, thus compensating for his reduction in his natural habitat.

A migratory bird, its wintering places are North Africa and South Asia.

Returns to breeding sites in March or earlier, with snow melting.

Living in pairs, an aggressive bird, reluctant to cohabit with other species, often tries to hit and pinch representatives of both its own and other species in mixed flocks. 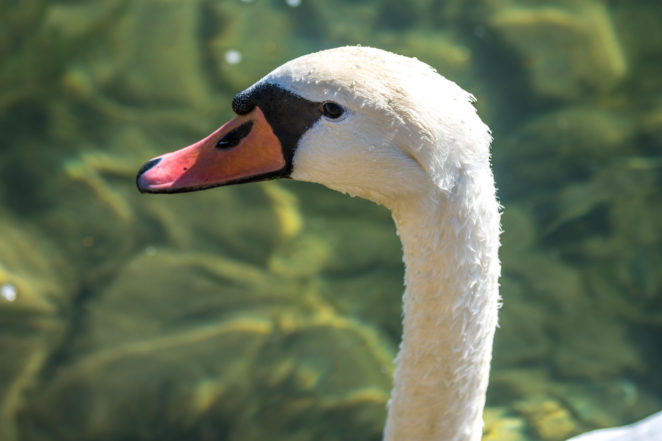 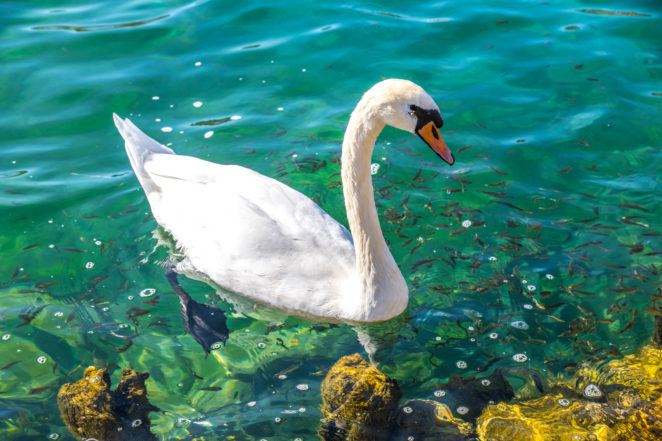