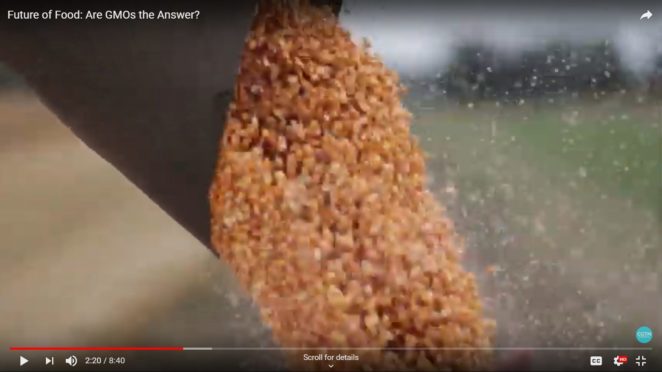 Documents from this court case were released last week that show that employees from both corporations wholeheartedly knew that the dicamba drift would happen each and every time the pesticide was used.  However, they covered up this information back in 2009 in order to profit and to prey upon farmers.

The problem with the pesticide is that dicamba has a low pressure point.  The calculated vapor pressure point is at 25 degrees Celsius (57 degrees Fahrenheit).  If the temperature is above that point, then the dicamba vaporizes and spreads to adjacent fields.