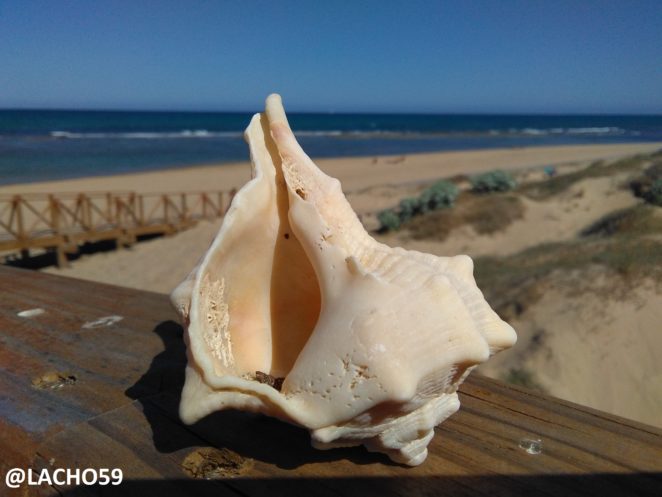 Did you know that ?

Rapana is the largest shellfish ferocious predator of the Black Sea. It belongs to the class of gastropods. This type of mussels has head, eyes, mouth and moves with the help of legs. They have a sharp tongue – a drill that pierces holes in the shells of bivalve mollusks and swallows them.

In ancient times, shells have been used to exchange commodities as money and so so many people still regard them as a symbol of wealth. Even now, it is customary to put a shell in your money bag.

Rapana is also a symbol of wandering and helps travelers on the road. Feng Shui is one of the symbols of luck, and in the esoteric teachings – a symbol of femininity, fertility and the temple of the human soul. Not everyone is able to have shells and mother of pearl, although everyone has this opportunity. The shells of a rapan, in some religions, are interpreted as a symbol of the development of man and his soul during the earthly life.

Here are two photos I have taken of rapans. I hope you will like them. 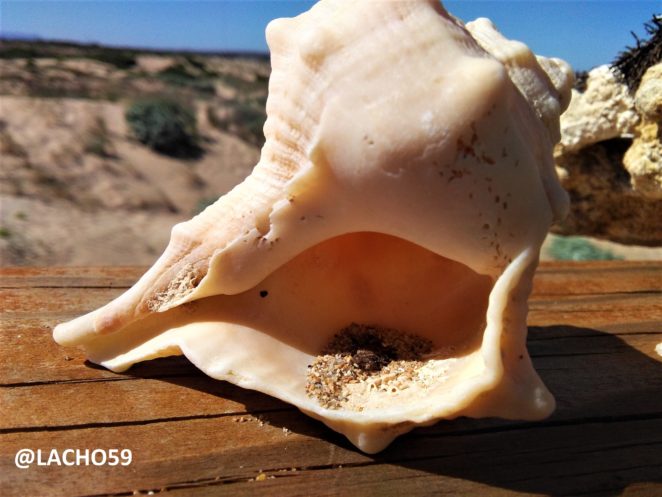